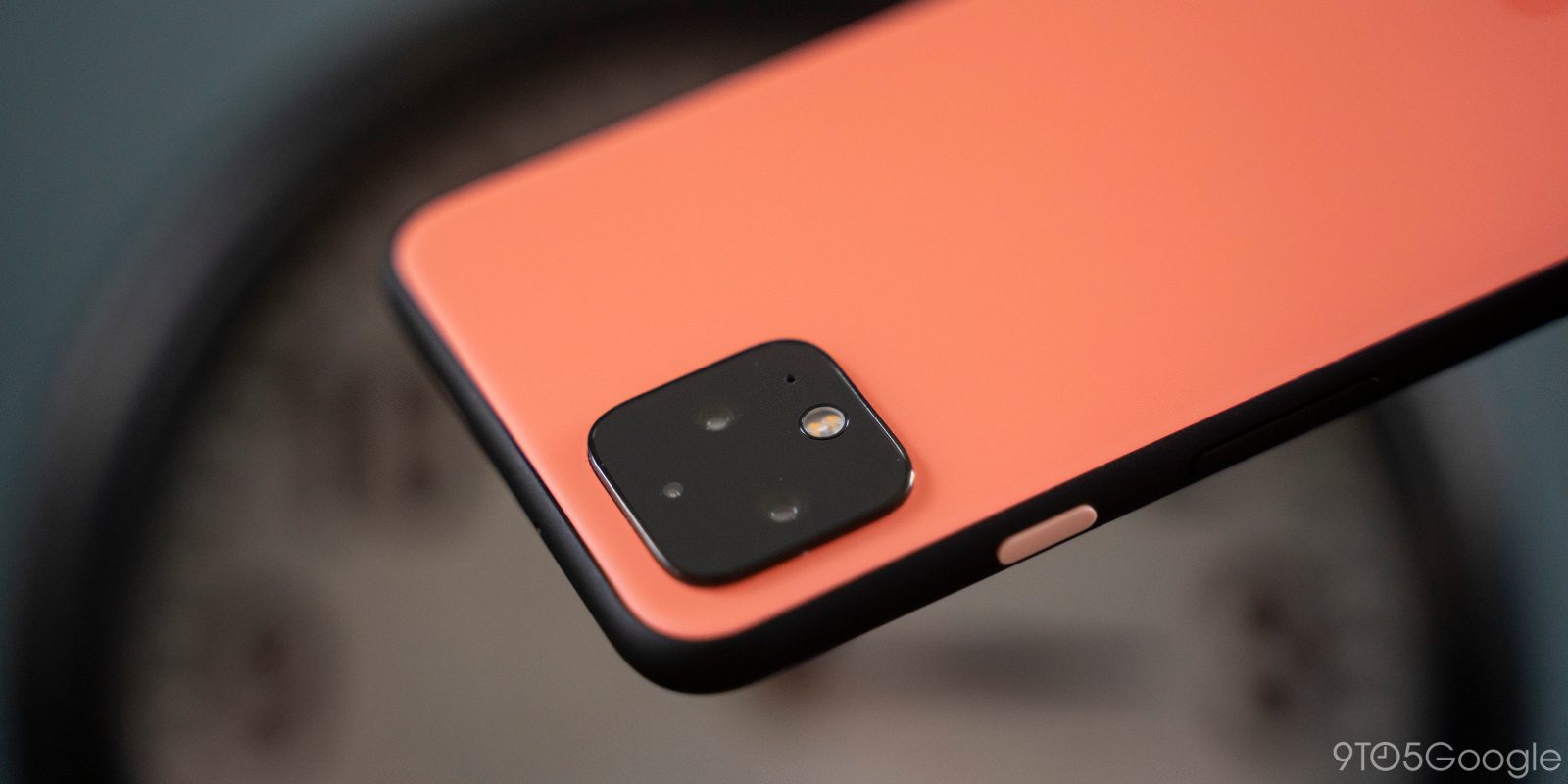 By far one of the most impressive features of Google’s Pixel 4 is its ability to capture the stars using astrophotography. Now, some Pixel 4 users have discovered that the same feature can be used to capture stunning light trails.

I was blown away a few days ago when I finally got the chance to try out the Pixel’s astrophotography chops, but it can do more. This week, a few examples have surfaced on Reddit, Twitter, and YouTube which show what happens when you introduce moving lights to this mode.

Using the astrophotography feature on the Pixel 4, YouTuber Matt Gonzalez shared an absolutely stunning shot taken in the desert where a light trail is visible near the bottom of the shot, presumably from a passing vehicle.

In another shot taken with the Pixel 2 and a modified Google Camera app, a user on Reddit also shared a shot that showed light trails from vehicles passing on the highway. Finally, a user on Twitter also shared a shot where a plane passed by while the phone was capturing the night sky, leaving behind a trail from the lights on the aircraft.

There are likely many other examples of this out on the web, and we’re betting with a bit of practice, users could easily master this style too. Notably, Google even showcased this at the launch event.

It brings up the question of why Google didn’t just include a manual exposure mode on the phone, but honestly, I’d bet this astrophotography “trick” is actually much easier at the end of the day. It probably also manages better results thanks to Google’s computational photography.

I’ve definitely got a project for this weekend.