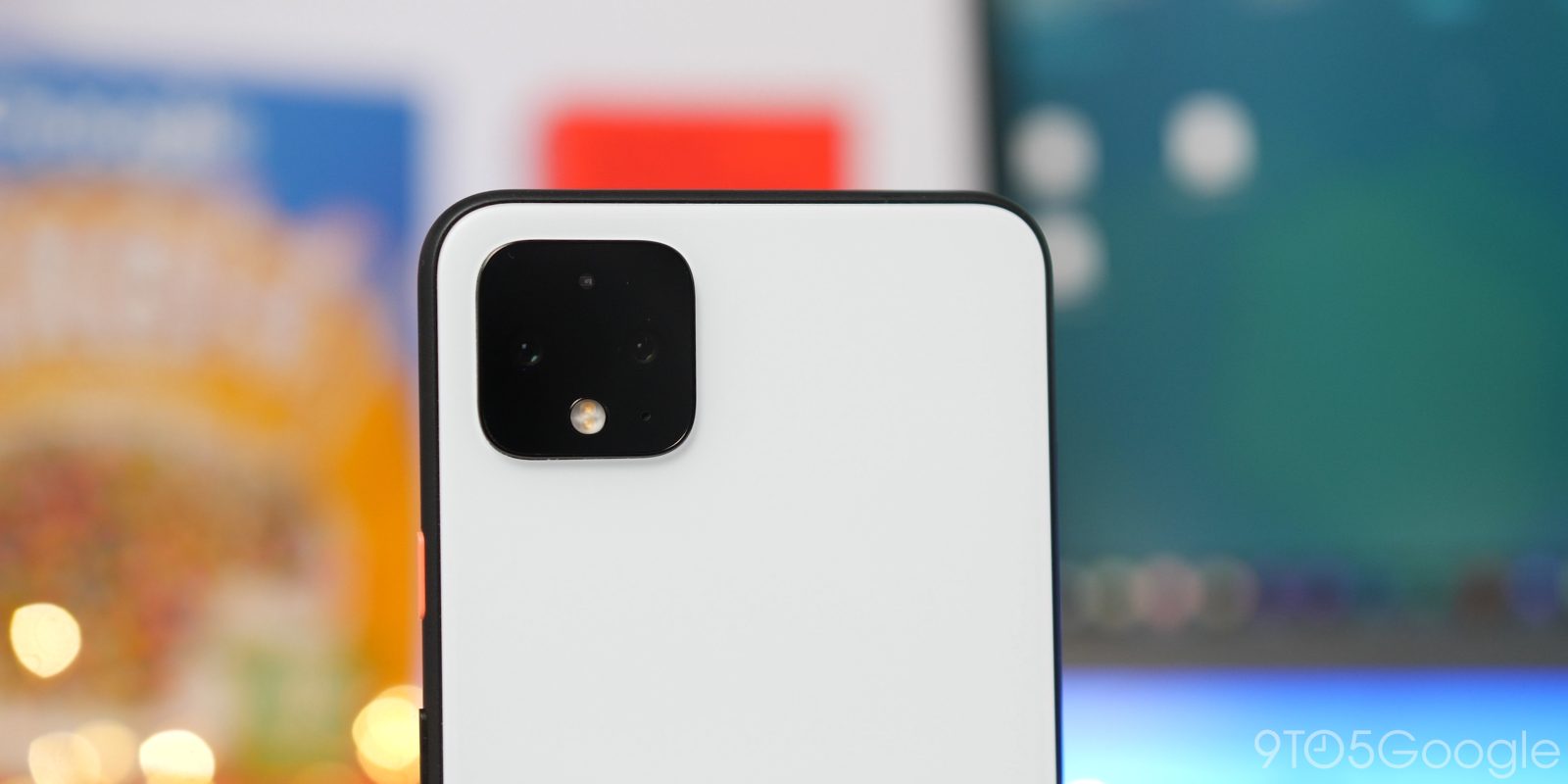 All of today’s best deals are now up for the taking and headlined by the Google Pixel 4 hitting $300. That’s on top of the ANC-enabled OnePlus Buds for $100 and Lenovo’s new Tab P11 Android Tablet at $266. Hit the jump for all that and more in the latest 9to5Toys Lunch Break.

Newegg is now offering the unlocked Google Pixel 4 64GB Android Smartphone for $300. Having launched at $799 and still selling for well over $700 at Amazon, we’ve more recently been tracking around a $500 going rate. In any case, today’s offer beats our previous mention by $50 and delivers a new all-time low that’s also backed by Newegg’s Price Protection for some added assurance you’re getting the best price of the Black Friday season.

Google Pixel 4 arrives with a 5.7-inch OLED display that’s backed by 90Hz refresh rate and a Snapdragon 855 processor. Alongside its 128GB of onboard storage, there’s also 6GB of RAM and 25-hour battery life, plus a pair of 12 and 16MP cameras around back with Night Sight photography. If Google’s latest flagship smartphone isn’t worth the extra price, going with the previous-generation model is a great way to enjoy many of the features for less. You can also get a closer look in our hands-on review.

Here’s another chance to score OnePlus Buds for $100

OnePlus is now offering its new OnePlus Buds Pro in both styles for $100. Down from the usual $150 price tag, you’re looking at a match of the all-time low with 33% in savings to be had. This is only the second time we’ve seen a price this deep, and the last mention was a limited-time flash sale that almost instantly sold out.

OnePlus Buds Pro arrive as the first offerings in its stable rocking active noise cancellation features. There’s plenty more to the listening experience than just distraction-free audio, as you’re also looking at fast pairing to OnePlus phones on top of 38-hour battery life with the Qi charging case. Dive into our hands-on review for a closer look at what to expect from the package.

Amazon is currently offering Lenovo’s new Tab P11 Android Tablet for $266. This marks only the second discount we’ve tracked for this model, down from the $280 list price to mark a new Amazon all-time low and the second-best price overall. Centered on the 11-inch 2K touch display, Lenovo’s latest in the Tab lineup comes backed by a 2.05Ghz octa-core processor with 4GB of onboard memory and 128GB of storage. Perfect for perusing your favorite apps, streaming platforms, and more, you’ll also find Dolby Atmos on the four-speaker array here, as well as a 13MP back camera, and all-day battery life.

Save on TCL’s 4-Series Android/Google TVs from $250

Best Buy is now offering the TCL 65-inch 4-Series 4K Android Smart TV for $400. Normally fetching $650, you’re looking at a new all-time low with $250 in savings to be had while beating our previous mention. This also comes backed by Best Buy’s Black Friday price guarantee. With Android TV at the helm, TCL’s 4-Series TV upgrades the home theater with a 65-inch 4K panel and access to nearly every streaming service you could want. Alongside built-in Google Assistant, there’s also three HDMI ports for plugging in your own gear.

Carrying much of the same savings above over to a smaller unit, Best Buy is also discounting the 43-inch version of TCL’s 4-Series Google TV to $250. Down from $350, you’re looking at the very first price cut on top of $100 of extra cash in your pocket. This model arrives with Google TV instead of the Android OS found above, but packs much of the same 4K resolution and streaming access in a smaller package.

Amazon is now offering the Philips Hue White A19 Medium Lumen Smart Bulb for $12. Down from the usual $15, you’re looking at the very first price cut on this new release since launching earlier in the fall.

Ready to integrate with the wider Philips Hue setup out of the box or work on its own, this smart bulb packs both Zigbee and Bluetooth connectivity. That yields everything from HomeKit support to Alexa and Assistant integration. The real shining feature of the new release is its increased 1,100-lumen brightness, which now is the equivalent of a 75W traditional bulb.