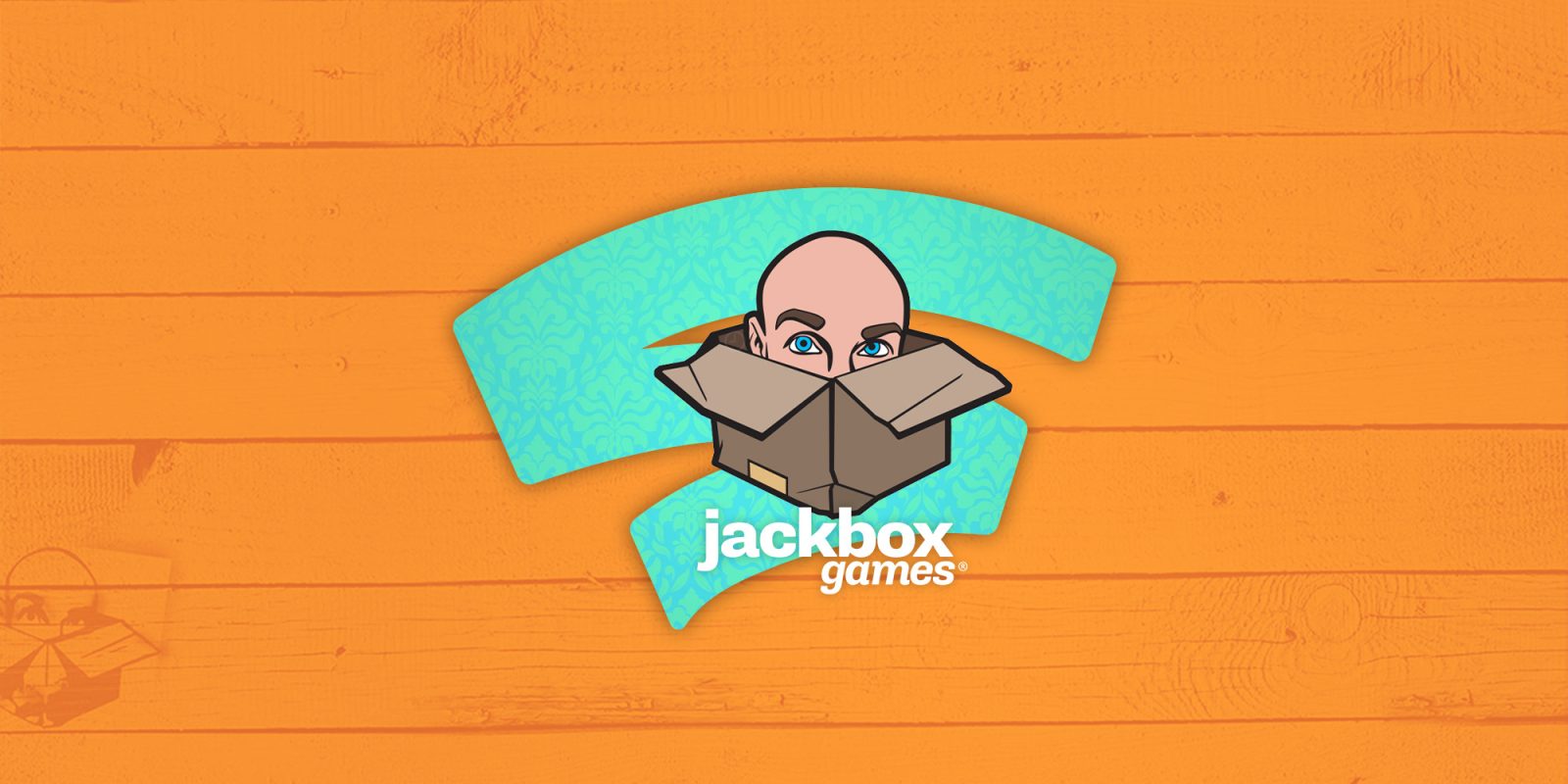 If you’ve not played a Jackbox Party Pack before, it traditionally involves getting together with friends, sitting around a TV, and playing mini-games using your phone as a controller. Sometimes you’ll need to write in answers, draw a fun picture, answer a game show question, or simply pick between a few options.

In recent additions, Jackbox Party Packs have gained built-in enhancements for playing over a streaming service like Twitch or YouTube, including extended timers to compensate for stream delay and the ability to have an “audience” that influences the game’s outcomes.

To that end, Jackbox Party Pack 8’s arrival on Stadia – while a few weeks delayed from its launch on consoles/PC – is exciting thanks to Stadia’s built-in support for streaming your games to YouTube. Even just this week, that got upgraded to full 4K HDR YouTube streaming, for supported games.

This latest rendition of the Jackbox Party Pack includes five all-new games. Topping the list is Drawful Animate, the latest take on Jackbox’s classic Drawful. Now, instead of making a single bad-looking image, players will need to make a bad-looking two-frame animation, which is ready to be exported as a GIF and possibly made into an inside joke for all eternity.

Next is Job Job, which has players craft hilarious answers to standard job interview questions. Meanwhile, The Poll Mine forces each member of a group to choose their answer to a divisive question and predict which answer will be more popular.

Weapons Drawn is a social deduction game of mystery and murder, but as the name implies, each clue, such as various murder weapons, is hand-drawn by each player, adding to the fun. Lastly, The Wheel of Enormous Proportions is a classic trivia game with a spin.

Trivia has never been so large! A fantastic, mystical wheel challenges you with a variety of trivia prompts. Winners are awarded slices of the Wheel’s face with a chance to win big with each nail-biting spin. In the end, one player will have their most burning question answered by the great Wheel.

Jackbox Party Pack 8 is available now on Google Stadia for $29.99.