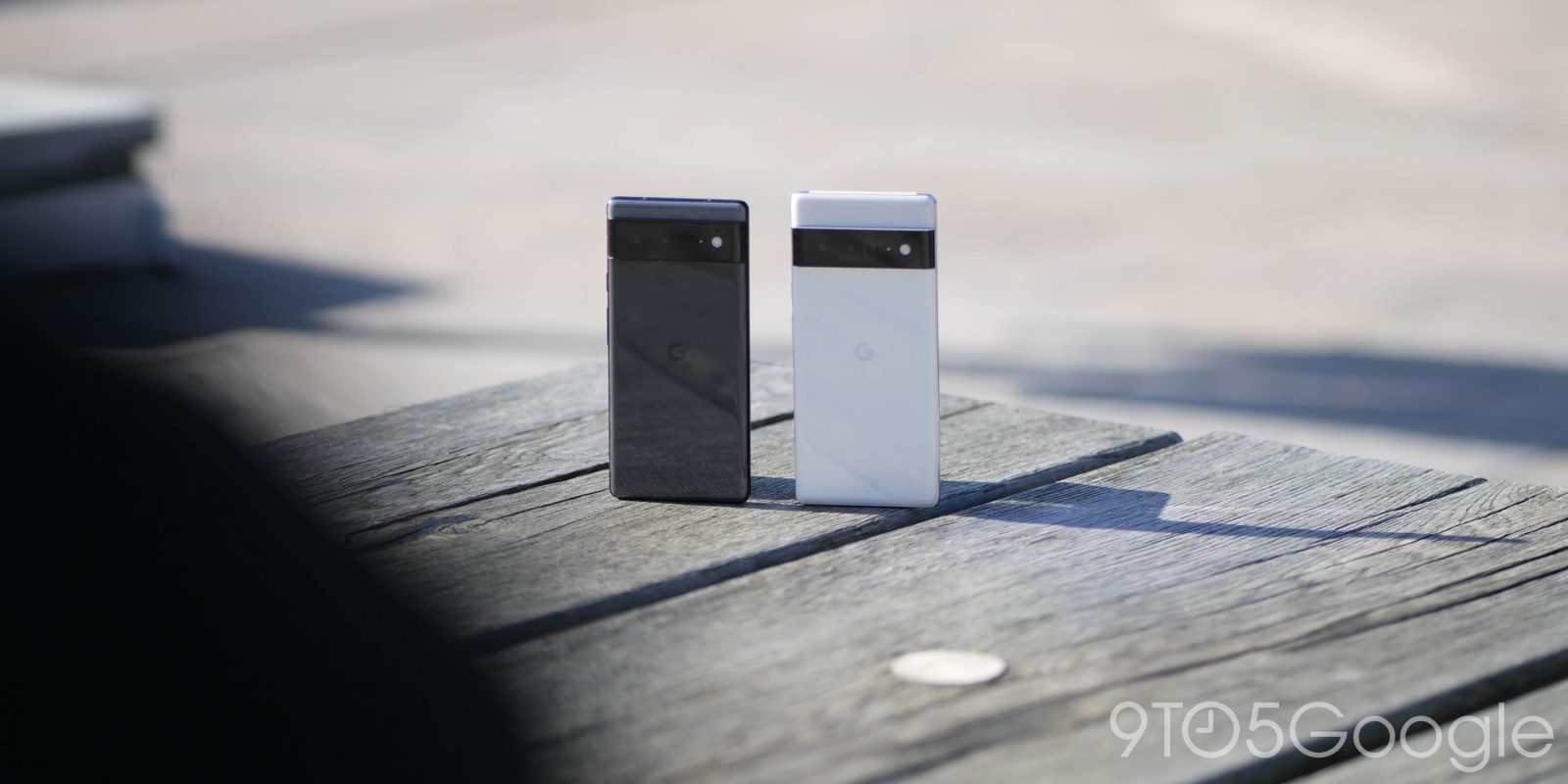 Just a month after the launch of the Pixel 6 and 6 Pro, we now have the very first custom ROM for the duo in the guise of ProtonAOSP.

While most Pixel 6 owners will stick firmly with the stable builds that come pre-installed upon their devices, some out there will be itching to slap a custom ROM on their brand-new device. While we have already started to see a few Android 12-based ROMs over the past few months, it has taken a little over a month for the first ROM to be made available for the Made by Google duo.

The brand-new Tensor chip could have posed a problem, but it hasn’t held up the development of ProtonAOSP for the Pixel 6 and 6 Pro. For those unaware, ProtonAOSP is a custom ROM that takes a minimal approach while simultaneously enhancing performance and adding some added privacy controls.

Developer Danny Lin (@kdragon) confirmed that the Pixel 6 and 6 Pro are now fully supported with builds available to early access supporters right now — with an image of both devices running his custom ROM. ProtonAOSP has been in testing since November 15 with a number of tweaks and tuning that might pique the interest of custom ROM fans. This support comes with ProtonAOSP v12.1.0 and includes support for all of the main Pixel 6 hardware including the in-display fingerprint scanner, Wi-Fi, and cellular connectivity functions plus almost all core features present.

Version 12.1.0 of ProtonAOSP is currently limited to early access supporters via kdrag0n’s Patreon and is likely to be made available over the coming weeks. This build includes a number of fixes for other devices including the Pixel 5 and Voice Match microphone quality.