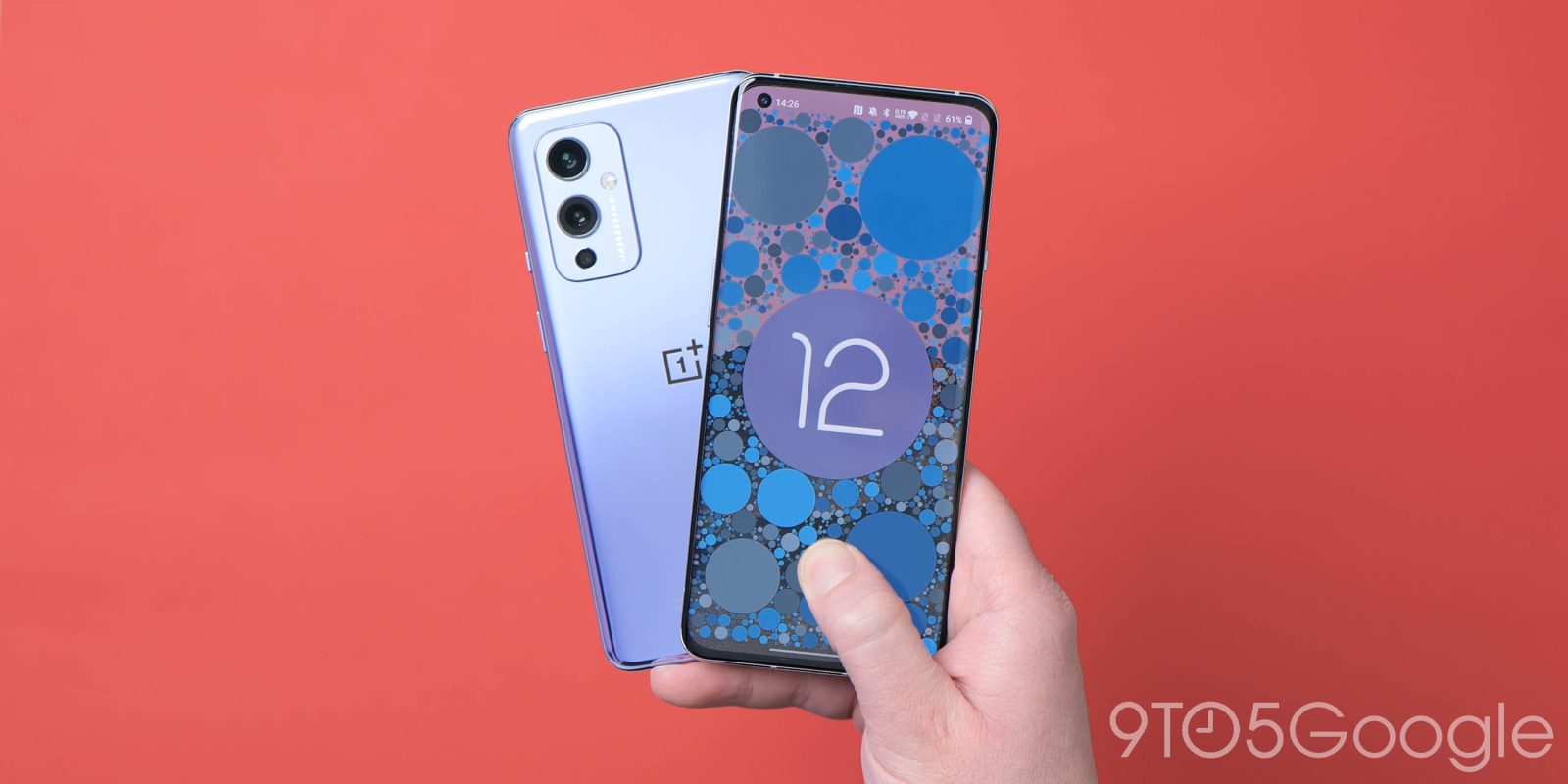 Android 12 has only been available for the OnePlus 9 series for mere days, but the overwhelming response from users has resulted in OnePlus pulling the plug on its Android 12 update due to various issues plaguing the ColorOS-merger.

OxygenOS 12 is essentially a skin on top of Oppo’s ColorOS, and it’s the first time one of the brand’s devices has been upgraded from traditional OxygenOS to this new Oppo-flavored version.

In our review of OxygenOS 12 published earlier today, our Damien Wilde said that the various bugs within the update were so bad that he couldn’t recommend installing it just yet.

For a so-called “stable” release, OxygenOS 12 is riddled with bugs and issues that honestly make it very hard to suggest that you update and install on your eligible OnePlus phone. It’s not even in just one or two areas either.

Most of these issues seem to be coming from the switch from OxygenOS to ColorOS, with various settings not transitioning properly. Notably, Adam Conway reports that performing a factory reset after updating seems to fix most of the issues at play.

OnePlus has since confirmed to the folks over at Android Police that the Android 12 update has been pulled and is no longer rolling out to OnePlus 9 users. The brand explains that its software team is aware of the issues and working to fix them, with a goal to roll out a new version soon.

We are aware of the issues caused by the OxygenOS 12 update and our software team is fixing them. We will suspend this software update and roll out a new iteration as soon as possible.

Update 12/17: A few days after pulling the update, OnePlus is rolling out a new Android 12 update for the OnePlus 9 series which supposedly fixes issues with mobile data, notifications, and more. The update is rolling out incrementally now.

In this build, we concentrated on solving the issues that were most reported recently, including the failure to connect to the mobile data in certain scenarios, phone notifications not being visible, freeze issues, some display problems, etc. This update has reached a few users already and will continue to roll out incrementally.

OnePlus adds that some other issues including broken autofill in Chrome and GCam not having access to secondary cameras will be fixed in further upcoming updates.