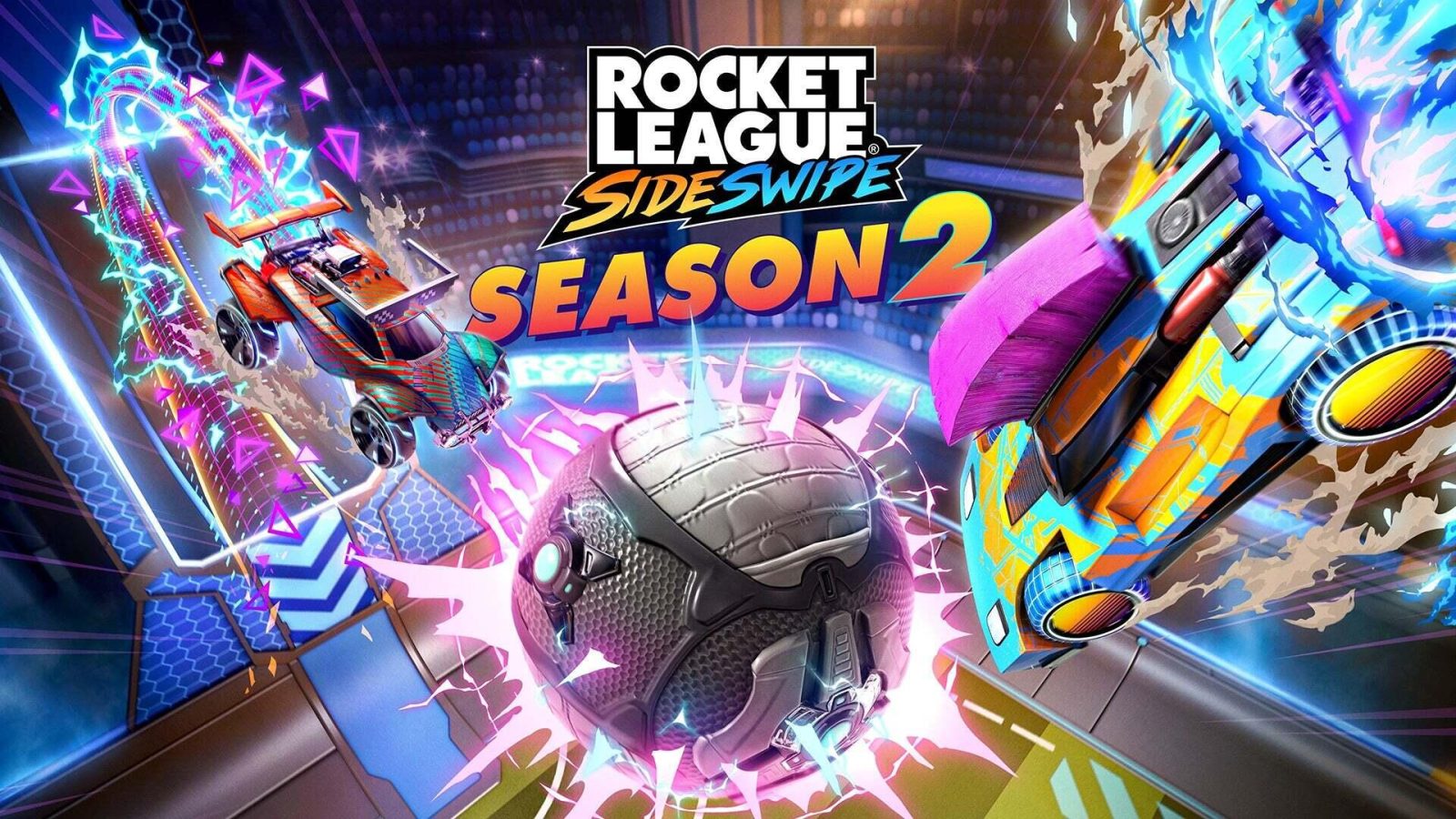 Rocket League Sideswipe Season 2 kicks off on February 2 at 8 a.m. PST. The update will deliver rewards for players who participated in Season 1 based on their rank, and it will also reset ranks for the new season. Casual playlists are also coming to the game, in addition to the Competitive playlists that have been available so far. This feature is already live for players ahead of the new season’s start.

Hoops is out, and Volleyball is in for Season 2! This high-flying 2v2 mode features a central net, a new ball, and NO GOALS?!? You’ll score points when the ball touches the floor, allowing for powerful spikes and last-second saves. Extra Modes will rotate each season, so don’t miss out!

Rocket League Sideswipe is available for free on both Android and iOS.