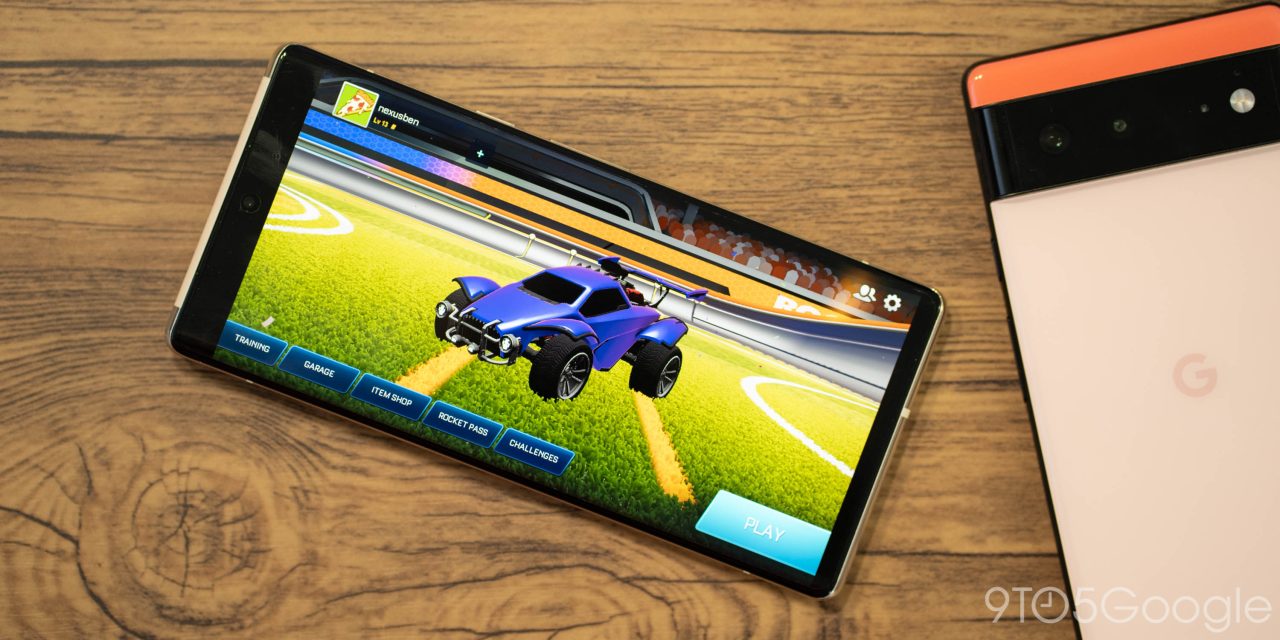 The hit PC/console game Rocket League has made its way to mobile phones this week in the form of the simplified “Sideswipe,” but it seems not everyone can enjoy it equally. Just hours after the game’s launch, it’s become clear that Rocket League Sideswipe is encountering issues on Google’s Pixel 6 series and Android 12 in general.

Launched worldwide just yesterday, Rocket League Sideswipe is a simplified version of the car soccer game that puts players in 1v1 and 2v2 matches that last around 2 minutes. We’ve been pretty impressed with the gameplay overall so far, but Pixel 6 owners are in a tough spot.

Update 12/7: Psyonix has released Rocket League SideSwipe 1.0.3 on Android which fixes crashing issues on the Pixel 6, Pixel 6 Pro, and other Android devices along with a ton of other fixes.

As we first noticed last night and have since seen more reports of, Rocket League Sideswipe has a crashing issue on the Pixel 6 series that simply closes the game at random. This seems to occur mostly in the tutorial, but can happen in regular gameplay, too. In our testing, there’s no way to fully avoid this problem on the game’s default settings. Notably, some users on Reddit mention that this problem also affects Galaxy S21 devices on Android 12, so it may not be exclusively a problem with the Pixel.

However, Psyonix did respond to this problem in a comment on Reddit, with the developer offering a temporary workaround until a full patch can be deployed.

This will stop the crashing on Pixel 6 and Pro devices until a fix is deployed.

For the time being, Pixel 6 and Pixel 6 Pro owners are advised to turn down the game’s graphics settings to the “Low” preset, as pictured below. In our brief testing, this does seem to fix the problem.

These graphics settings are certainly noticeable in the game, but they don’t break the core gameplay, thankfully.

The most obvious answer to what’s happening here seems to be Google’s Tensor chip, which is the main differentiating factor on Pixel 6 versus the other devices we’ve tested with Rocket League Sideswipe. While that’s an entirely possible scenario, it’s equally likely that it could be a simple optimization issue for this phone’s specific software build.