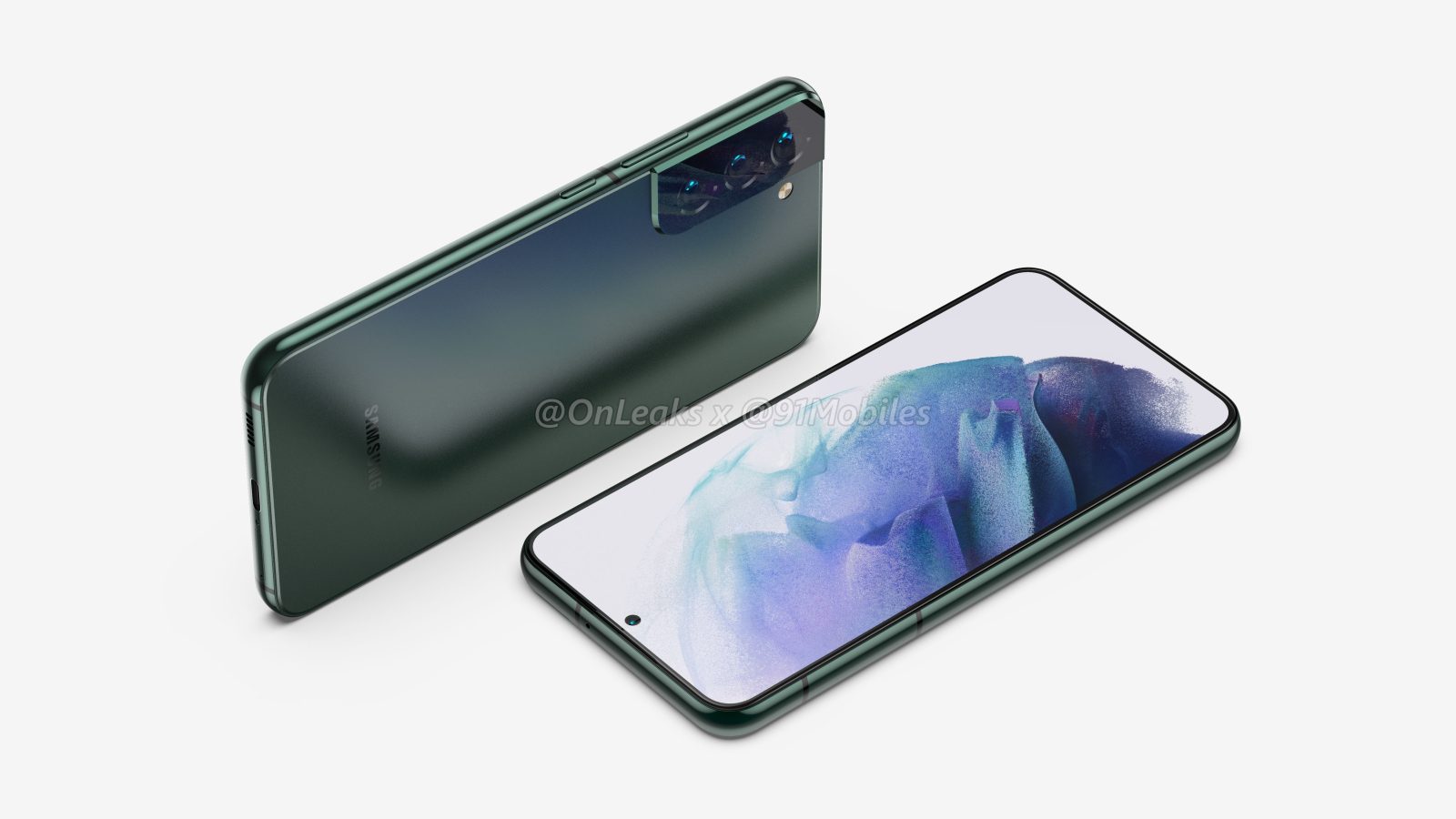 Ahead of its Unpacked launch event later this week for the Galaxy S22 series, Samsung is teasing a new sustainability effort that integrates a new material into its products that is made from recycled fishing nets.

Samsung is not, at this time, announcing exactly what devices will use this new fishing net material, but the company says it will detail more on the material at its February 9 Unpacked event, which hints the material will be used in either the Galaxy S22 series or Galaxy Tab S8 series in some way. The company explains:

Now and into the future, Samsung will incorporate repurposed ocean-bound plastics throughout our entire product lineup, starting with our new Galaxy devices that will be revealed on February 9th at Unpacked. These devices will reflect our ongoing effort to eliminate single-use plastics and expand the use of other eco-conscious materials, such as recycled post-consumer material (PCM) and recycled paper. With this transformation, the future of Galaxy technology will bring leading product design and deliver better environmental impact.

In 2021, it was reported by The Nature Conservancy and the University of California that over 100 million pounds of plastic pollution in the ocean from fishing gear alone, contributing to issues including the spread of microplastics, habitat damage, and the unintentional capture of sea creatures. Another report specifically calls out that over 640 tons of fishing nets are abandoned/discarded each year.