Chrome OS Flex can be installed on EOL Chromebooks, but Google doesn’t recommend it 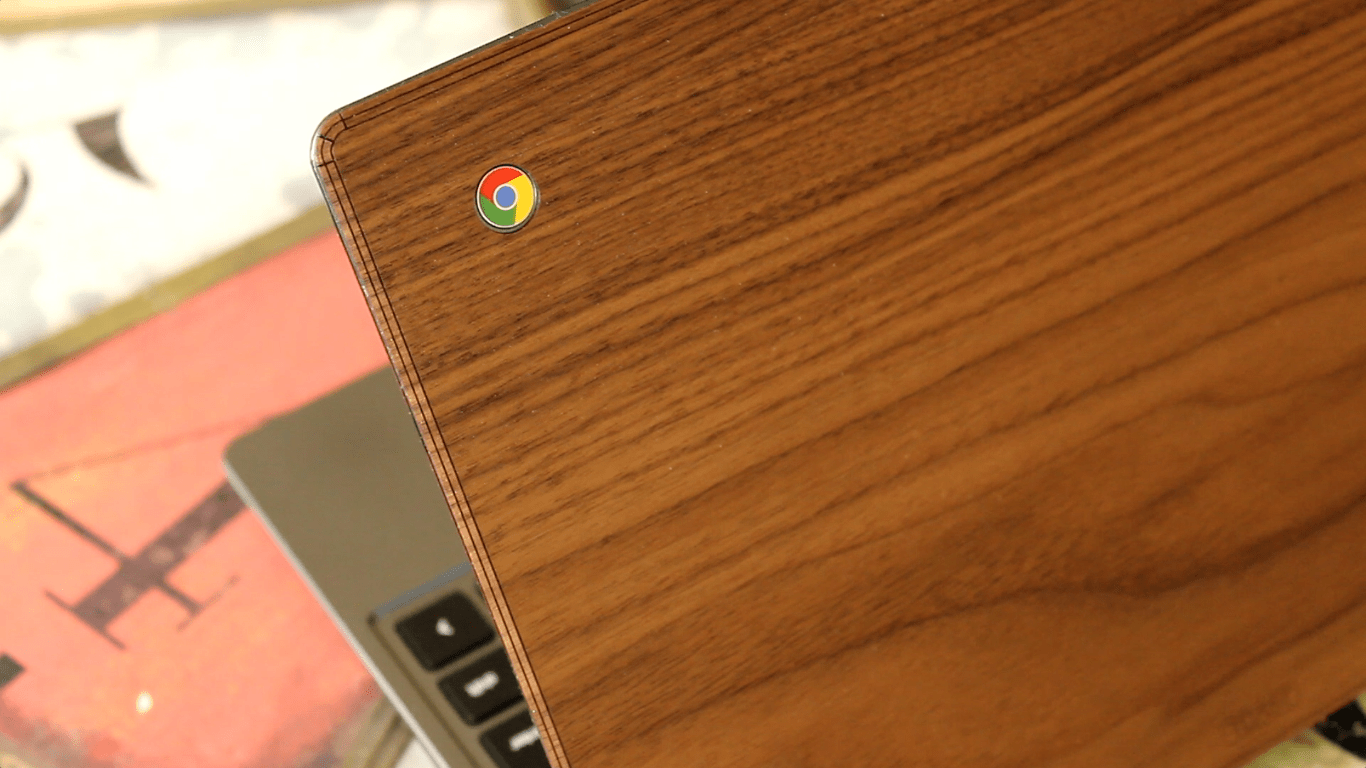 Since the early access launch yesterday, more than a few people with Chromebooks that are no longer getting updates (EOL) have successfully installed Chrome OS Flex. So far, there are reports of it working well from Acer C720, Asus Chromebox CN60, HP, and Lenovo owners.

This process involves disabling firmware write protection in Chrome OS that ensures that a device is not tampered with before use. Those instructions vary on a device-by-device basis, while some related documentation is out there from alternative operating systems for Chromebooks. You might also need to flash custom (community-made) firmware. In short, it’s not a straightforward process like on Macs or PCs.

Additionally, Google officially recommends you don’t use Chrome OS Flex on computers that have reached AUE/EOL. The company acknowledges that it works, but won’t be supported:

Google does not support installing Chrome OS Flex on a Chrome OS device that has reached its AUE date.

While you might be able to install Chrome OS Flex on Intel or AMD x86 Chrome OS devices, we don’t support devices that have reached their AUE date. You might have issues with firmware and hardware compatibility, installation, and updates.

There will presumably also be impacts to performance. Google’s FAQ also explains that dual-booting OSes is not supported. The company suggests running Chrome OS Flex via the USB installer, though the live-boot experience is storage limited and just for “temporary exploration or testing.”