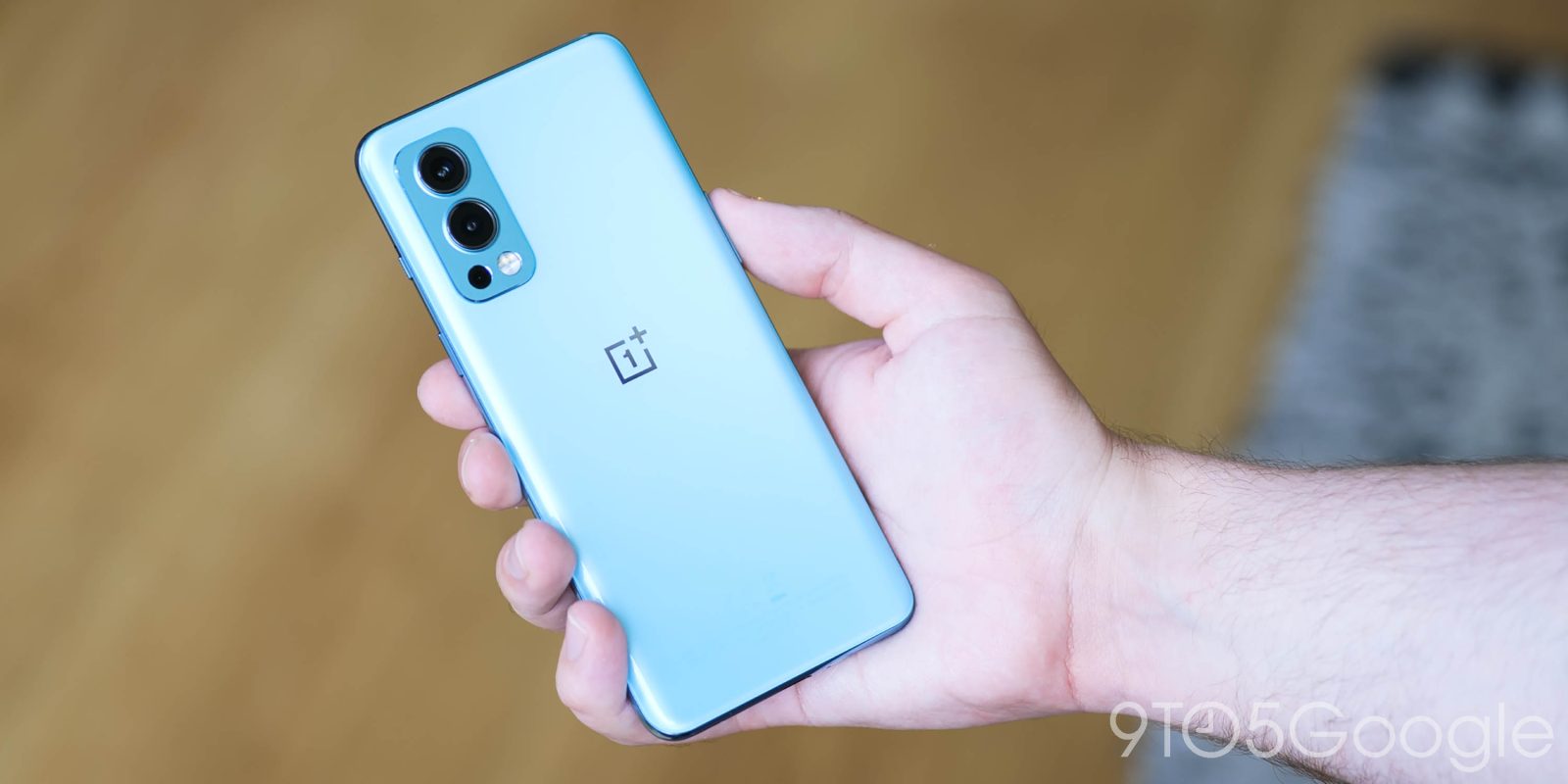 In a forum post today, OnePlus’ Pete Lau confirmed a few new details about the future of the brand, including that it has ditched plans to merge OxygenOS with Oppo’s experience. But just as exciting was the confirmation that OnePlus has a 150W charging spec coming later this year.

While phones like the OnePlus 10 series will surely boost that cap, OnePlus has now confirmed that an upcoming global release will support a whopping 150W charging speed. The device in question is set to arrive in the “second quarter” of 2022, which certainly raises questions as to which device this will be. The OnePlus 10 Pro only charges at 80W, but is expected to arrive in that timeframe. Rumors of a “OnePlus 10 Ultra” certainly seem more likely with that context in mind.

In any case, it’s certainly exciting. Notably, this 150W fast charging will be delivered to OnePlus using Oppo branding, “SuperVOOC.” OnePlus’ charging system was already using this technology, but now the branding will match.

150W SUPERVOOC is a technology developed by the OPPO Research Institute and will debut first on a OnePlus smartphone in the second quarter of 2022.

The super-fast charging is enabled by a customized twin battery, industry-leading battery PCB protection board, and a highly integrated microcontroller to improve overall charging efficiency. 150W SUPERVOOC can charge a 4,500 mAh battery from 1-50% in just five minutes.

Beyond that, Lau also offered details on the “Hyperboost” gaming engine that will optimize gaming on OnePlus smartphones. The “engine” is made up of a frame stabilizer to keep frame rates stable, “O-Sync” which is said to improve sync between the processor and display, and a new controller for the GPU. These features will debut alongside the OnePlus 10 Pro in global markets.

The HyperBoost Gaming Engine powers a series of new gaming features designed to deliver a smoother and more stable gaming experience for users – these include GPA Frame Stabilizer, O-Sync, and GPU Load Control (GLC). HyperBoost will be available for the OnePlus 10 Pro when it launches in India, Europe, and North America via an OTA update.