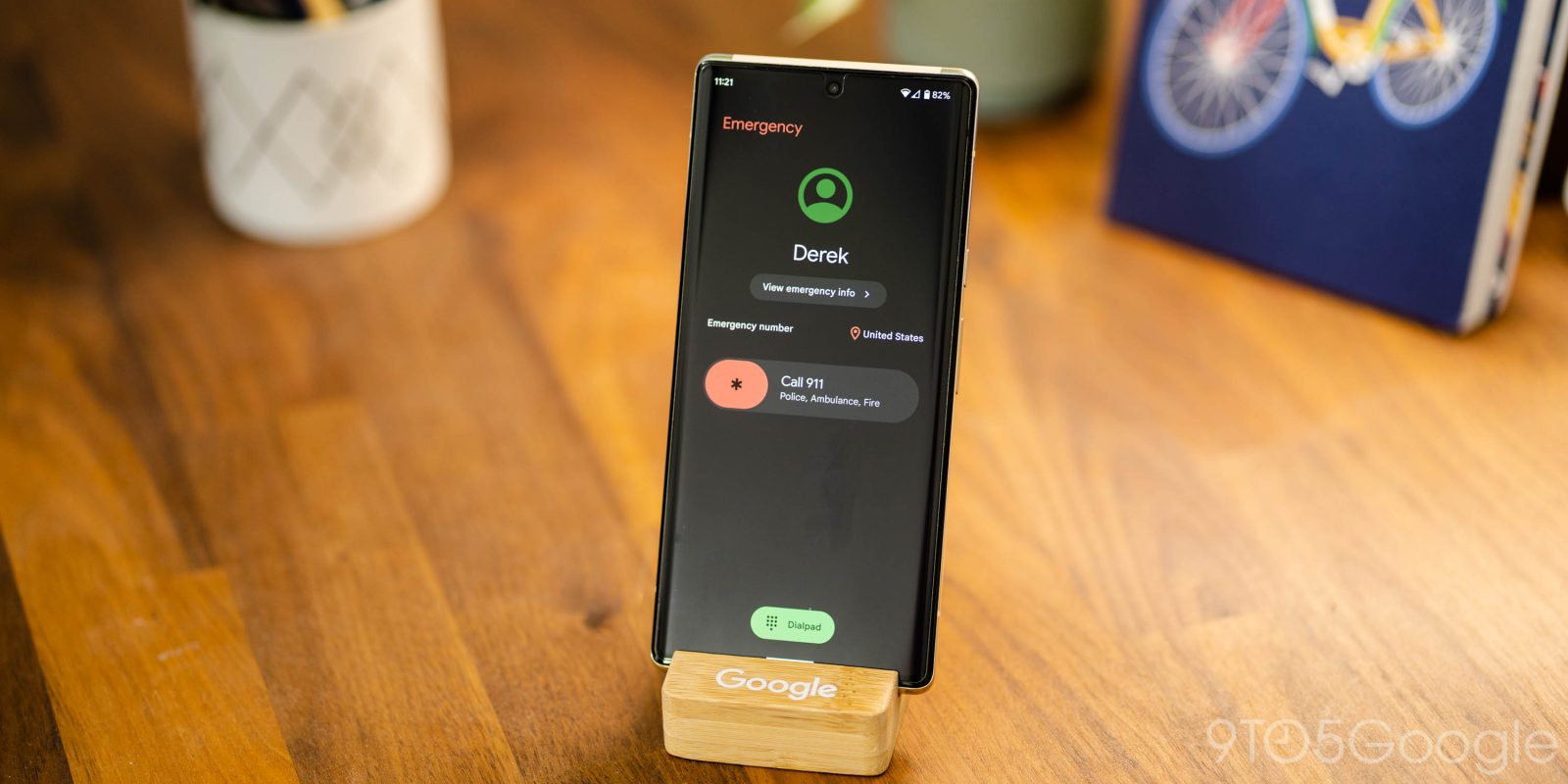 Google is starting to roll out a new feature to its Pixel lineup, with a “Fast Emergency Dialer” that puts local contact information for police, fire, and medical services at your fingertips.

Detailed on a support page, Google is adding the “Fast Emergency Dialer” to its Pixel lineup as a way of accessing local emergency numbers quickly. The feature is designed primarily for international travel, with the numbers for police, fire, and medical services changing depending on the region you are currently in.

Google’s new take on the emergency dialer acts as a quick slider instead of a traditional dial pad. A slider automatically shows your current country location, as well as the number for the emergency services available in that area. Below that is also a button to access a traditional dial pad, if needed. Google says that the “Fast Emergency Dialer” will show multiple numbers if your current location demands it, but our Pixel 6 Pro only shows 911 since it is located in the United States.

The “Fast Emergency Dialer” on Pixel appears in two locations. First, on the lockscreen, the “Emergency call” button now goes to this redesigned interface, while an unlocked device can access the same feature through the power menu. This is an updated version of a nearly identical feature that first showed up in the Pixel’s Emergency app last year, but has now seen a small interface update and works from the lockscreen too.

Google has confirmed to the folks over at Android Police that this feature is now rolling out, but it’s unclear exactly how many users are seeing it currently, which Pixel phones are eligible, or what updates are needed for the feature.

Derek Wise contributed to this article. This article was updated after publication to clarify that the feature is only new to the lockscreen.