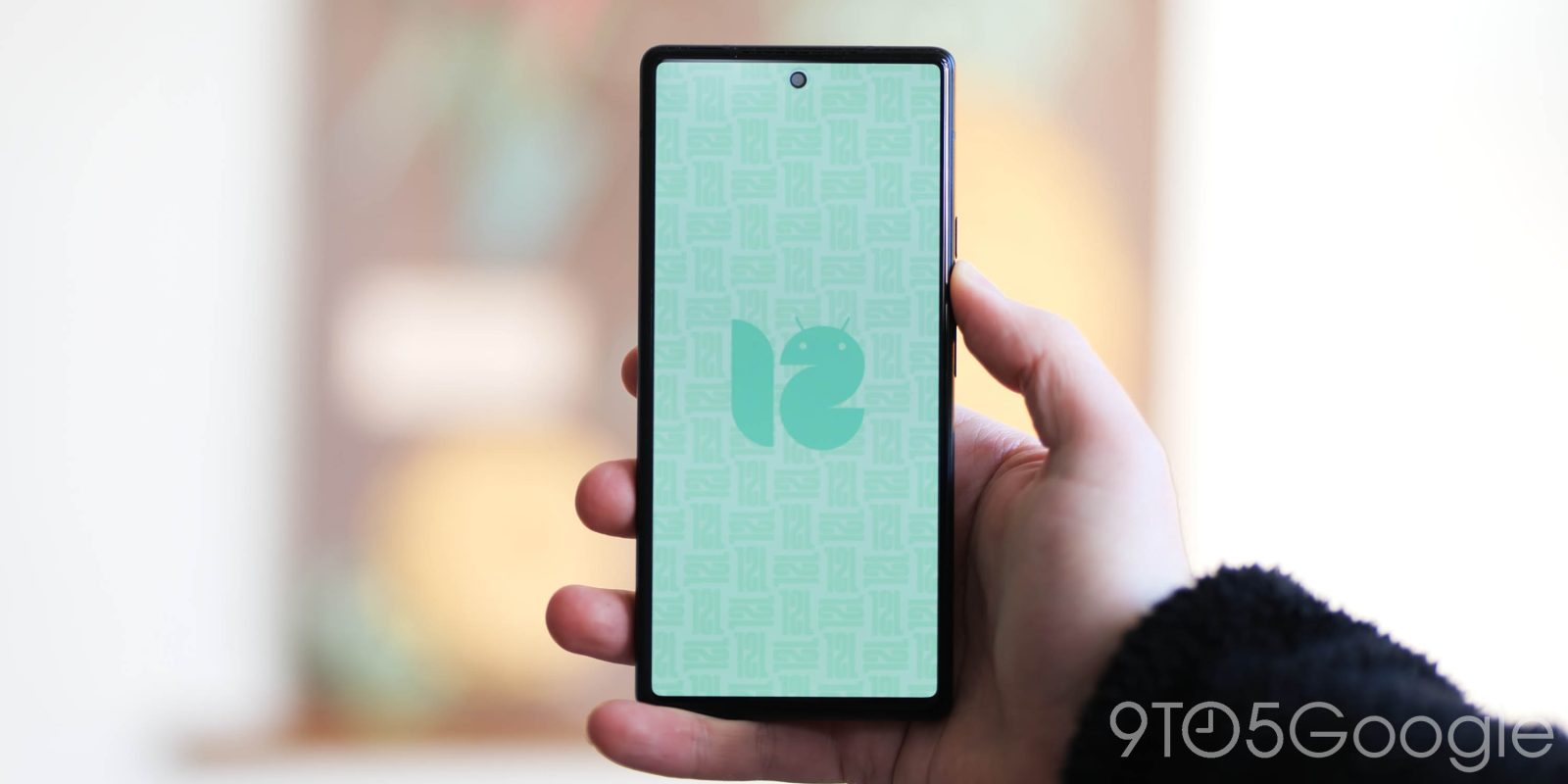 Android 12L is scheduled to get its “final release” sometime next month, but it’s already quite a stable beta build. However, Pixel 6 and 6 Pro owners that are fully updated cannot install it at the moment. Google, meanwhile, plans to release one more Android 12L build in March.

Last Thursday, Google released a new (~10MB) build of the February security patch for the Pixel 6 and 6 Pro that does not appear to change much of anything on the surface. Over the past few days, that update has widely rolled out as an OTA.

After installing, those fully updated Pixel 6 users have found themselves unable to download Android 12L Beta 3. While they can enroll their device via google.com/android/beta, the OTA does not appear even after 24 hours. This is an intentional limitation – due to the February patch being newer – rather than a bug, and Google confirmed as much yesterday:

If you’re enrolling a Pixel 6 or Pixel 6 Pro that is on the latest February build SQ1D.220205.004, you will not receive an update to 12L Beta 3, but instead will receive the next upcoming beta build release in March as long as you keep your device enrolled.

Manually sideloading the OTA should also not work, and it will present an error during the install process.

Meanwhile, Google says there will be an “upcoming beta build release in March” that fully-updated Pixel 6 phones will be able to install. This should be the release candidate (RC) of Android 12L before its public launch, rather than a Beta 4 (or anything similar). It could come as early next week as the Android Beta Program winds down and the Android 13 Beta starts in April.

The wait for Pixel 6 owners should be shorter than not, but still, it’s annoying for those that want Wi-Fi fixes and other enhancements offered by Android 12L Beta 3.