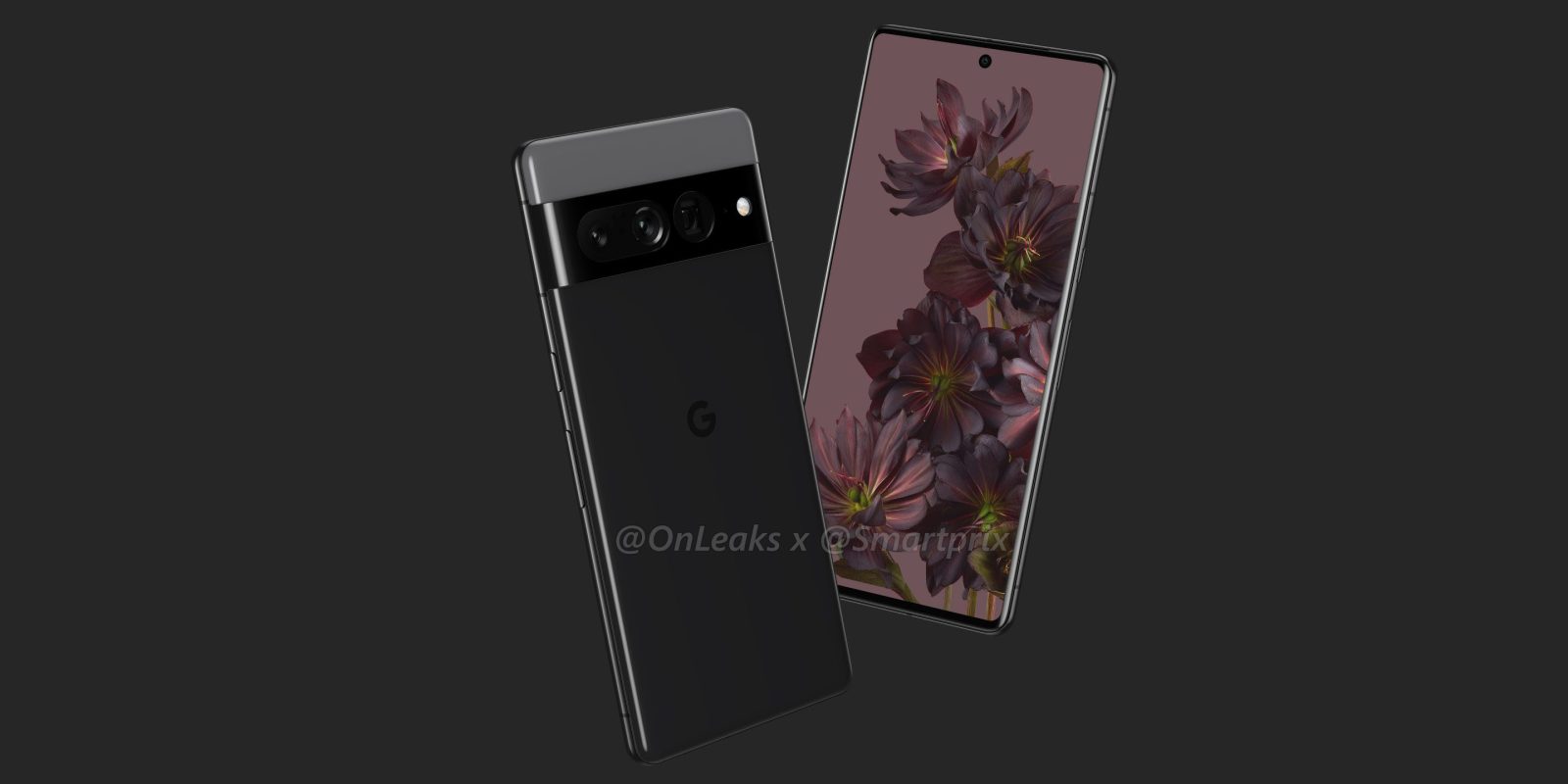 We’re still several months away from Google actually launching its next flagship phone, the Pixel 7, but details are starting to come out. Following our report on the first Pixel 7 details last week, 3D models of both of Google’s upcoming phones have come out to show off a familiar design.

@xLeaks7 on Twitter today published CAD-based renders with ChooseBestTech of what is claimed to be the Google Pixel 7. While xLeaks7 doesn’t have as extensive a track record as some other leakers, such as OnLeaks, which also publishes CAD-based information, the account has accurately revealed the design of the Galaxy S22, Pixel 5, and some other devices – thought a grain of salt is deserved given some past branding confusion such as the “Pixel 5 XL” which turned out to actually be the Pixel 5a.

Track record in mind, today’s post offers a first look at what is supposedly the Google Pixel 7 in a CAD-based 3D model of the device. At first glance, it looks virtually identical to the currently available Google Pixel 6, suggesting that Google is opting to keep its design mostly the same year-over-year. That’s a first for the Pixel series, as each generation of Pixel has looked very different from its predecessor, only sharing a few key design elements from year to year.

One final, but notable change is to the mmWave antenna. Google appears to be adopting a more prominent cutout compared to what was seen on the Pixel 6, but it’s possible the antenna will still be hidden beneath a coating.

It also appears that Google is making some tweaks to the Pixel 7 Pro’s camera module, with almost comically big lenses depicted in these renders. It’s unclear if the final product will reflect this exact design decision, or exactly what these lenses would do for the final camera experience. The models of the smaller Pixel 7 reflect the same altered module, too.