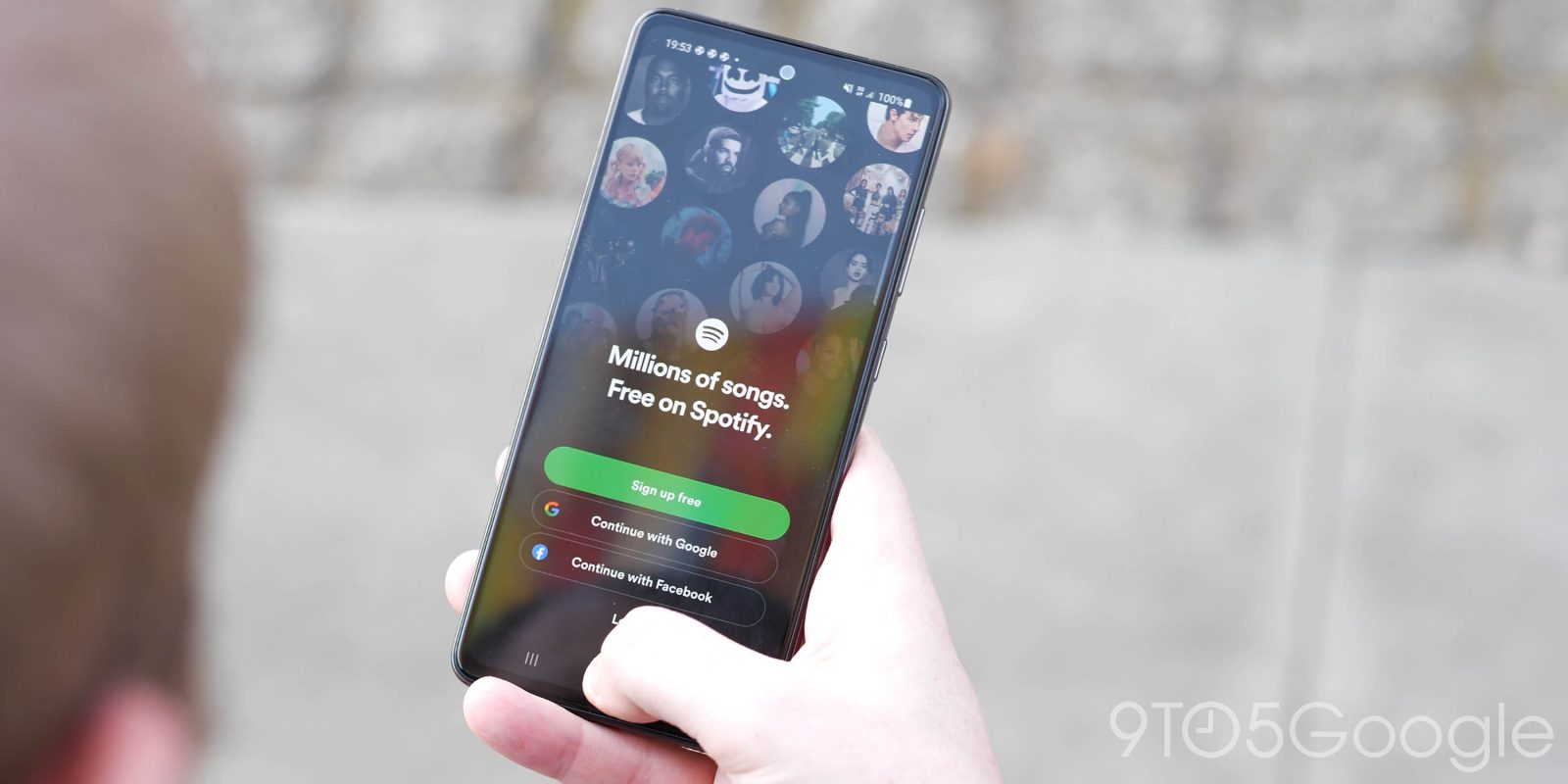 It’s not uncommon for Android and iOS versions of the same basic app to have some different features, but Spotify has a long list of basic features that are only in the iOS version. Now, after many users have requested the function on Android, Spotify is testing out a “swipe to queue” feature for its Android app.

Showing up for some Spotify subscribers on Android, including u/Far-Contact-9369 on Reddit, Spotify seems to finally be adding this swipe to queue feature outside of iOS. The feature has existed on Apple’s platform for years, but the Android app has required pressing an overflow (three dots) menu to add songs to the queue.

This quick gesture on Android appears to work just like it does on iOS, with a swipe from the left on a song in the Spotify app adding the track to your currently playing queue.

It’s a simple feature, but one that makes the experience just a bit quicker and more convenient. It’s also been a fan-favorite request for quite a long time, with an ongoing thread on the Spotify Community picking up requests for the feature as far back as 2015. Somewhat hilariously, Spotify finally replied to those requests about a year ago, saying that the feature was not “on our radar.”

We’re currently not seeing swipe-to-queue on our Galaxy S22+ running the latest Spotify for Android beta, but it seems that Spotify is at least testing or slowly rolling out the feature as of today.

The folks over at Android Police were also tipped off to a new floating button used for playlist management today.