Report: Samsung says it is working on a chipset ‘unique’ to Galaxy smartphones 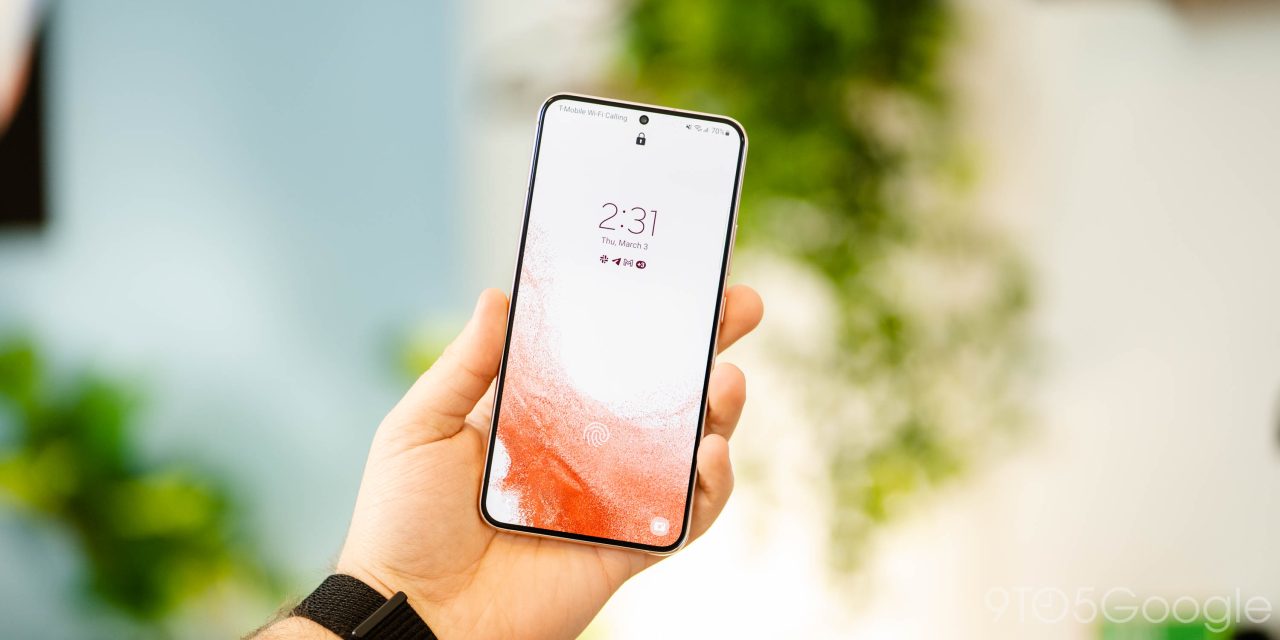 The past year has shaken up the mobile industry a bit when it comes to the chips in some of the most popular smartphones, starting with Google’s Pixel 6 taking on its own Tensor chip. Now, Samsung says that it is working on a chipset “unique” to Galaxy smartphones.

Samsung Mobile President TM Roh apparently said in a town hall meeting recently that the company is working to make a new application processor that is “unique” to Galaxy smartphones. Korean publication iNews24 says that Roh made the statement that Samsung will “make an AP unique to the Galaxy” last month in response to an employee asking how Samsung’s recent throttling controversy would be resolved.

There’s very little context to Roh’s statement at this point, and there are certainly more questions than answers to what Samsung’s plans are.

As it stands today, Samsung produces its own chipsets under the Exynos brand. Those chips are technically available to any Android manufacturer, they’re just not as commonly used as Snapdragon or MediaTek counterparts. Samsung Galaxy smartphones make up the bulk of Exynos chipset usage, but the chips ultimately aren’t made exclusively for Samsung’s phones. Exynos chips are actually produced by Samsung Electronics LSI, a separate company from Samsung Mobile.

Reports over the past couple of days have come out to reveal the impact of Samsung’s “Game Optimizing Service” (GOS) debacle from earlier this year. It was revealed that recent Samsung smartphones have been shipping with a service that throttles thousands of apps according to some tests, though Samsung claims the tool was only used to optimize game performance and prevent overheating among other things.

An update has since rolled out to allow users to disable GOS, but the damage has been done to Samsung’s reputation in some markets, including its home country of South Korea. One report revealed that Samsung and its partners have boosted deals and subsidies on the Galaxy S22 series to avoid a sales dip amid the controversy.

Samsung undoubtedly makes some of the best smartphones on the market today, but a sour note on most of the company’s flagship releases is that the Exynos-powered models in global regions are often plagued with bugs and issues that aren’t present on the Snapdragon models. It’s been a sore point between Samsung and some of its biggest fans for years.

While, personally, I think the GOS controversy is very much overblown, I can also see how this is making such a big impact on Samsung’s fans. A good comparison comes to mind with Apple’s battery debacle from a few years ago, where it was found that older iPhones would purposefully throttle performance as the phone’s battery aged, which led to massive backlash. Given the popularity of Samsung’s phones in Korea, it’s easy to see why the secrecy of GOS felt like a betrayal, just like Apple’s situation.

That said, a new chipset feels like a bizarre solution. Samsung already makes chipsets under its Exynos brand, and it’s hard to see where a new chip would solve this problem. After all, Samsung throttled the Exynos 2200, which was supposed to be its big gaming-focused release, as well as the Snapdragon 8 Gen 1. Qualcomm’s chips are widely considered to be the best in the business in terms of consistency, so it’s hard to imagine that a likely Exynos spin-off could suddenly boost Samsung past Qualcomm.

Whatever the case, it’ll certainly be interesting to see where Samsung goes on this path.