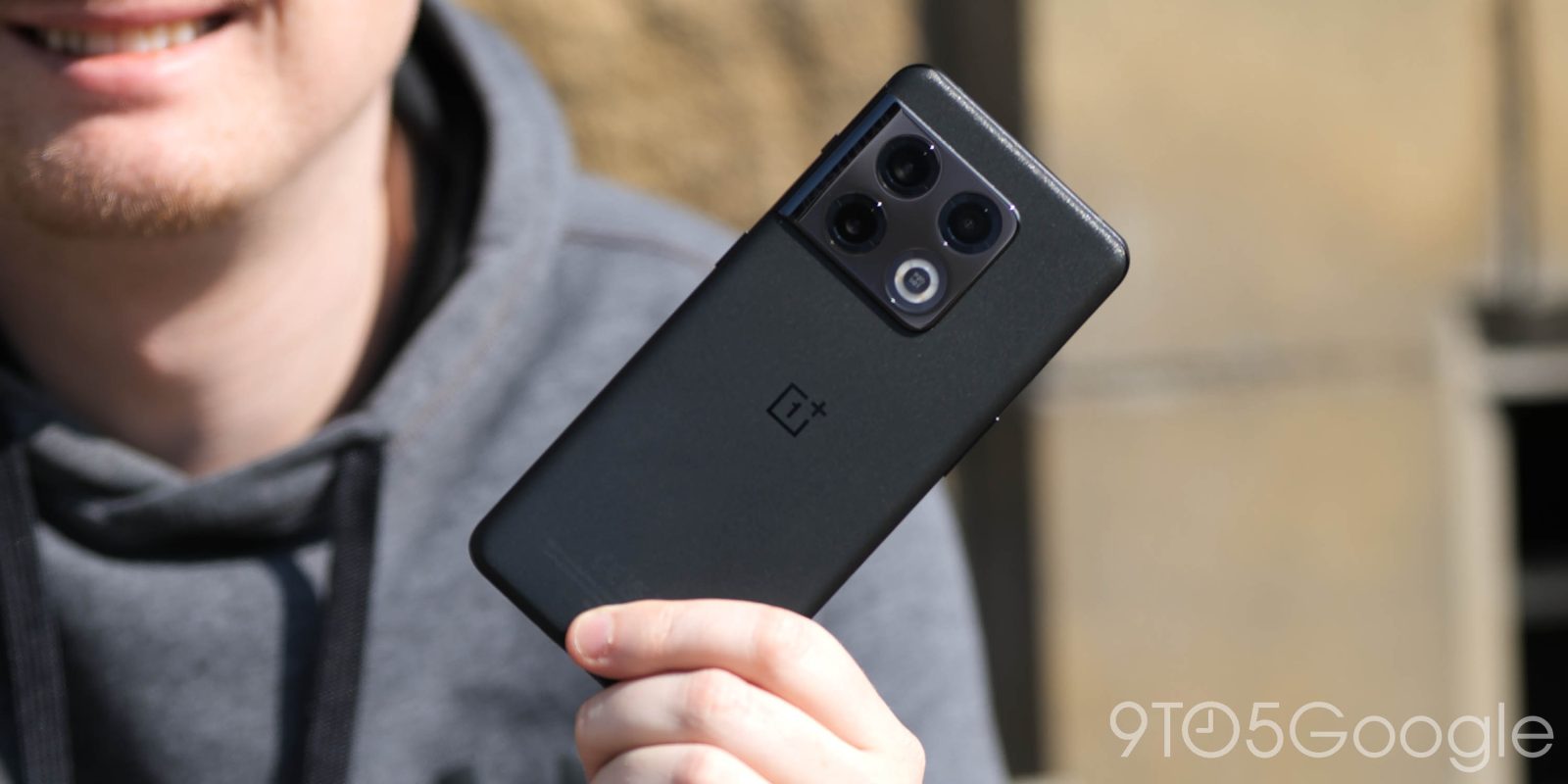 The OnePlus 10 Pro was the brand’s first major release to spend months as an exclusive to the Chinese market, but as of today, it’s finally available globally. Here’s where you can buy it and what to expect.

Starting today, the OnePlus 10 Pro is widely available for purchase and shipping to customers who pre-ordered last week. This applies to both US and European markets, and OnePlus has also shared some additional promos happening in the US.

At OnePlus.com you can get a free pair of OnePlus Buds Z2 alongside the phone, with a $100 bonus on trade-ins and 0% APR financing also available. OnePlus’ sole carrier partner, T-Mobile, is offering the OnePlus 10 Pro for free with trade-ins for customers on its Magenta MAX plan.

From retailers, Amazon is offering OnePlus 10 Pro buyers a free Echo Show 8 with their purchase. Best Buy is offering a $100 gift card with the purchase of the phone. For the time being, regardless of where you buy it, the OnePlus 10 Pro is only releasing in the US in its 128GB variant – a 256GB model is coming later.

In related news, the OnePlus 10 Pro’s release also comes with certification for the unlocked device on Verizon Wireless. The carrier confirmed that the 10 Pro is certified for use on its “Bring Your Own Device” program. In a statement to 9to5Google, Verizon further confirmed that the phone works on the carrier’s C-Band 5G network as well as its nationwide 5G and LTE networks, but it does not support mmWave due to lacking the needed hardware. Verizon is also offering a $500 gift card for users who switch to Verizon and bring the OnePlus 10 Pro to an Unlimited plan.