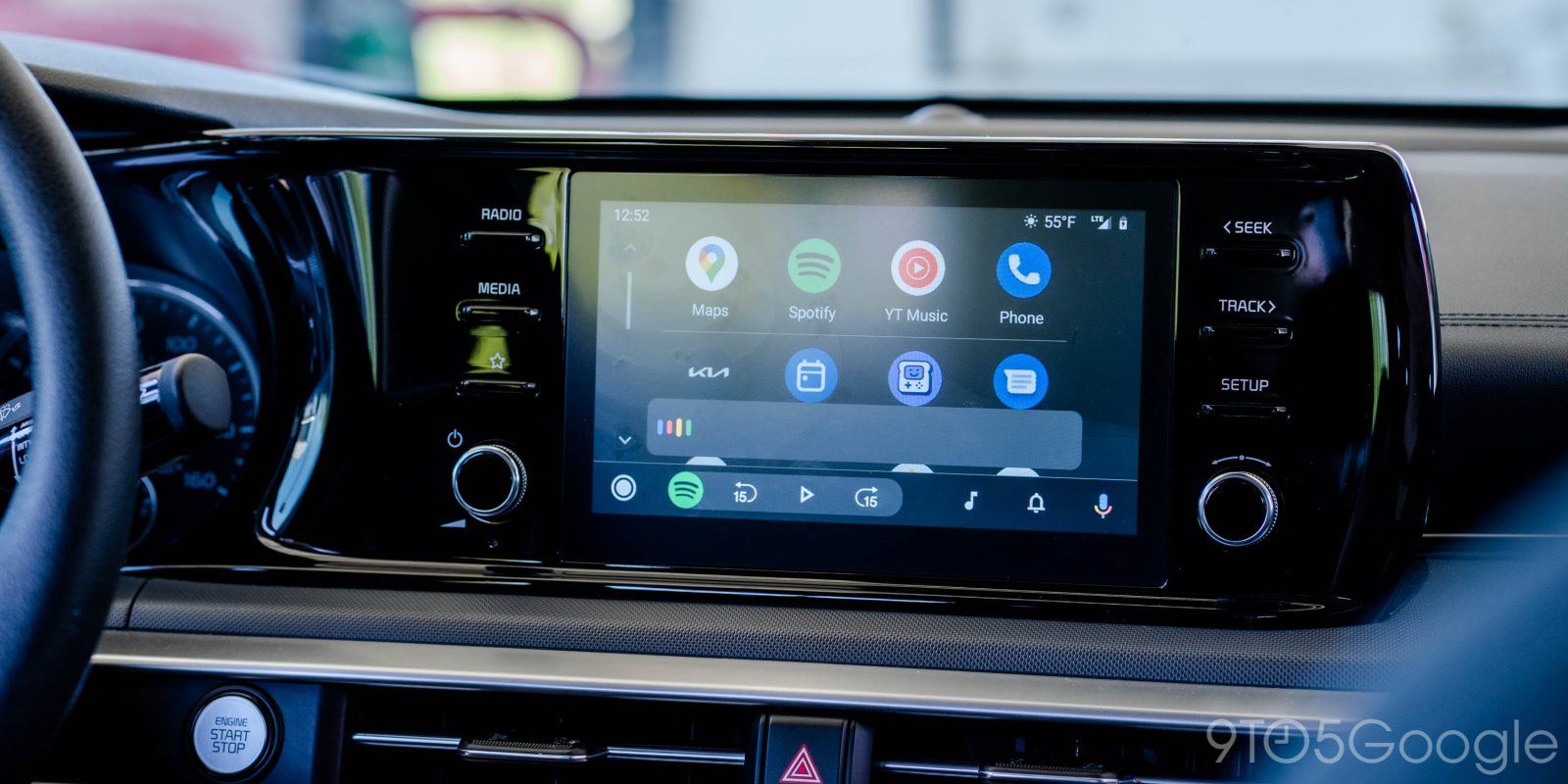 Months after the feature was announced, Google is now rolling out support for quick replies to messages via Android Auto.

At the end of last year, Google unveiled a handful of new features for Android including the arrival of quick replies to Android Auto, which was merely slated to be “coming soon.” Up to this point, the only way to reply to messages while using Android Auto was to dictate them with your voice, but for years now Android has offered “quick replies” which attempt to offer contextually relevant responses to your notifications.

As spotted in one of our own vehicles, Android Auto’s support for quick replies has finally begun to roll out — at the very least to those using the latest beta version of the app (7.6.1215). Now, when you receive an incoming message and have the Google Assistant read it aloud, Android Auto offers at least one suggested reply, typically ranging in length from three words down to a single emoji. With a single tap, the reply is sent through your preferred messaging app.

Above the suggestions, there’s also a “Custom Reply” option that acts as a way to skip ahead to replying by voice instead of waiting for Google Assistant to read the entire message before asking if you want to reply. This is helpful for times when you’re not ready to reply immediately but don’t want to hear the entire message again. At this time, even when parked, there’s no way to type out a message on the infotainment center screen.

Overall, this is a fantastic addition to Android Auto, allowing drivers an opportunity to spend a little less time engaging with the system as tapping a large button is easier and quicker than dictating a reply. With any luck, it shouldn’t be long before Google makes quick replies available to all phones using Android Auto.