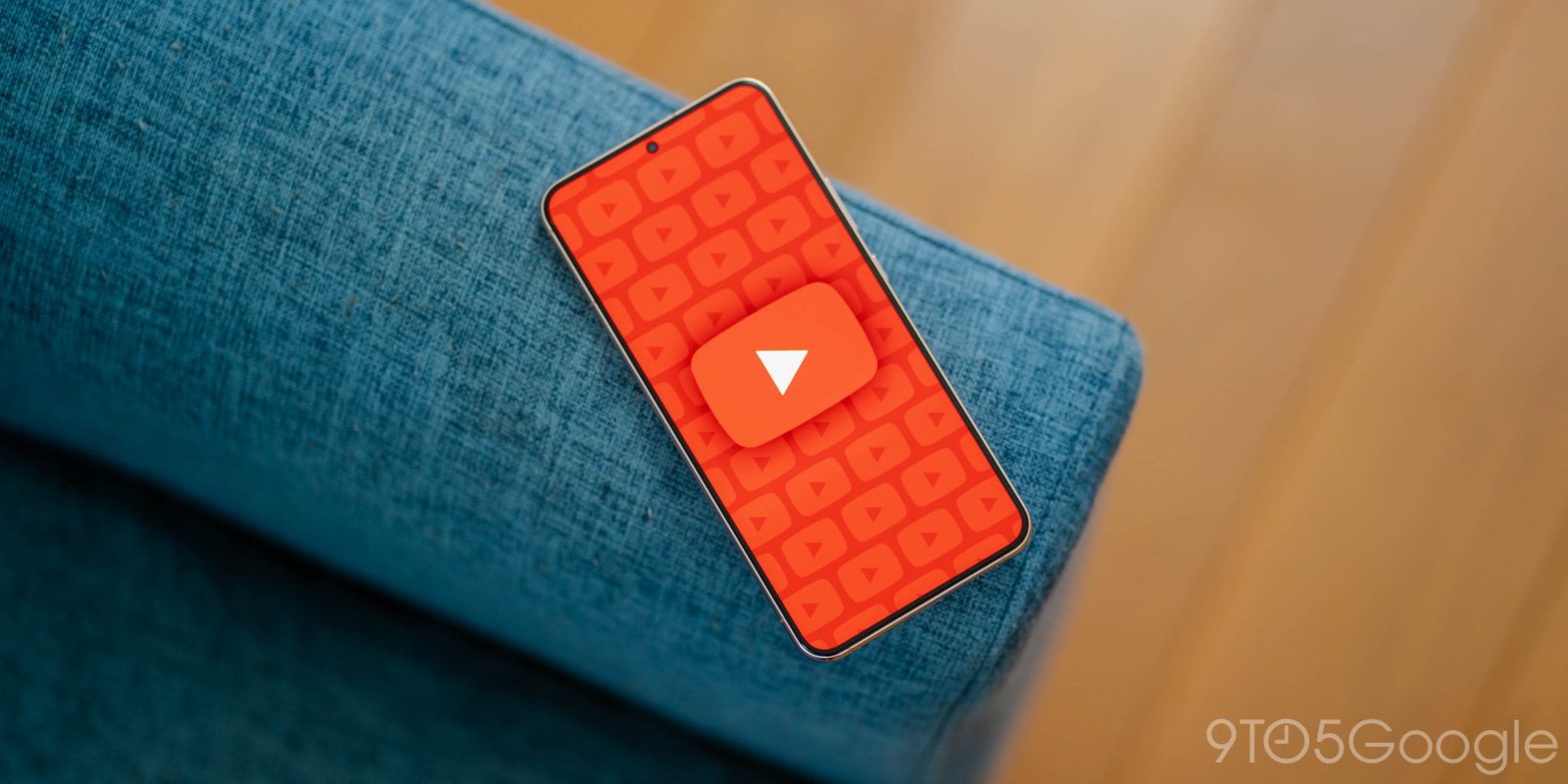 After widespread outrage at the removal of “Dislike” counts on YouTube wholesale, it appears that Google is attempting to spread some cheer with a brand new “Like” button animation on mobile.

It seems that this new animation has been rolling out for some time as there are reports on /r/YouTube subreddit from over a month ago. However, the new “Like” button animation is now appearing much more widely for users but is still limited to YouTube on Android and iOS devices. On YouTube for desktop, you’ll still see the plain animation that fills the “Like” button and increases the like counter. It’s not clear if we’ll see the updated animation come to YouTube for desktop.

On your smartphone, when you tap the “Like” button, a colorful series of fireworks and streamers pop up around the line-style thumb icon, which will also bounce and enlarge while changing from green to red hues before returning to normal. It’s a delightful animation that has likely been added as part of the aforementioned move away from public dislike counts to encourage greater usage of the “Like” button.

There is no animation for the “Dislike” button, but if you do happen to tap it, you’ll now get a “Learn more” notification that links directly to a creator updates page explaining any and all recent changes on the YouTube platform. There does not appear to be any way to disable this on your device, which means that this could be a frustrating update for many. Luckily, it’s merely a banner that disappears within a few seconds.