Fitbit Irregular Heart Rhythm Notifications will only be available in the US, and this is what they look like 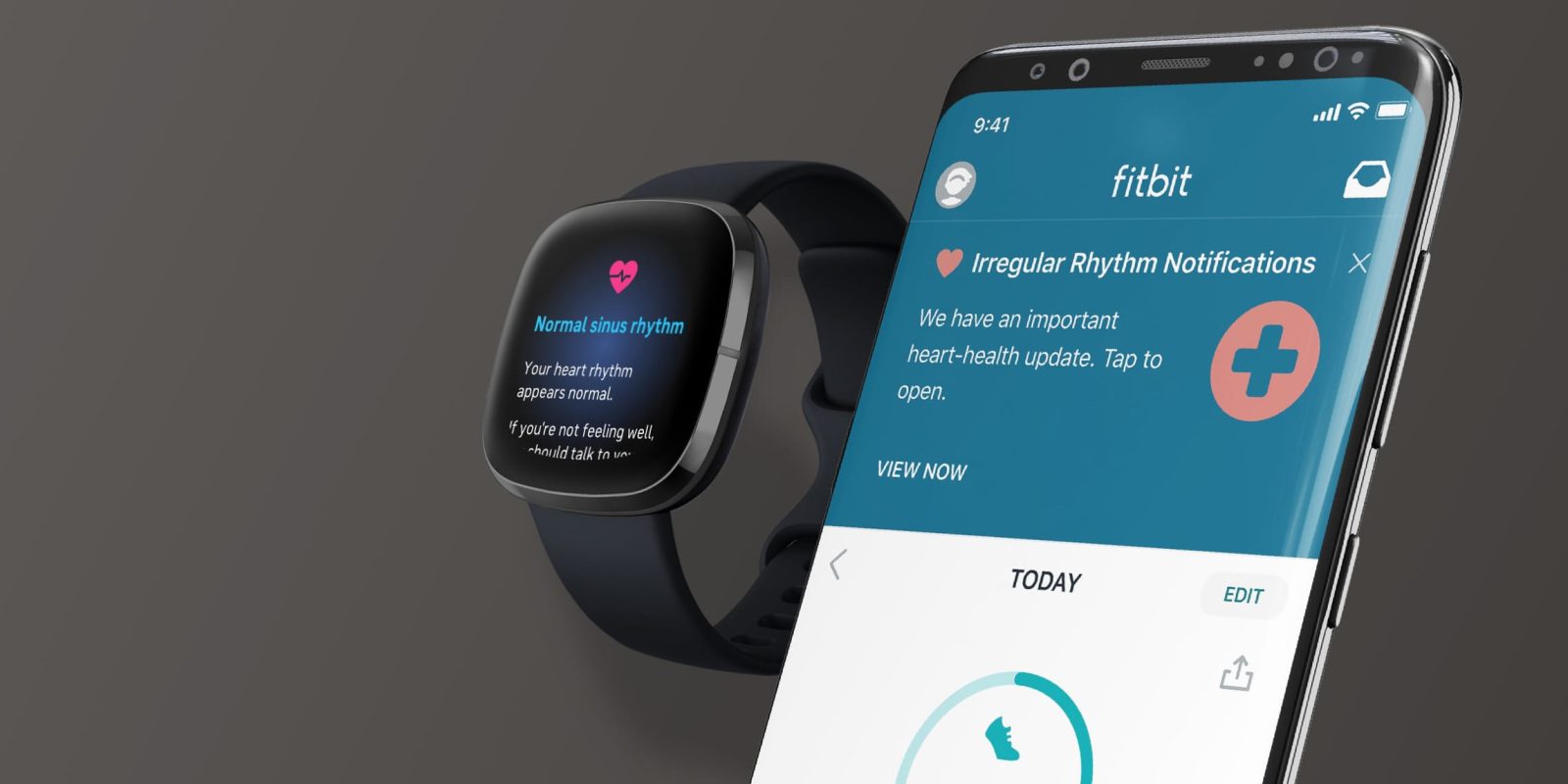 After being granted clearance earlier this month, and starting the rollout yesterday, Fitbit is confirming a few more details regarding Irregular Heart Rhythm Notifications, including where and how they work.

Irregular Heart Rhythm Notifications on Fitbit devices are powered by the brand’s PPG (photoplethysmography) algorithm, which is claimed to be 98% effective at detecting irregular heart rhythms. One of the key goals of this feature is to help those afflicted with atrial fibrillation, AFib, which is the most common type of irregular heart rhythm.

Speaking to 9to5Google, Fitbit has confirmed that Irregular Heart Rhythm Notifications will only be made available in one region for the time being. For now, the feature is limited to the United States. This makes sense, given that the US FDA granted clearance for the feature. It’s unclear if other regions are planned going forward.

Beyond that, Fitbit also confirmed a few more details on how Irregular Heart Rhythm Notifications will work. Notifications will appear within the Fitbit app under the “Today” or “Discover” tabs. Fitbit recommends opening the app on a daily basis to check for these notifications, which will generally be delivered in the morning after the wearer has been sleeping. We asked if a software update for the tracker or smartwatch is required, and the company’s response implied that all changes are being made on the app.

Users in the U.S. can set up the Irregular Rhythm Notifications feature through the Fitbit mobile app, either from the Today page or under the Discover tab. Once the feature is set up, eligible Fitbit devices will collect heart rhythm data while users are still or sleeping and notify users if there are signs of an irregular heart rhythm that may be AFib. Users should open the Fitbit app each day to sync their heart rhythm data. After the Fitbit device collects enough data, the PPG detection algorithm will analyze the data to look for signs of AFib.

Fitbit also provided us with a couple of images showing what Irregular Heart Rhythm Notifications look like within the app. As seen above at the start of this post, notifications may appear on the “Today” tab at the very top of the screen, with a message saying that the app has an “important heart-health update” to share. Below, we can see what the notification looks like, in this case specifying signs of AFib.

These notifications are rolling out now and over the “coming weeks” to Fitbit owners, though as mentioned, only in the United States. The feature works on newer Versa and Sense smartwatches, as well as Charge and Inspire trackers. The full list is available here.