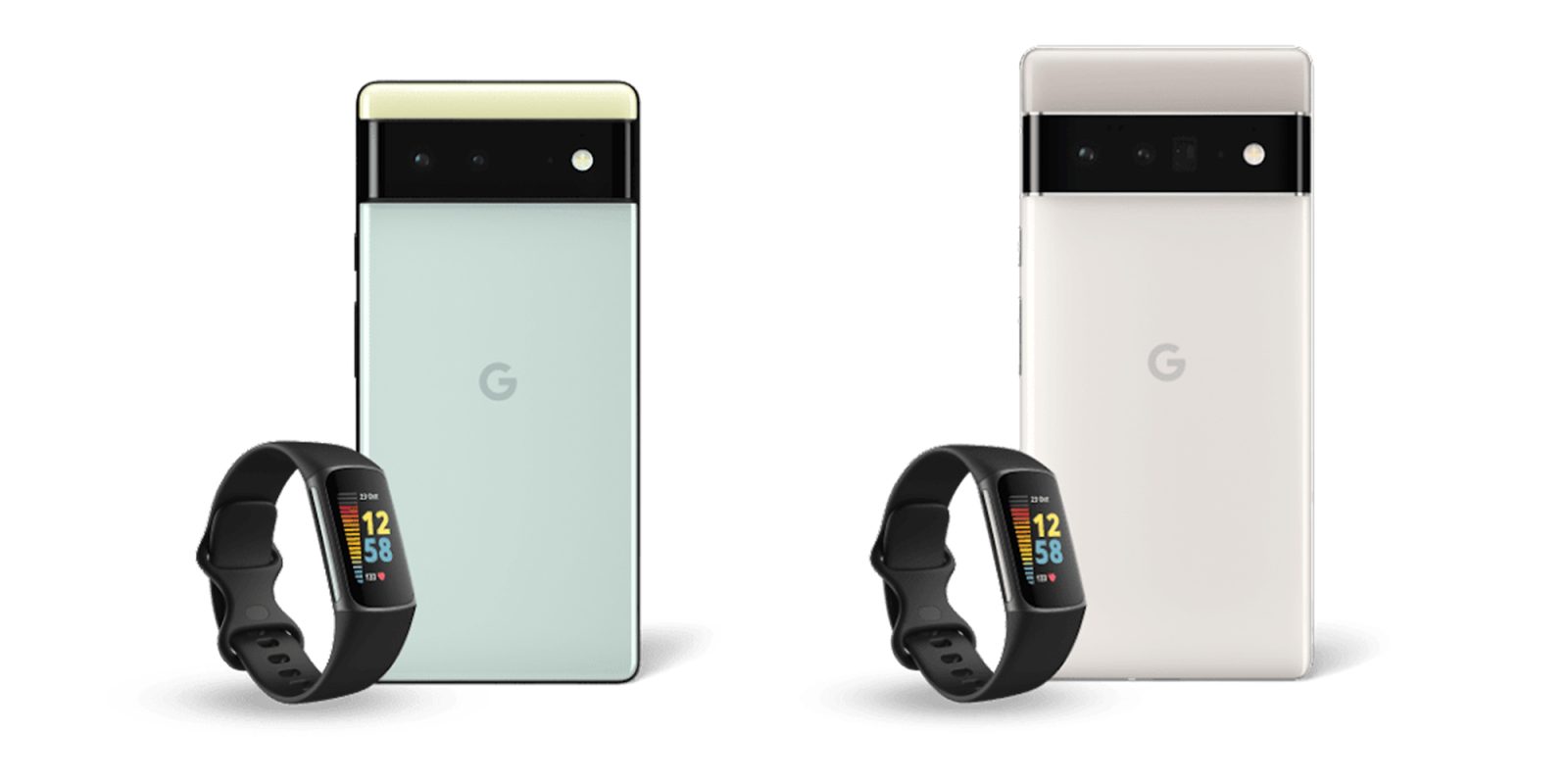 The Google Store is now offering a new bundle that pairs the Pixel 6 and Fitbit Charge 5 at selected global online storefronts.

After acquiring fitness wearable brand Fitbit, it took Google some time to add the product lineup to its dedicated online store. Since then, we’ve seen the entire Fitbit lineup become a staple in all regions where the Google Store operates. However, this is the first time that we’ve seen Google offer a dedicated Pixel and Fitbit bundle for sale via an official or direct sales channel. It is worth noting that other online retailers and carriers have offered free Fitbit devices with eligible purchases.

Google has offered a number of money-saving bundles with Pixel devices in the past — including packages with a charger and even Pixel Buds A-Series. Other offers include free headphones and extras with pre-orders in selected regions. When heading to the “Offers” tab of the Google Store in Germany and the United Kingdom today, you’ll see a new bundle that pairs the Pixel 6 or 6 Pro with the Fitbit Charge 5.

With the Pixel 6 priced at £599/€649, the Pixel 6 Pro at £849/€899 and the Fitbit Charge 5 at £169.99/€179.95 respectively, bundling together results in a fairly sizable £68/€72 savings when bought together with a brand-new device. Although this offer is not prominently pushed on the Google Store’s main storefront, it certainly offers great value and might help move more Fitbit products alongside Pixel smartphones.

If you want to take advantage of the savings, activating the offer will start a checkout flow where you’ll be able to select which color of Pixel 6, 6 Pro, and Fitbit Charge 5 device you’d prefer. The discount is then applied when the items have been added to your basket.

It’s not entirely clear if this will be replicated outside of the United Kingdom and Germany, or if more Fitbit and Pixel bundles will be offered in future. According to the official terms, this is a limited offer that is running from April 20 through to May 10, 2022. This offer coincides with the end of the “Spring Sale” that ended on April 19.