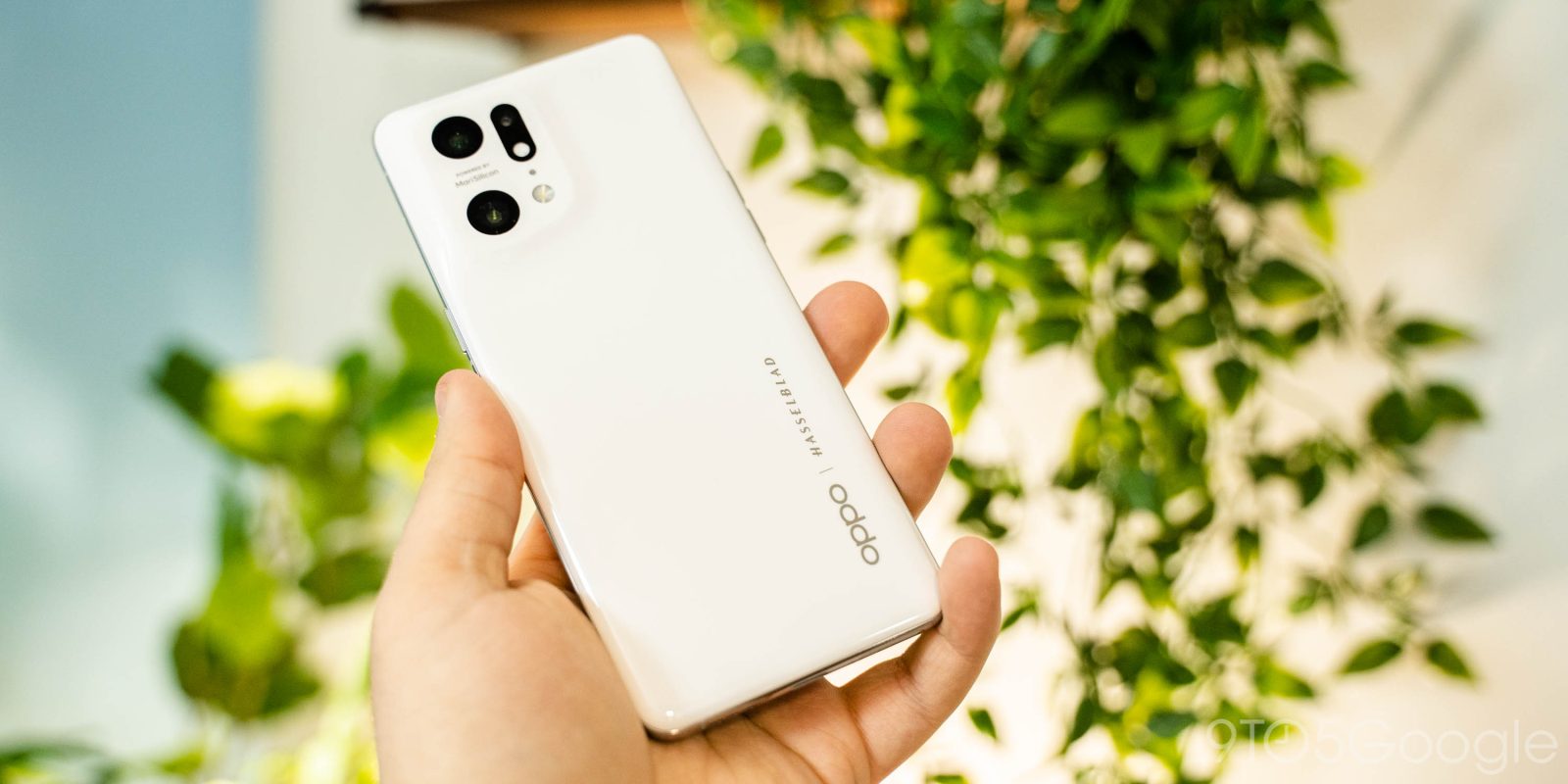 Google I/O usually marks the time when the latest version of Android graduates from its early previews and starts the journey through betas towards public availability. Ahead of today’s keynote, one of Google’s partners is jumping on board, with Oppo launching its first Android 13 preview for the Find X5 Pro.

Oppo today announced the first developer preview for Android 13 is now available for the company’s latest flagship, the Find X5 Pro. The preview release is not meant for the general public to test, but is based on Google’sfirst beta of Android 13, which launched recently on Pixel phones.

Oppo isn’t making the install process for this Android 13 preview particularly difficult either, offering brief instructions and the needed files on a support page.

In a brief press release, Oppo says that it believes “that the performance of our excellent devices, such as the flagship Find X5 Pro, will be fully unleashed to developers and users” through this preview. The company says that a public testing version of Android 13 will be made available to the Find X5 Pro “in the near future.” At this point it remains unclear what Oppo plans to add to its ColorOS skin with this next update.

OnePlus also opened up a preview of Android 13 earlier today, and it’s likely that we’ll see a second beta for Pixel phones this week.