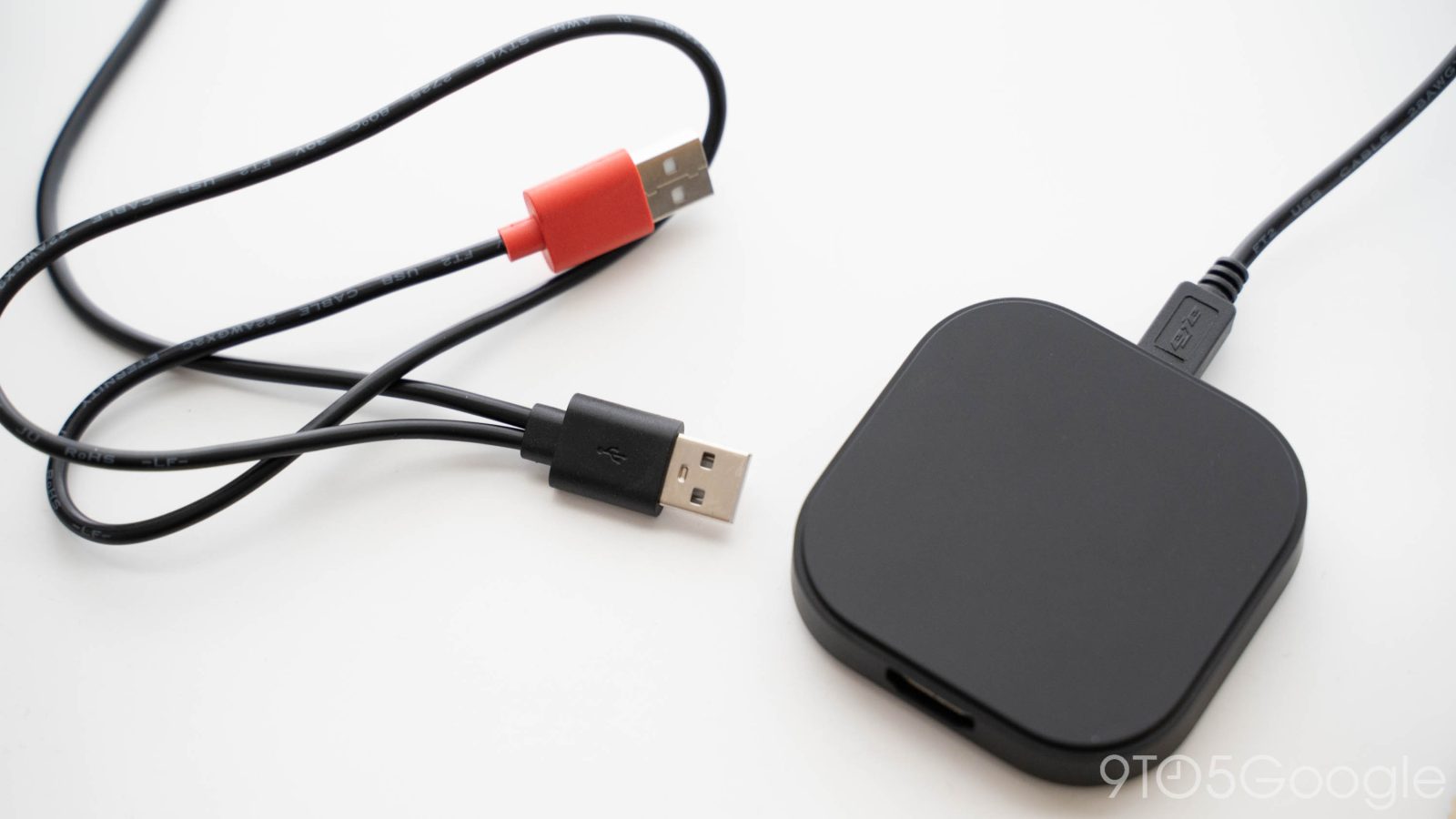 The beta is an opportunity for you to test your apps and provide feedback on the latest release. Further customizations in Android to improve the experience and compatibility on TV will be introduced with the each release.

Given the different experiences, there are separate testing paths for Android TV and Google TV. You can install a Google TV Beta 1 system image on the ADT-3 Developer Kit today.

Meanwhile, both an Android TV 13 and Google TV beta testing experience is available via the Android Emulator for TV. Google has identified the following issues and it does not make for the most stable experience:

This Beta 1 was released (h/t Android Police) on May 4, or just over a week after the Pixel version became available. Stay tuned as we dive into what’s new.