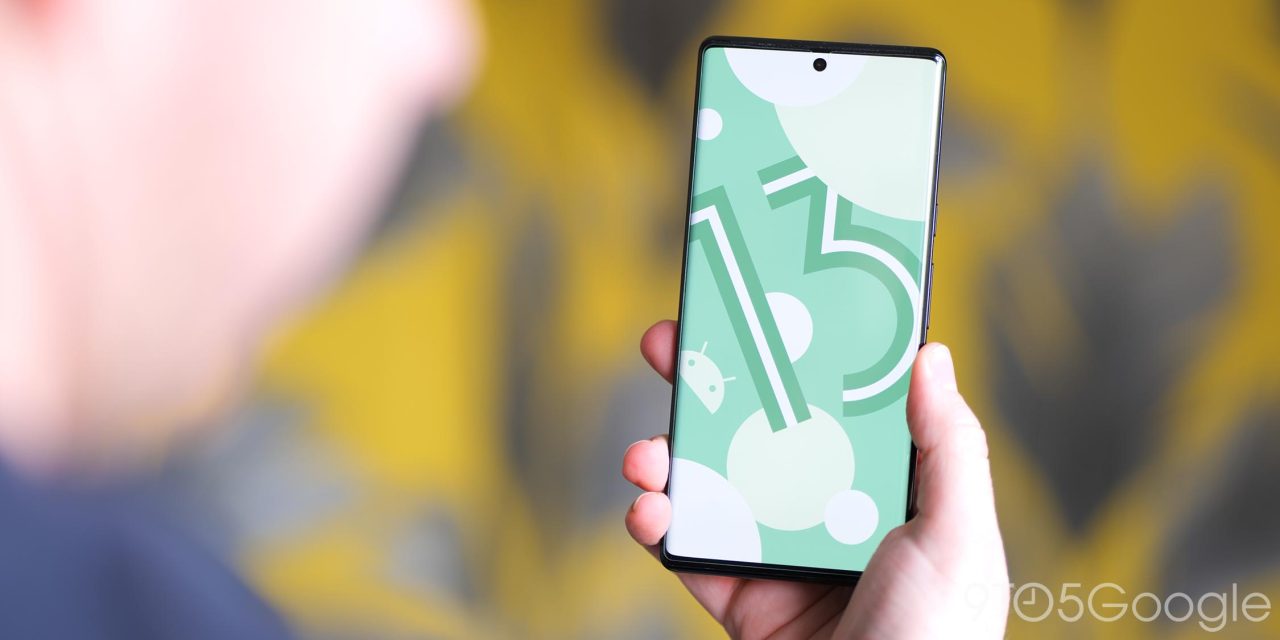 With the first beta now behind us, Android 13’s formal debut is only a few short months away. This week, one of Google’s coming security changes has been uncovered, as Android 13 is set to strip accessibility features from sideloaded applications.

Spotted by Esper this week, Android 13 has a safeguard in place to block sideloaded apps from using the platform’s Accessibility API. As pictured below, apps sideloaded in Android 13 will be presented with a message saying that accessibility settings are “unavailable” for the app in question.

Why is Google making this change? Android 13 clearly outlines that this is being done “for your security.”

Android’s Accessibility API can be a powerful tool for extending an app’s capabilities when used correctly. It’s designed primarily to allow developers to build apps that can be used by those with various disabilities, and there are other use cases that can be useful for everyone. However, the API is also often abused by apps with malicious intent, which is why Google has been cracking down on apps that try to use these APIs. With Android 12, Google said that it “significantly reduced the unnecessary, dangerous, or disallowed” use of those APIs. Blocking sideloaded apps from using Accessibility APIs in Android 13 takes that a step further.

Importantly, this won’t affect all sideloaded apps. Google confirmed that this change only applies to APK files, not apps installed from third-party apps stores, with F-Droid as one example. The goal, apparently, is to restrict access for apps that come from “less legitimate” sources. There’s also a hidden setting in the app details page, as seen above, that allows the phone’s owner to authenticate their identity and allow access to these newly restricted settings.