Galaxy Watch 5 Pro tipped to ditch the rotating bezel, as the iconic feature fades away 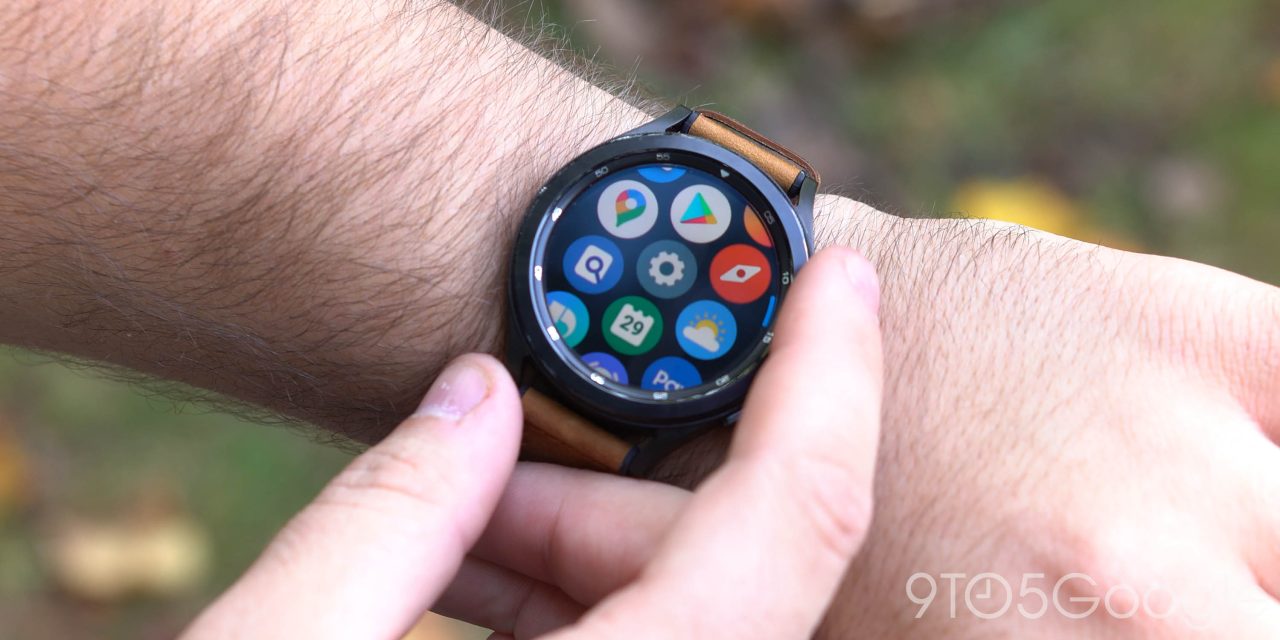 Samsung has had one iconic design feature for the better part of a decade now, with its rotating bezel. However, it seems that may finally be coming to an end, as the Galaxy Watch 5 series is apparently set to do away with the rotating bezel entirely.

There are three Samsung smartwatches in the pipeline for later this year. The Galaxy Watch 5 series would consist of two sizes of the same smartwatch, with the Galaxy Watch 5 “Pro” set to offer a sizable upgrade to the battery and physical size.

While one variant losing the feature normally wouldn’t be cause for any doom and gloom, it does seem that the entire Galaxy Watch 5 lineup will be missing the rotating bezel. Another previous report made it pretty clear that the “Classic” design is going away with this next release.

Is this the end for Samsung’s rotating bezel?

Sadly, this seems like it might be the end of the iconic rotating bezel, at least in its physical form. Samsung still has the “virtual” version, which uses a touch-sensitive bezel around the screen on its normal Galaxy Watch 4. There’s no reason to believe the Watch 5 won’t do the same.

Samsung did eventually bring the feature back, though, with the Galaxy Watch 3 offering a rotating bezel in 2020. And of course, the Galaxy Watch 4 series kept the feature going, with the “Classic” option retaining the rotating bezel. In its previous Tizen OS, Samsung designed the entire operating system around navigating with the bezel, while Wear OS is a bit less reliant on that option in particular. Wear OS 3 with Samsung’s One UI Watch skin is just as easy to use without a rotating bezel, so it isn’t entirely surprising that Samsung wants to ditch the option.

Will you still be willing to buy a Galaxy Watch 5 if it lacks a rotating bezel? Let us know in the comments!