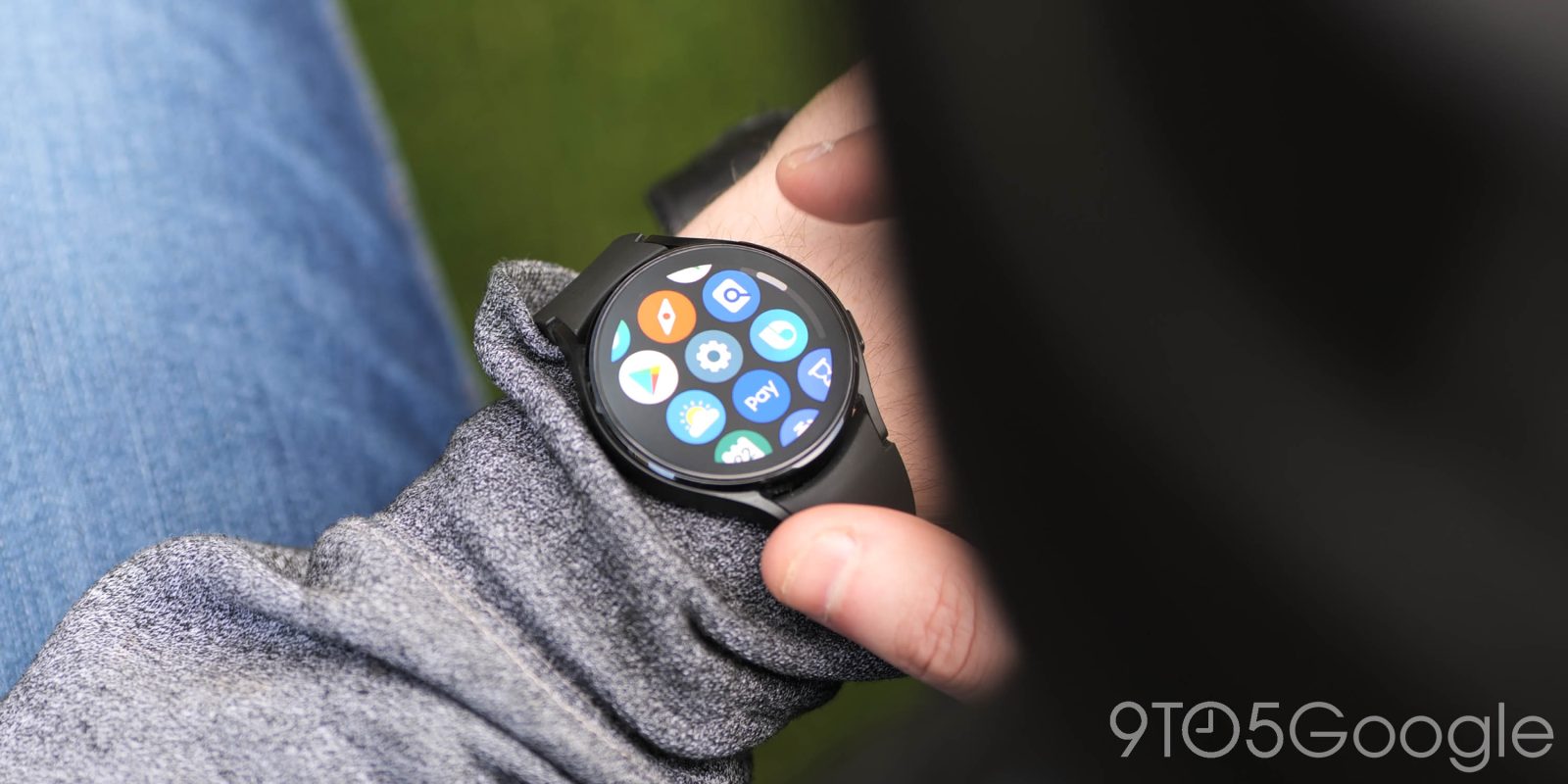 Just a day after Samsung announced the program, the first beta program for the Wear OS–based Galaxy Watch 4 is already showing up in the Samsung Members app – but with a couple of caveats.

The first beta program for the Galaxy Watch 4 is set to deliver some improvements to Samsung’s Wear OS skin, One UI Watch. Samsung previously announced the beta would start rolling out on June 2, but the sign-up is already live in the US.

If you go into the Samsung Members app, a “One UI Watch Beta” appears in the carousel, as pictured below. The page then goes on to explain that the beta program will allow users to “preview new features and UX for the latest Wear operating system.” In other words, it will deliver new features ahead of their stable release.

To participate in the One UI Watch Beta Program, you must register through the Samsung Members app on your device:

If you enrolled in the Beta program successfully, update notifications will be sent at the start of Beta. To install the Beta software, on your device, select “Settings > Software update > Download and install.” You can also use the update menu in Galaxy Wearable app. Beta software updates are rolled out gradually to One UI Watch Beta Program participants.

Perhaps the biggest roadblock that some users will face is that you must have a Samsung smartphone to join the Galaxy Watch 4 beta program. The Samsung Members app is the only way to sign up, and you’ll need to download the plugin from the Galaxy Store as well. Judging by how Samsung is handling the beta, though, it seems possible that the update will be available when paired to another device. But in some capacity, you’ll need access to a Samsung device.

For the time being, the page has buttons for “Join Now,” “Plugin download,” to the beta community, and to withdraw from the beta program entirely. Samsung notes that withdrawing from the beta takes up to two days and that you cannot sign up for the beta again after leaving.

Currently, you can join the beta program for the Galaxy Watch 4, but it won’t make an update available right away. From what we can tell, the update won’t actually be delivered until June 2, as Samsung previously said. That is if you can manage to get to the required forms. In my case, I couldn’t register at all, as the registration form refused to appear entirely – perhaps because my Watch is paired to another device – but the registration form opened up without issue for others.

We’ll have to wait for a few more days to see what the Galaxy Watch 4 beta program brings to the table, but in the meantime, at least you can get in line.

Max Weinbach contributed to this article.