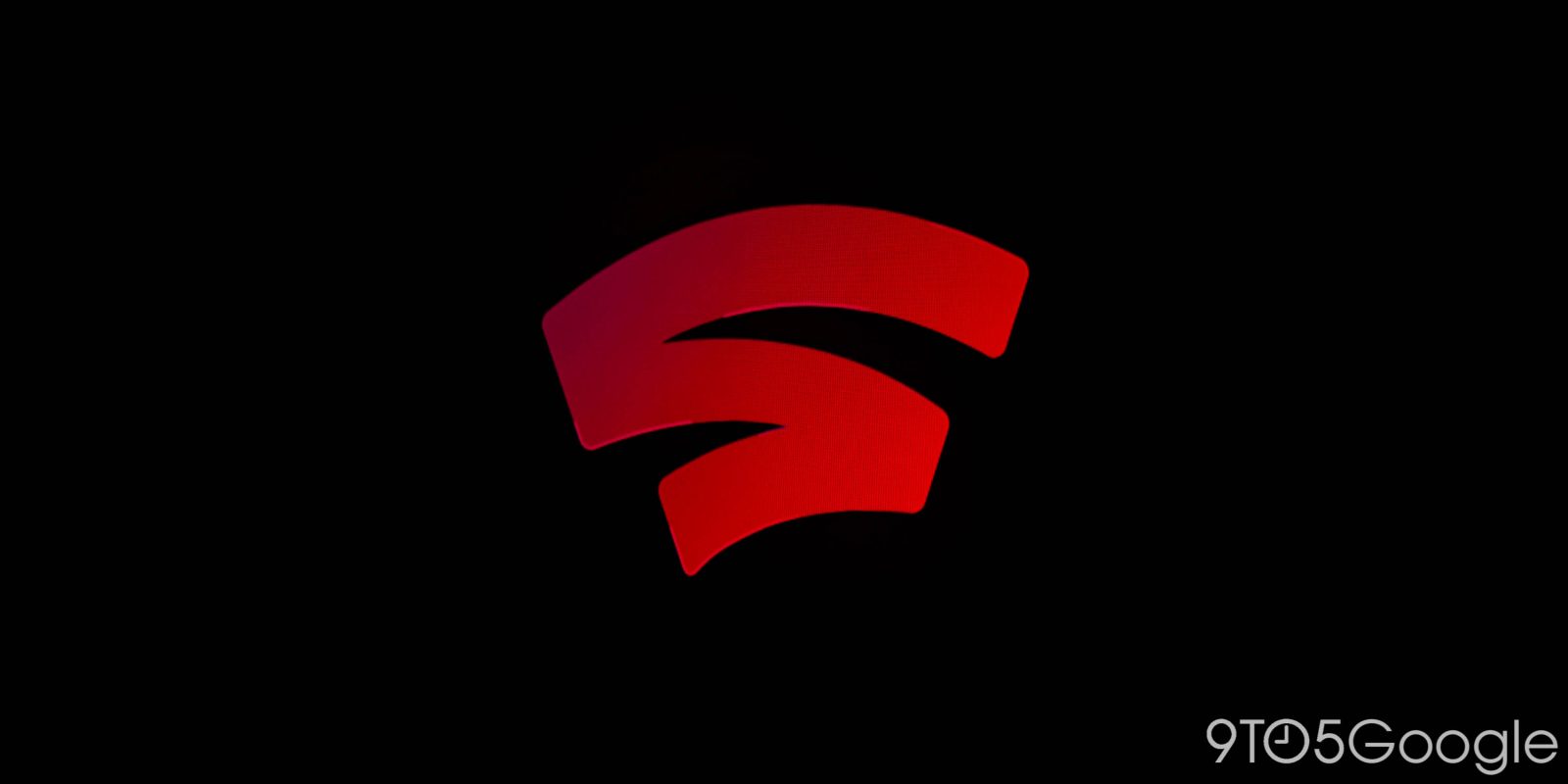 Did you know there are free game trials on Stadia that don’t require you to sign up? In fact, there are several genuinely fantastic titles that are free to play. Here are the games you can jump into right now without an account.

Stadia is one of a few cloud-based gaming services that have popped up in the last couple of years. Stadia allows you to play graphically intense games on just about any device out there without relying on local downloads. All you need is a stable internet connection.

In essence, you’re playing a game on a server far away that is equipped with sufficient hardware to let you stream visuals and enjoy your games without skipping a beat. This means you can play across devices — a Google Pixel, Android tablet, or even your Google TV.

If you just want to try Stadia out without even so much as signing up, you’re in luck. Stadia offers a few free game trials so you can test out your hardware and get a feel for it before considering a title purchase through Google’s service. As mentioned, you don’t even need to sign up for Pro or any subscription. Just jump in and start playing with your existing Google account. That’s all there is to it.

Cake Bash is a classic multiplayer game that forces you to destroy your friends in the absolute cutest way possible. Currently, on Stadia, you can get a 60-minute trial.

Far Cry 6 has you pit up against Anton Castillo and his son Diego as they try to bring the nation back to what it once was. Your job is to fight with the revolution and stop them at any cost. You can play Far Cry 6 on Stadia in a 120-minute trial.

One Hand Clapping is a fun platformer that goes about things a little differently. In order to play, you need to have a microphone. That’s right. You sing to play. Solve puzzles, work with characters, and go against many challenges – all with your voice. You can play One Hand Clapping in a 30-minute trial on Stadia.

Do you like racing? Do you think to crash? Good, because Wreckfest delivers a solid racing experience with some ahead-of-its-time graphical processing to give you the best of both worlds. Race on a normal track or take to the ring and duel it out until there is only one vehicle still standing at the end. You can play Wreckfest for free in a 30-minute trial.

Trials added to Stadia on 6/28

Along with the new titles above, an update rolled out to Stadia bringin 48 new gameplay trials to the platform:

Overcooked! All You Can Eat

Have you ever played PAC-MAN and had an overwhelming feeling that you’re too alone? Well, PAC-MAN Mega Tunnel Battle aims to change that by adding 63 other players to your game. In this madness, each player gets their own maze to control. You can eat their dots and overrun their mazes to become the most dominant PAC-MAN around. Those who get eaten are given a second chance in the form of spectator privileges. Spectators can stumble and trip up existing players and cause just as much mayhem.

You can give this wild concept a go with a free 30-minute trial.

This edition of Dragon Quest XI S is an all-inclusive gaming experience that gives players a few different options for play. Users can choose to play with the original version of the soundtrack or a “grand orchestral” version. Players can even switch between 2D and 3D modes, which allows players to play top-down if they wish.

You can get 120 minutes of play right now on Stadia for free.

You can play this bundle for free in a 30-minute trial on Stadia.

Sick of battle royale-type games that use human characters to steal the show? Don’t worry, one of Stadia’s newest trials is Super Animal Royale, which is a 64-player top-down shooter/biter that takes you on an exciting and violent journey through the woods. Super Animal Royale lets you team up with others or work solo to take control of the battle.

Stadia is offering a 60-minute trial for Super Animal Royale.

Humankind is a familiar yet modern version of some of our favorite Civilization games. In this story, you create the narrative that fuels your nation. The decisions you make have powerful consequences, which may be negative or positive. Not to mention, Humankind is an absolutely gorgeous game with some stunning visuals.

You can start playing Humankind with a 120-minute trial from Stadia.

In the sequel to World War Z, this zombie shooter takes a lot of cues from the hit original title. World War Z: Aftermath features full cross-play, meaning even if you play on Stadia, you can still experience multiplayer with anyone else online. Just hop in on Stadia with a 60-minute free trial to get started.

As an avid fan of the Risk of Rain series, this addition to the list of free trials on Stadia might be the best offering. Risk of Rain 2 is a wave-based action adventure that lands you on unique and exciting alien planets. You have to defeat waves of enemies, fighting against the clock with impending doom and the knowledge that the more time you spend grinding, the harder the game gets.

Every time you play Risk of Rain 2, things could go completely differently. That in itself makes the game worth it, especially if it’s available as a free trial.

Currently, Stadia is offering a 60-minute trial for Risk of Rain 2, which will get you one or two good rounds in the game for free.

The Jackbox Party Pack 8 is one of many different party packs that combine some of the most fun games you can play with friends. The eighth iteration allows for up to 10 players and 10,000 audience members, for those who want to stream and interact with a large fan base. This game has become a must for those who need an interactive, easy-to-learn video game for parties and get-togethers.

Stadia is offering a 30-minute trial to test out what Jackbox Party Pack 8 has to offer.

Want to take a sidescrolling adventure out for a spin? Stadia has a 120-minute trial available for GRIME, which is one of the more generous trials by a large margin. GRIME is a learning experience as you travel an alien-yet-familiar world and upgrade yourself according to your preference.

Need a realistic and immersive moto racing experience? Stadia has MotoGP 21 available for a 60-minute trial right now. This iteration takes place during the 2021 season and lets you experience an authentic two-wheel adventure. You can take the seat of over 120 different riders and hit over 20 different tracks in your race for the best.

Escape from the city of Balduq as Adol Christin. Cursed by a strange woman, Adol becomes a Monstrum and must ally up with others. Ys IX: Monstrum Nox is playable in a 120-minute free trial on Stadia now.

PAW Patrol The Movie: Adventure City Calls is a fantastic option for younger ones wanting to get into Stadia gaming, considering the inherent ease of access Stadia brings to the table. You can play this PAW Patrol adventure for 30-minutes on a free trial.

As long as you have a Google Account, you can access any of these games for free without creating a Stadia account. If you happen to purchase any of these titles after your trial expires, your progress will be saved via your Google Account.