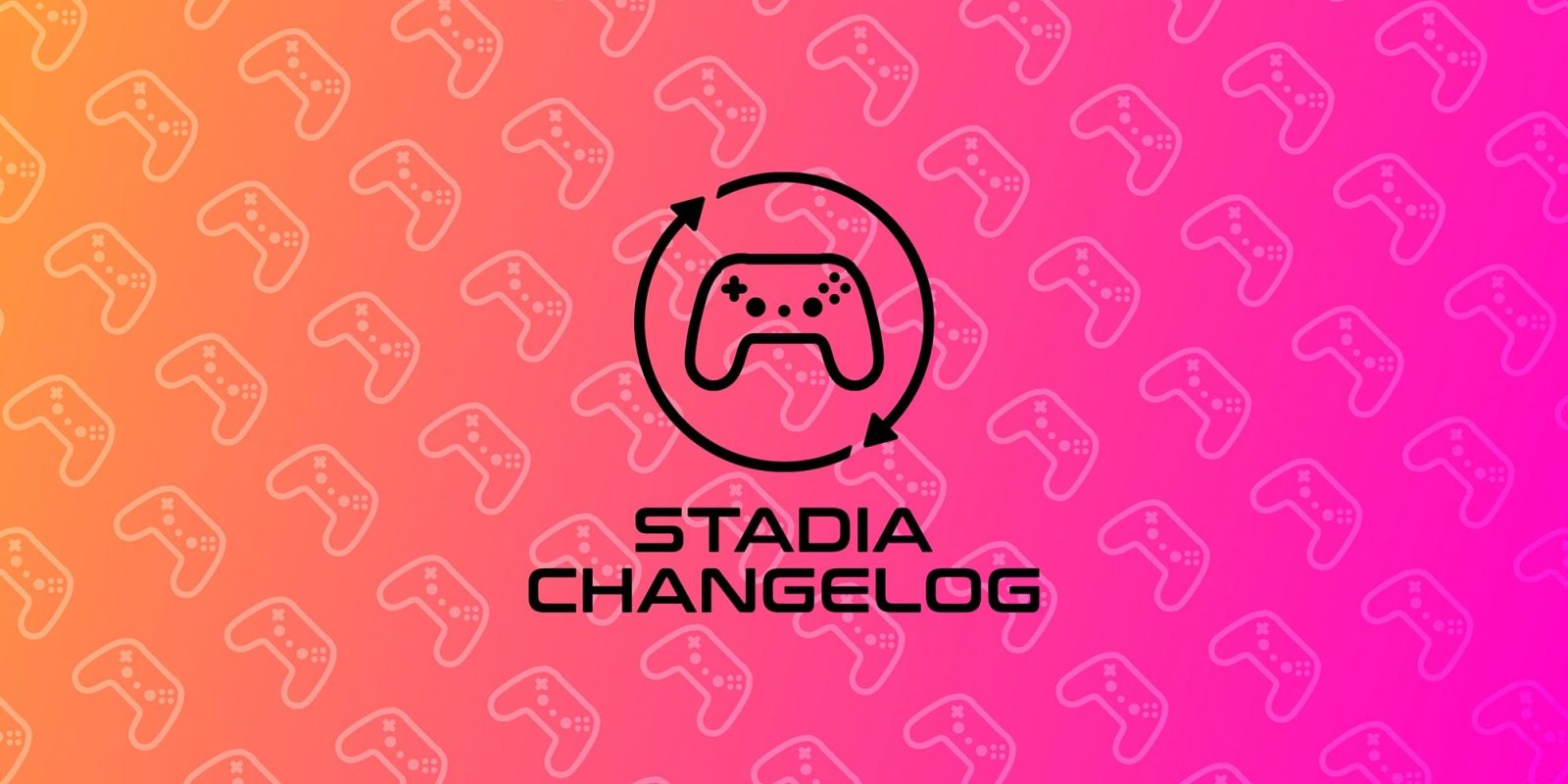 Google Stadia is picking up a new way to handle game trials, as it rolls out a new Party Stream feature and prepares to add more games to its library.

No new games were released on Google Stadia this week.

Google has added 44 new games to Stadia so far this year. In 2021, Google delivered 107 new titles to the Stadia library, and the company promised at least 100 new games during 2022 – a tall order at this current rate.

A few new titles hit the pipeline for Google Stadia this week, starting with Slaycation Paradise. The game was noted by StadiaSource as coming to Google’s platform in a video last week, which has since been removed, so it’s still up in the air on if this game will actually be released on Stadia. Tri6: Infinite was spotted in similar fashion.

Meanwhile, Dungeon & Gravestone was confirmed to be in development for Stadia, and Snowtopia, a Ski Resort Builder game, was rated on PEGI for Stadia. Indie RPG Soccer Story was also officially announced for Stadia.

In recent months, Stadia has been doubling down on game trials, with over 120 now available. Those trials have been primarily focused on various amounts of time, with a trial only playable once for a set amount of time. But now, Stadia is testing a new trial method that is based on missions and achievements, rather than time.

Game Developer confirmed the new testing method with Google. Achievement-based trials are now underway through an A/B test on Stadia with Control and Sniper Elite 4. Players with the new trial system can play until they earn the “Beginning of the End” at the end of the first mission, which apparently takes most players around an hour. These trials still aren’t unlimited, but have a 60-minute timer.

Stadia senior product manager Karan Arora said that the idea for this new type of trial came from the fact that developers create “meaningful achievements which illustrate what playing their games is all about.” Arora compared this new trial method to the experience of a new city, saying that the experience is better when you have guidance from friends or tour guides, rather than just exploring on your own in a limited time.

Live now, the Eclipse event for Rainbow Six Extraction is the third Crisis event in the game. The event runs through September 1 with a new enemy and more. Ubisoft explains the event fully on its website.

Prepare yourself to face a new ennemy: the Neoplasm. To take it down you will need to go through three sub-zones with power outages and hordes of Archæans to deal with! Defeat this new threat and unlock new exclusive cosmetics, gear and much more!

For a while it was up in the air on if Saints Row would arrive on Google Stadia, but if there was still any doubt, that’s been silenced at this point. A gameplay trailer for Saints Row was released this week complete with the Stadia logo and on the official Stadia YouTube channel. The game will be released on August 23.