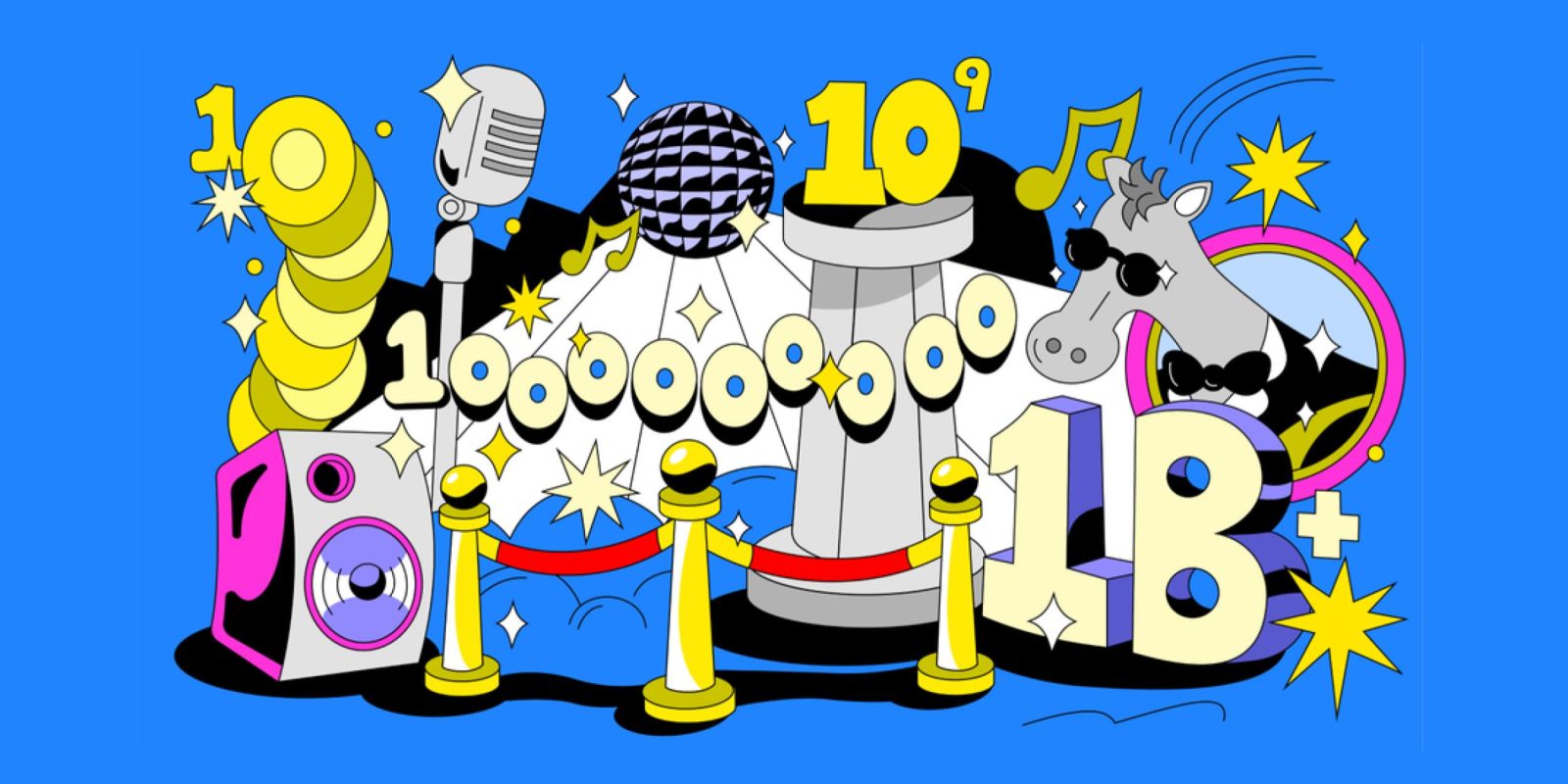 That custom YouTube logo – aka “Yoodle” – you’re seeing today is meant to serve as a reminder that “Gangnam Style” is now 10 years old, and the first music video to start the Billion Views Club.

On July 15, 2012, music video history was forever changed as Psy’s “Gangnam Style” video made its unforgettable debut on YouTube. Psy immediately took the world by storm, with viewers around the globe flocking to YouTube to experience and share the viral sensation. Less than six months later on December 21, 2012, the game-changing video would go on to earn the honor of the first music video ever to hit one billion views on the platform, establishing YouTube’s Billion Views Club (BVC).

“Baby” by Justin Bieber was the next YouTube video to enter the Billion Views Club over a year later. Meanwhile, the company shared other interesting top lists today.

J Balvin and Justin Bieber are tied for the most billion views entries as a lead, featured artist or collaborator, with 11 official music videos each, Adele’s “Hello” is the fastest entry into the Billion Views Club, reaching the milestone in just 88 days, and Guns N’ Roses defy decades with the first billion-view music video from both the ‘80s (“Sweet Child O’ Mine”) and ‘90s (“November Rain”).

Artists with the most official music video entries in the BVC

Most Viewed Music Videos of all time: