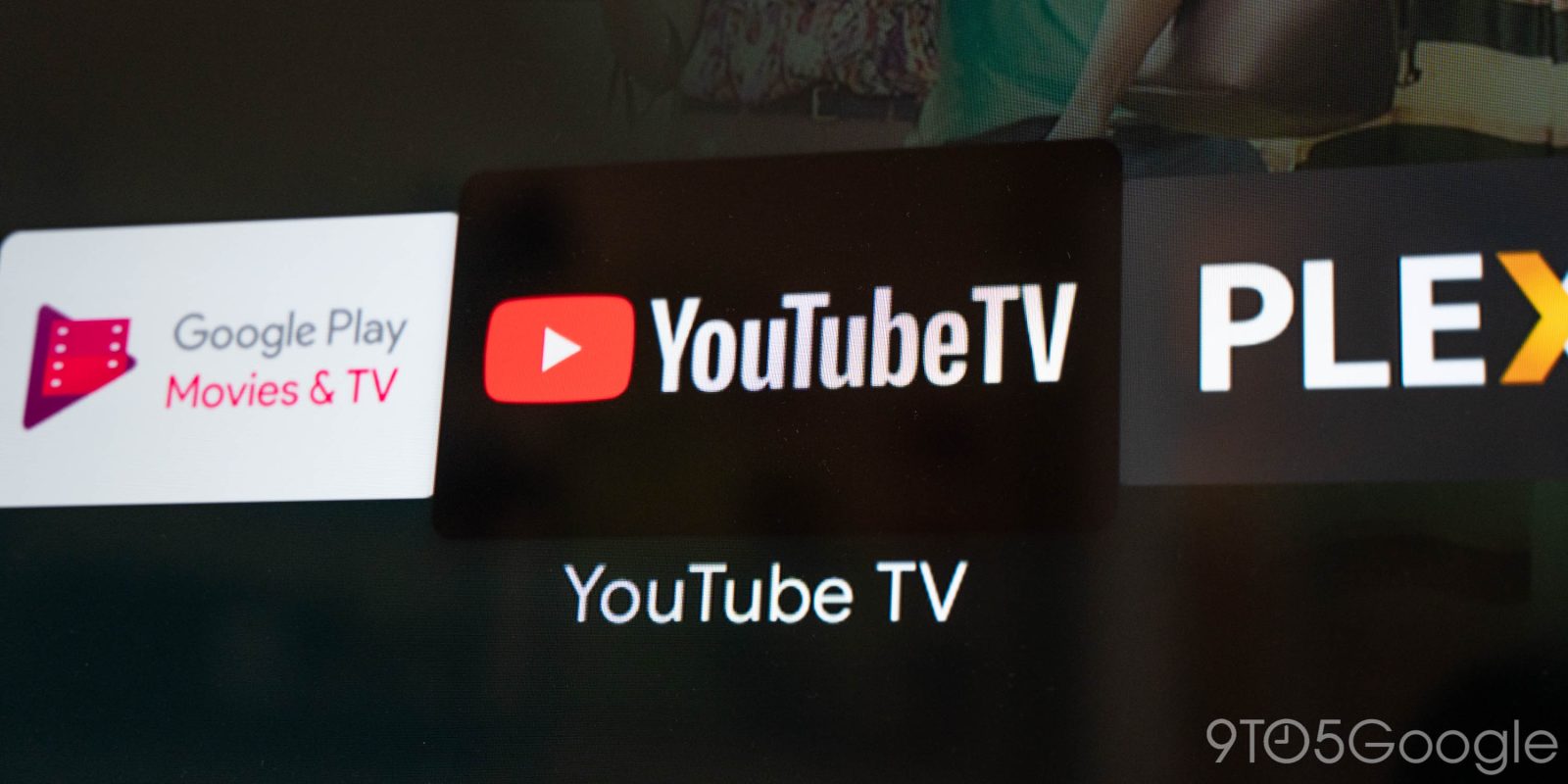 The company last said that YouTube TV had 3 million paid subscribers in the third quarter of 2020. (There were 2 million paying members in Q4 2019.) The company did not highlight the next million landmark, with today’s figure — which is as of June 2022 — including those currently on trials. Google has previously reported figures that include trial users, though it would also specify how many were paid.

Five years ago we launched YouTube TV to rethink how we watch live TV, give users more choice, and unlock a new revenue stream for our partners. Today, we’re thrilled that YouTube TV has become a thriving business of more than 5 million subscribers and trialers. This milestone is a testament to the amazing work the team has done to build a best in class experience.

Elsewhere, Google said YouTube Music had 50 million paid customers as of September 2021. In quarterly Alphabet earnings, these subscriptions are considered non-advertising YouTube revenues and are reported together alongside hardware and Google Play.

As part of today’s announcement, some history was shared:

When YouTube TV started out, a group of engineers climbed onto the roof of YouTube headquarters while holding an antenna in order to build a prototype. Based on this experience, we almost settled on calling the YouTube TV you know and love today as “YouTube Air.” And within the team that worked on this product, our project codename was “Unplugged.” (Watching TV without a cable box — get it?)

The alternate name would have been amusing and not entirely surprising from a company that previously called its subscription service “YouTube Red” before switching to the more obvious “YouTube Premium.” YouTube TV basically skipped that step to get the needed awareness right out of the gate.

In fact, Formula 1 has grown in popularity among YouTube TV members over the past year. Just look at stats from the Monaco Grand Prix: between 2021 and 2022, watch time doubled.