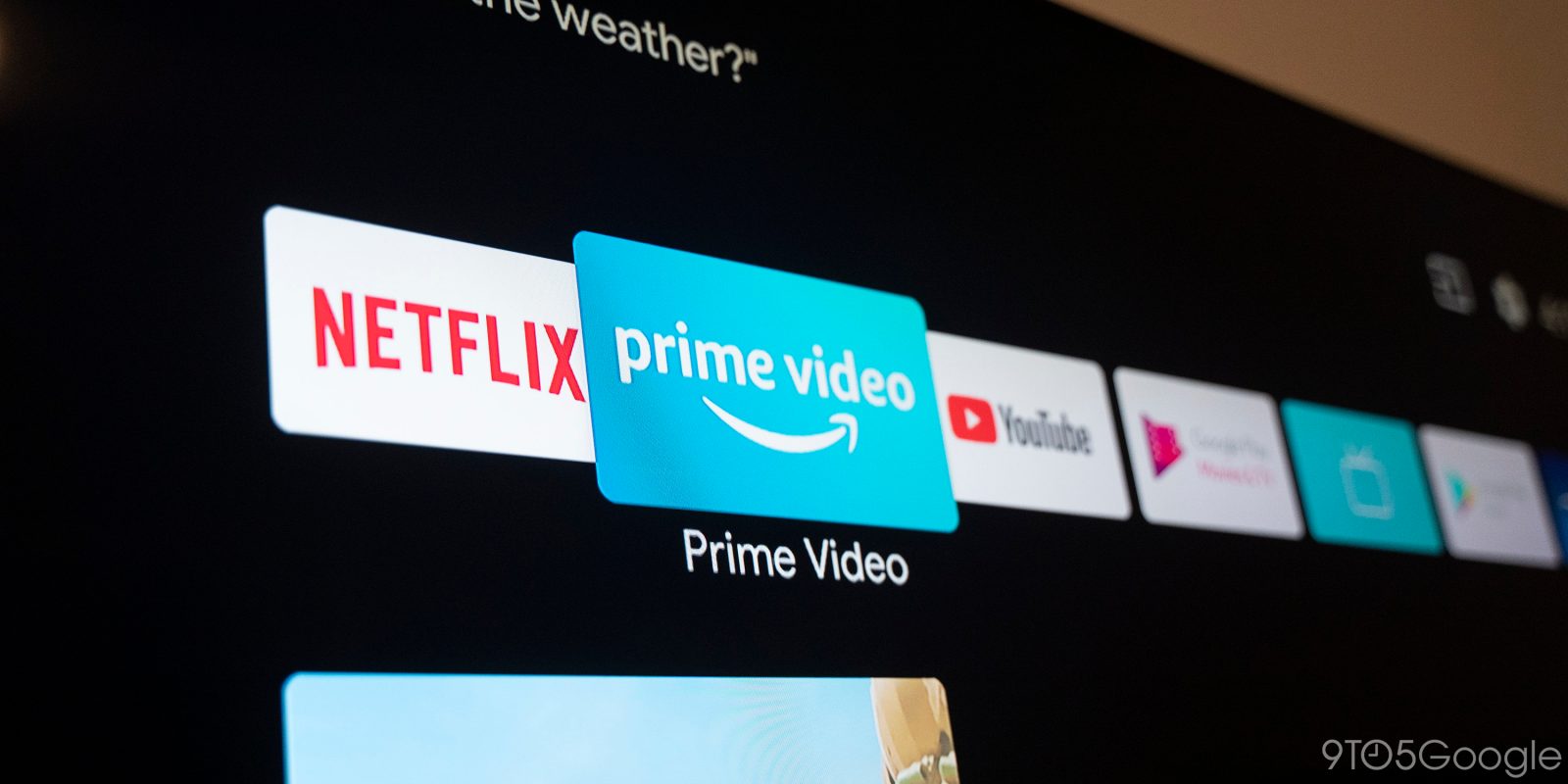 Amazon Prime Video may be one of the biggest streaming services out there, but its interface has also long lagged behind the competition when it comes to usability. Now, the Amazon Prime Video app is getting a massive redesign on Google TV and other platforms.

Rolling out starting today to Google TV/Android TV, as well as Fire TV, Roku, Apple TV, and consoles, Amazon Prime Video has picked up a complete revamp to its interface. And a long overdue one at that.

The new Amazon Prime Video app now, somewhat unsurprisingly, looks a lot like the Netflix and Disney+ app. There’s a navigation bar along the side of the UI, featured content at the top of the homepage, and a new top ten list as well.

There are six sections to the app now listed along side of the UI including:

These sections break down to offer general recommendations, your wishlist, purchases, and free to watch content as well. Content included with Amazon Prime is marked with a blue checkmark, while individually purchased content has a golden shopping bag icon.

We are introducing a redesigned, simplified main navigation menu that is easily accessible. This helps customers browse our broad selection—including movies, TV shows, sports, and premium channels—and find what they’re looking for quickly and easily. Customers have an easy path to the titles included with Prime membership, such as The Marvelous Mrs. Maisel, The Boys, and the highly anticipated The Lord of the Rings: The Rings of Power.For our living room apps, the new navigation menu has been relocated to the side of the screen for improved access. The app will launch with six primary pages: Home, Store, Find, Live TV, Free with Ads, and My Stuff. Customers will also have sub-navigation options to more easily browse by content or offer type, e.g., “Movies” or “TV shows” or “Sports” on Home and “Channels” or “Rent or Buy” on Store.

The new interface feels familiar with other major streaming services, and is really just a huge upgrade over the prior look, which felt dated and cluttered.

Beyond just the TV, Amazon is also bringing this new Prime Video interface to Android phones and tablets during this initial rollout. The web interface, as well as iOS devices, will get the revamp “in the coming months.”