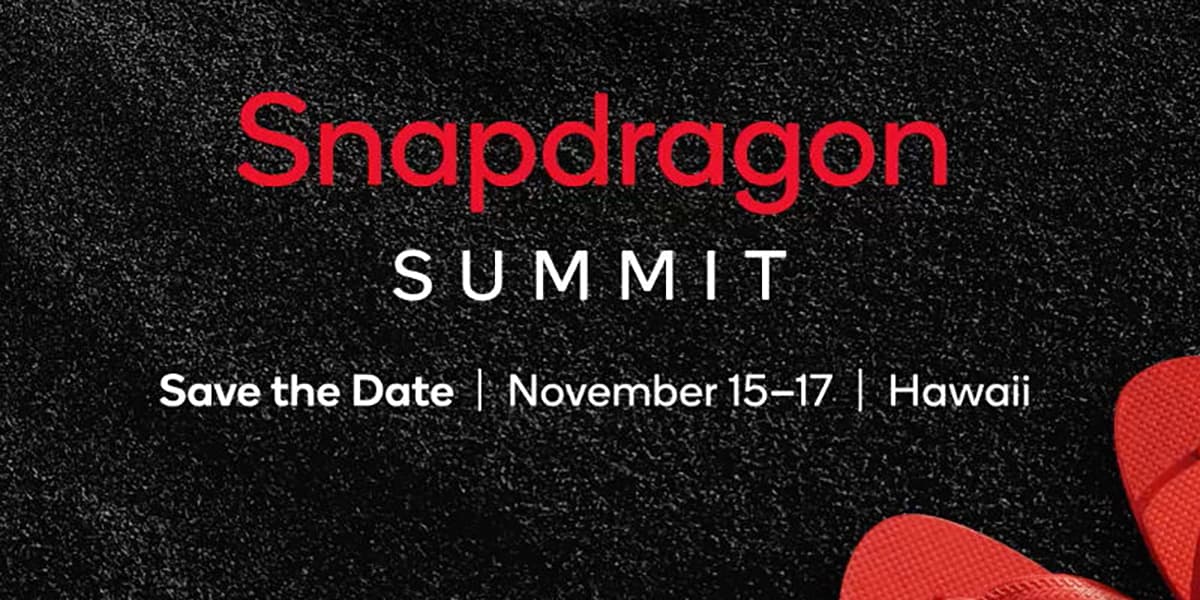 Things are slowly gearing up for the next generation of major Android smartphones. This week, Qualcomm has officially confirmed that Snapdragon Summit 2022 will take place in November.

The yearly “Snapdragon Summit” is where Qualcomm shows off its latest and greatest innovations, usually headlined by the company’s flagship chipset for Android phones of the following year. Last year’s Summit took place in early December and revealed the Snapdragon 8 Gen 1, and now we know when this year’s event will take place.

Qualcomm confirmed on its website that Snapdragon Summit 2022 will take place during a three-day event from November 15 through November 17. That’s considerably earlier than usual, as Qualcomm generally hosts its event in December. The event will also be returning to Hawaii, as it has in recent years, outside of a brief break due to COVID-19.

The chip is expected to be produced by TSMC and use a 4nm process, carrying the model number SM8550. Rumor has it that the chip will be using a slightly unorthodox layout with a 1+2+2+3 arrangement made up of a single Cortex A73 core, two Cortex A720 cores, two Cortex A710 cores, and three Cortex A510 cores.