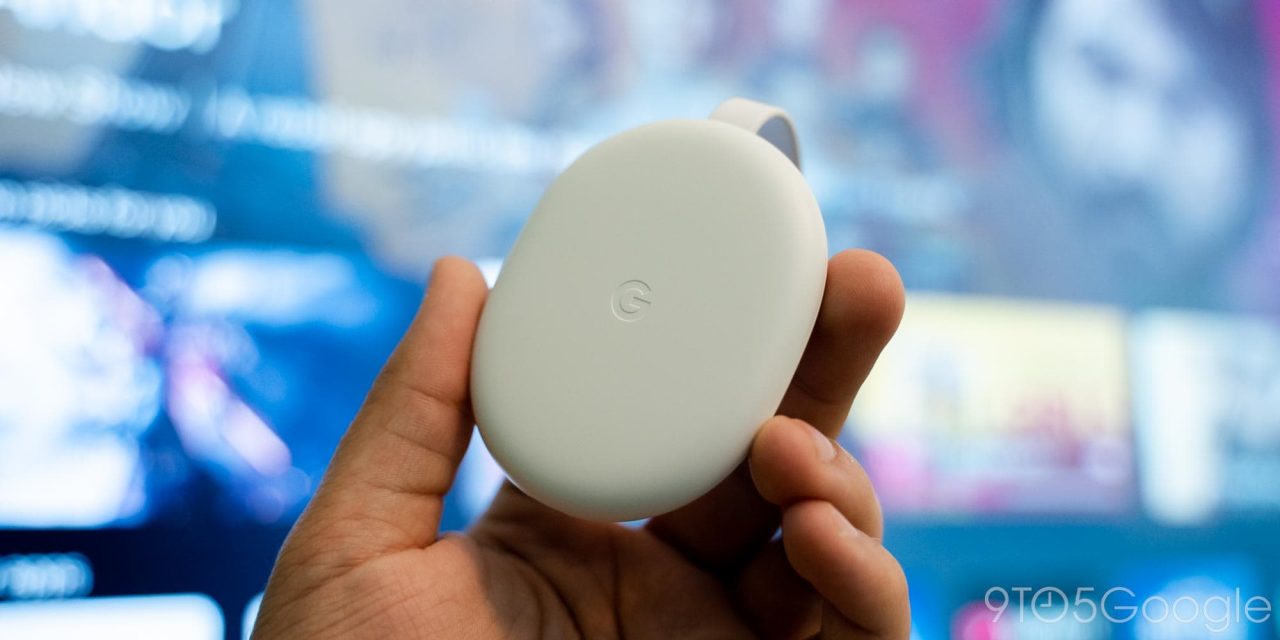 Storage has been by far the biggest problem around Google’s Android-powered Chromecast, but the new Chromecast with Google TV (HD) actually unlocks a little bit more storage compared to the prior model.

Out of the box, the Chromecast with Google TV (HD) has 4.7GB of shared internal storage, up from 4.4GB on the Chromecast (4K). You can’t use all of that 4.7GB, as there are quite a few pre-installed apps that will eat up around 1GB of the user-accessible storage. Still, this is roughly 300MB of storage that the 4K Chromecast doesn’t have access to.

Some apps that are installed during setup (Google lists them as recommendations) but can be removed include Apple TV, Disney+, HBO Max, Hulu, Netflix, Paramount+, Peacock TV, Sling TV, and Prime Video. If you were to remove all of these, that would result in at least 600MB of extra space though, obviously, these are the apps for the most popular streaming services, so most folks will at least keep a few.

For context, most popular Android TV OS apps take up around 50-100MB on average. This extra 300MB could easily allow users to install 3-4 extra apps, or just have extra space available for app updates, app cache, and more.

On our device, after installing a core list of apps, 2.5GB of storage space was left available.

How is this possible?

Likely, Google optimized the platform to give back some extra storage to users after the various complaints about storage on the 4K Chromecast. It might also have something to do with Android 12, but we can’t be 100% certain there.

While this is a very minor amount of storage, it’s great to see nonetheless.

As a related side note, we also noticed that Google’s setup process now recommends TikTok as an app for users to install. You can skip this install during setup, and the app can also be removed following setup. This is certainly notable, as TikTok made its debut on Android TV OS last year, and YouTube Shorts is expected to debut its own big-screen experience in the future.

You can buy Chromecast with Google TV (HD) now.