Android 12 begins rolling out for Galaxy Tab A8 in Europe 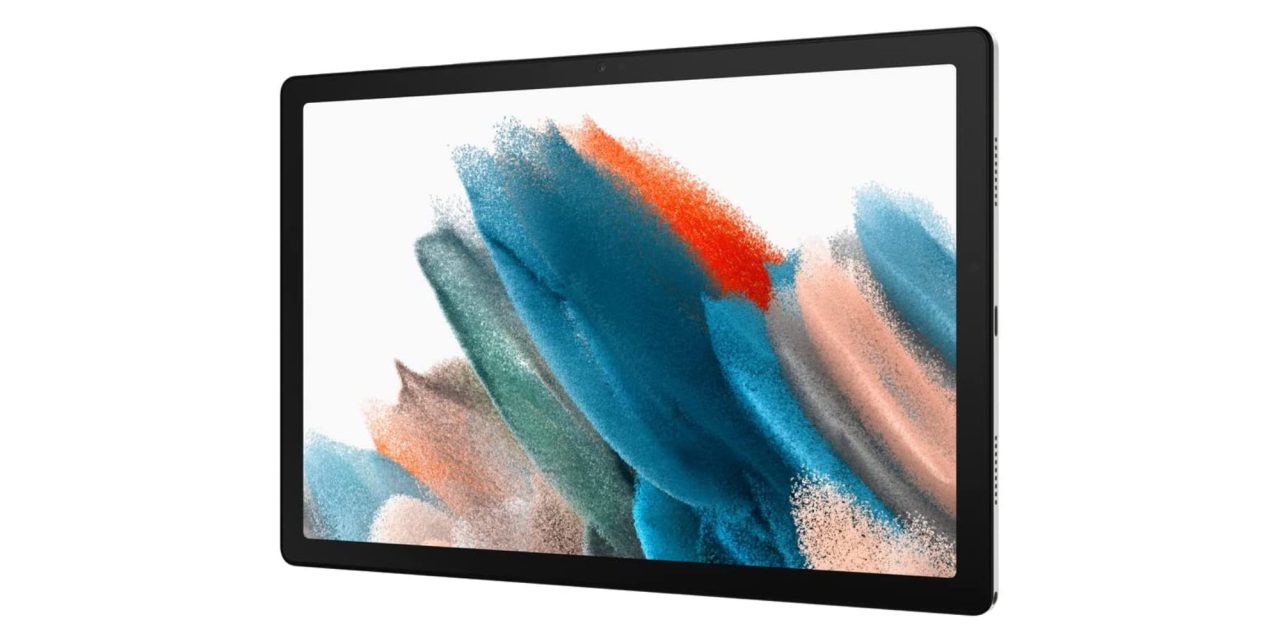 Samsung is now beginning to seed the Android 12 update for the affordable Galaxy Tab A8 tablet in selected European regions.

Despite the fact that Android 13 is already available for Pixel phones and the One UI 5.0 beta is in full swing, the LTE versions of the Galaxy Tab A8 are getting last year’s stable Android 12 release. This budget tablet was released back in January 2022 and, shockingly, shipped with Android 11 pre-installed. For $229, it seems a fairly solid package dispute the older OS build.

As reported by SamMobile, the OTA update is now beginning to roll out in vast portions of Europe including Austria, Bulgaria, the Baltic region, Czech Republic, France, Greece, Hungary, Italy, Luxembourg, the Netherlands, the Nordics, Poland, Portugal, Romania, Slovakia, Slovenia, Spain, Switzerland, and the United Kingdom.

Android 12 on Samsung Galaxy Tab A8 comes with One UI 4.0 rather than the latest version 4.1, which is found on the Galaxy S22 series. There are not too many drastic interface changes, but there are plenty of under-the-hood updates to enhance One UI on this cheap Android tablet.

Material You and Dynamic Color are included, which theme your device based upon the system wallpaper. There are also enhanced privacy controls with the new microphone and camera access indicators, plus much more that you can see in our full hands-on below. It is worth noting that as this is a tablet rather than a smartphone, certain features may be omitted.

Android 12 for the Galaxy Tab A8 brings firmware version X205XXU1BVI6, which should arrive via an OTA update over the coming weeks in the aforementioned regions. To check if the OTA update is waiting, head to Settings > Software update > Download and install.