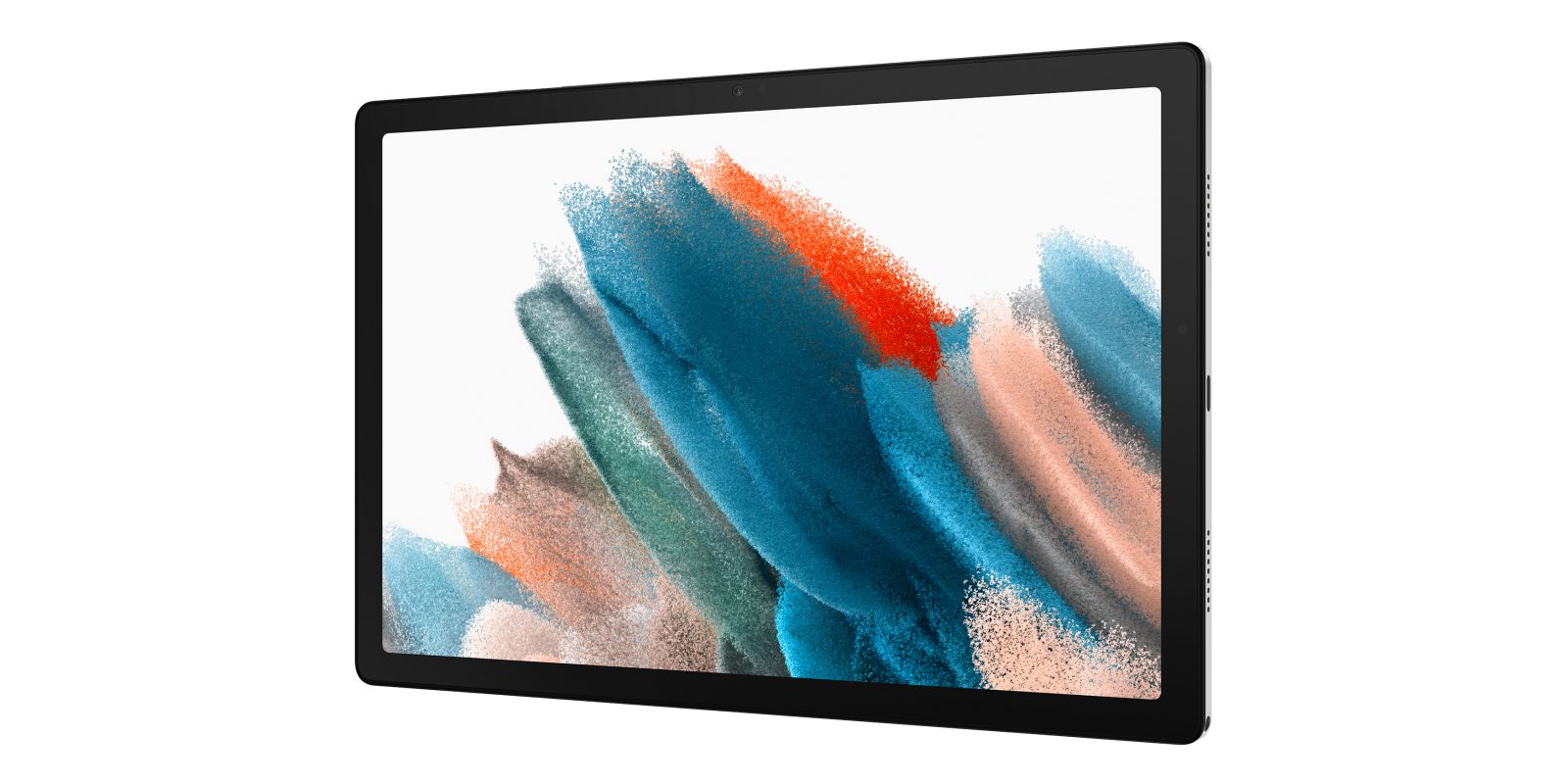 Mid-range Android tablets aren’t particularly hard to find, but Samsung has some of the best when it comes to longer-term support. Today, Samsung is unveiling its Galaxy Tab A8, which features a 10.5-inch display.

Update 1/14: Samsung has officially started selling the Galaxy Tab A8 in the United States for $229 for the 32GB model. Sales are open now with immediate shipping from Samsung.com, Amazon, and Best Buy.

The Galaxy Tab A8 fills the spot of an affordable tablet sitting below the Galaxy Tab S7 series, but it’s not a bad package overall.

A 10.5-inch, 1920×1200 display is the central selling point of this tablet, with the TFT panel taking up the entire front of the device with respectably sized bezels. Samsung says this tablet has an 80% screen-to-body ratio. A quad-speaker array with Dolby Atmos support and a 3.5mm headphone jack round out the entertainment features, with Tab A8 buyers also eligible for two months of YouTube Premium for free.

Running the show is Android 11. Samsung has not confirmed any specific support timeline for this tablet, but it’ll likely get quarterly security patches and at least an Android 12 update if previous models are any indication. An undisclosed octa-core chip is also paired with either 3GB or 4GB of RAM and 32, 64, or 128GB of storage. There’s a microSD card slot on all models, too.

USB-C is available for charging and data transfer, with a 7,040 mAh battery that’s capable of 15W “fast” charging. Notably, though, Samsung only includes a 7.75W charger in the box.

There’s a 5MP front-facing camera mounted in landscape orientation for video calls and an 8MP rear camera. There are no biometrics on the tablet, but the front-facing camera can be used for face unlock. The tablet will be available in gray, silver, and pink gold.

Samsung, unfortunately, has not yet revealed pricing details on the Galaxy Tab A8. The previous generation Galaxy Tab A7 10.5 starts at $229.

Samsung will be selling the Galaxy Tab A8 in the United States starting in January of next year, with Book Cover, Clear Edge Cover, and Protective Standing Cover accessories available alongside the tablet. Tab A8 sales will start first in Europe later this month.