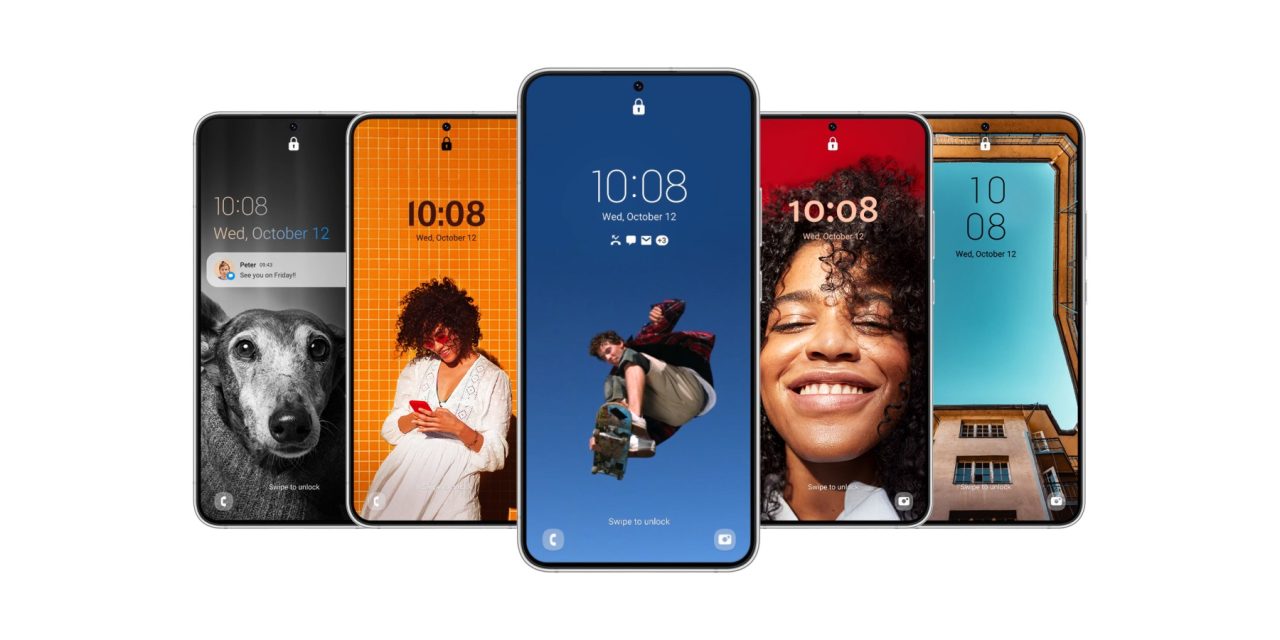 Android 13 is on its way to Galaxy devices – Samsung has just announced One UI 5 and shown off its final look for the first time.

Android 13 is a relatively minor update over Android 12, but Samsung is bringing a few of its own changes to the platform on top of Google’s.

As pictured above, one of the big new features in One UI 5 is a revamped lockscreen, which supports new clock styles, video wallpapers, and more. You can also now edit these directly from the lockscreen, much like iOS 16. Samsung says that One UI 5 has a “fresh new look and feel.”

Also similar to Apple’s latest major update, One UI 5 adopts “Modes,” which can be customized to adjust settings for “different parts of your life.”

Looking at specific features, Samsung is introducing “stack widgets,” which allow you to place multiple widgets in one homescreen location and scroll through them. The “smart suggestions” widget can look at your usage patterns to suggest specific apps. One UI 5 also improves on OCR, text extraction from the system and pictures you’ve taken.

Samsung is also picking up on Google’s focus for privacy and security in Android 13. Like on Pixels, there’s a combined security and privacy dashboard, and Samsung will also notify you when a picture you’re sharing might have personal information within.

When will One UI 5 be available?

Samsung already has One UI 5 based on Android 13 in beta for select devices, such as the Galaxy S22 series. The company says the final update will be released “in upcoming weeks” but hasn’t committed to a firm timeline. A launch later this month or in early November is expected.

The Galaxy S22 series is expected to get One UI 5 first, with the Galaxy Z Fold 4, Flip 4, and Galaxy S21 series to follow not long after. We’ll keep you posted on when updates start rolling out.