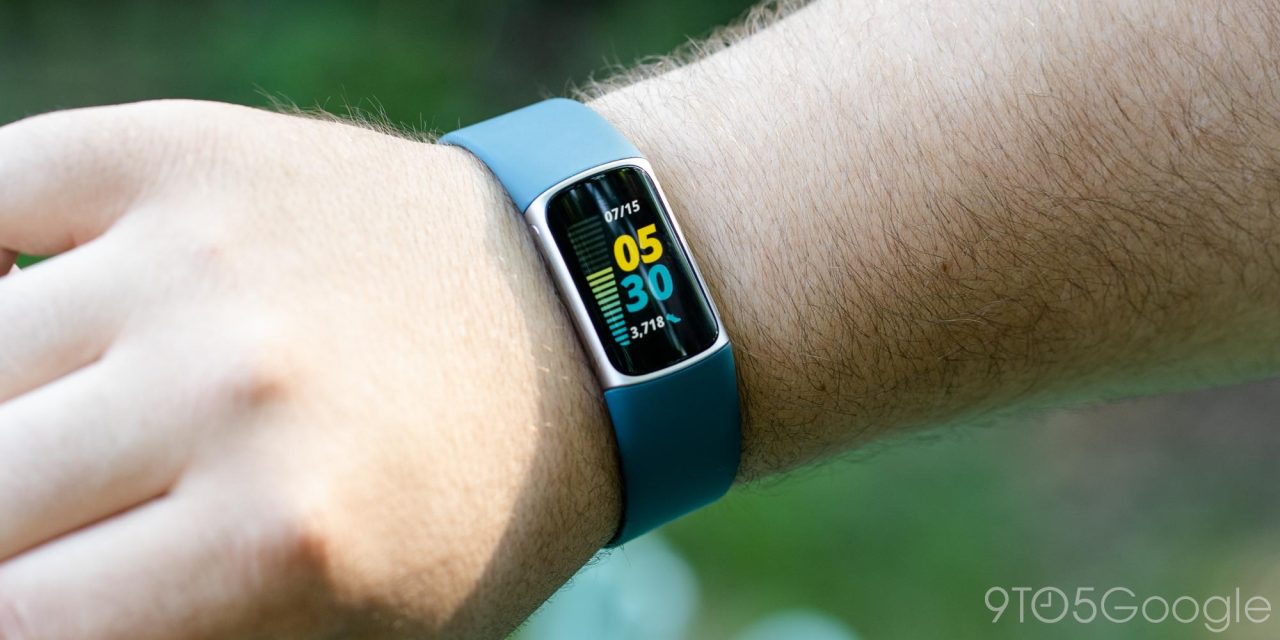 If you use a Fitbit smartwatch or fitness tracker, you might have noticed some inaccurate sleep tracking results this week as a result of Daylight Savings Time.

Reports have flooded in through Fitbit’s forums and Reddit (via PiunikaWeb) with users having noticed shifted times in their sleep tracking results.

I checked out my own results from Saturday night into Sunday morning and, sure enough, my results are also quite a bit off. The paired Fitbit Versa 4 I wore reported that I woke up around 7:20 a.m. in the Fitbit app, when in reality I woke up around 8:20 a.m.

Fitbit confirmed it is aware of the issue on Twitter in reply to one affected user, saying the company was working to address the issue.

Of course, this isn’t an uncommon issue for the Fitbit app following a time shift. Some users will notice similar behavior when traveling between time zones.

The good news is that this isn’t going to affect further results. In my case at least, times on my sleep tracking were completely accurate the following day. Still, one would think that with so many years of experience, this wouldn’t be an issue in the first place, especially given how much people spend on Fitbit Premium every month.