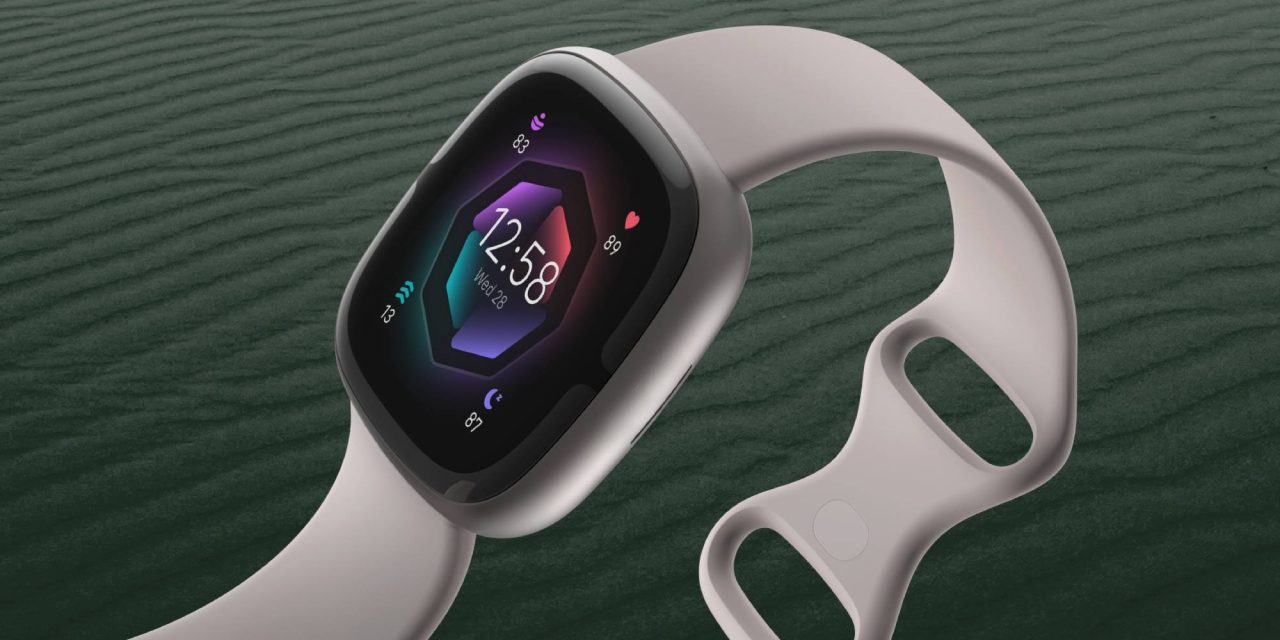 Google’s first true smartwatch lineup consists of three options between $230 and $350 which doesn’t leave a ton of room for each to be particularly different. This week, though, the Fitbit Sense 2 is down to $199, which makes it a compelling alternative to the Google Pixel Watch. Here’s why.

The Fitbit Sense 2 is usually a $299 fitness-focused smartwatch, and there’s quite a bit to love about it. It can track your workouts, has an ECG sensor, and has a lot of the features and sensors that the Pixel Watch is annoyingly missing.

Plus, the Sense 2 has much better battery life, lasting up to a few days on a charge, where Google’s Wear OS option often struggles to last through a full 24 hours.

But despite some clear benefits, it’s still hard to justify the Fitbit Sense 2’s price point. At $299, it’s just $50 less than the Pixel Watch, which has its own set of benefits. Google’s Wear OS has a better, smoother UI, and the watch itself has a more visually striking design. Beyond that, Google hindered Fitbit’s software in some big ways on the Sense 2, with third-party apps missing, and promised additions such as Google Wallet and Google Maps having no release date at this point. I’ve been using a Fitbit Versa 4 for the past few days personally, and the software experience feels like a massive downgrade from the Pixel Watch, and even prior Fitbit models.

At $199, though, this is a totally different story.

The Fitbit Sense 2 is a compelling alternative to the Pixel Watch at that price, especially if your focus is on things like workout tracking, sleep tracking, and overall wellness data. The Sense 2 is a better-equipped fitness device, where the Pixel Watch focuses a little bit more on the smartwatch side of the equation.

Related: Fitbit Sense 2 in-depth review: Everything you need to know!

Rather than asking what’s more important to you, the question now becomes if the Pixel Watch’s additional features are worth an extra $150. Third-party apps, a more expansive watch face catalog, and the physical design are obviously a big deal, but are they worth almost twice the cost? Personally, I don’t think so.

An even better deal was the brief time where the Sense 2 was down to $80 on Amazon, but that has since sold out.

You can get this Fitbit Sense 2 discount at most major retailers, including the Google Store, Fitbit.com, Amazon, Best Buy, and more.