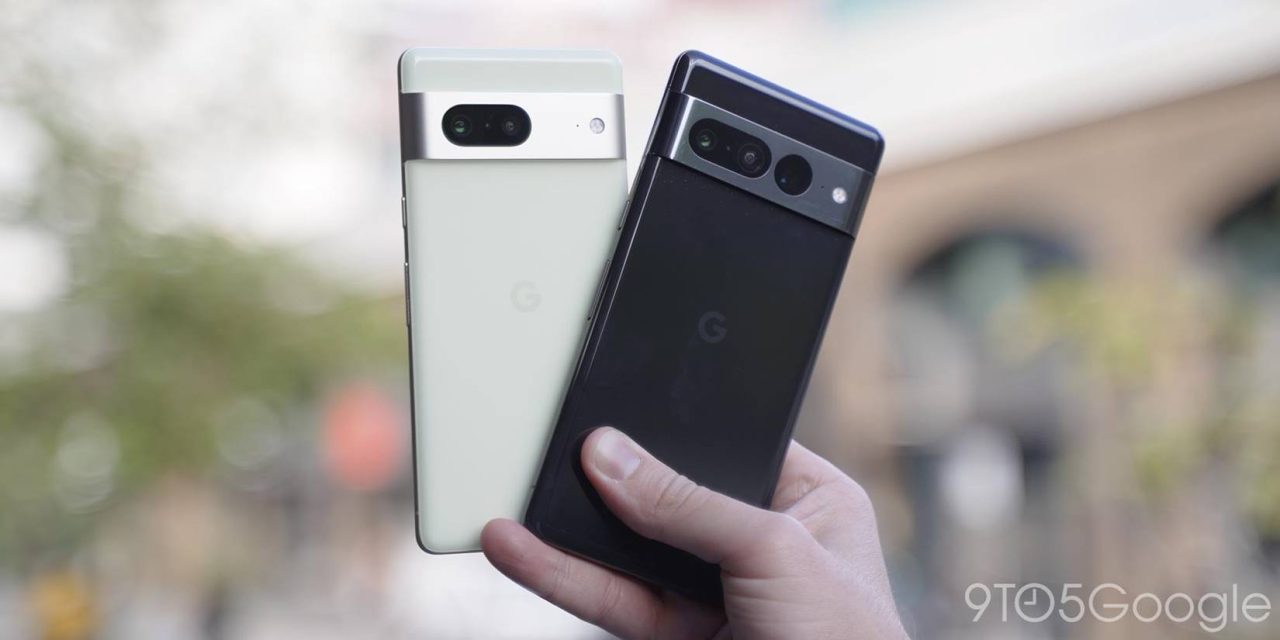 With the November security patch, the first Pixel 7 and 7 Pro update is rolling out with three fixes in a relatively quiet release.

The first Pixel 7 update touts three improvements across Display & Graphics and System. Google appears to have resolved how the larger flagship draws more power than other Android phones, while the green flicker was something that occurred in earlier betas.

For November, there are global and Verizon (US) builds for the Pixel 7 series in November. Expect more fixes and changes with Android 13 QPR1 next month, with the current beta already pretty stable and live with new features.

Meanwhile, the Pixel 6/Pro and 6a get a “fix for issue causing increased power consumption while certain apps installed.” No other details were shared. Google this morning is also widely rolling out the latest Recorder 4.0 update.

Use the following device key to interpret the Android 13 Pixel changelog: