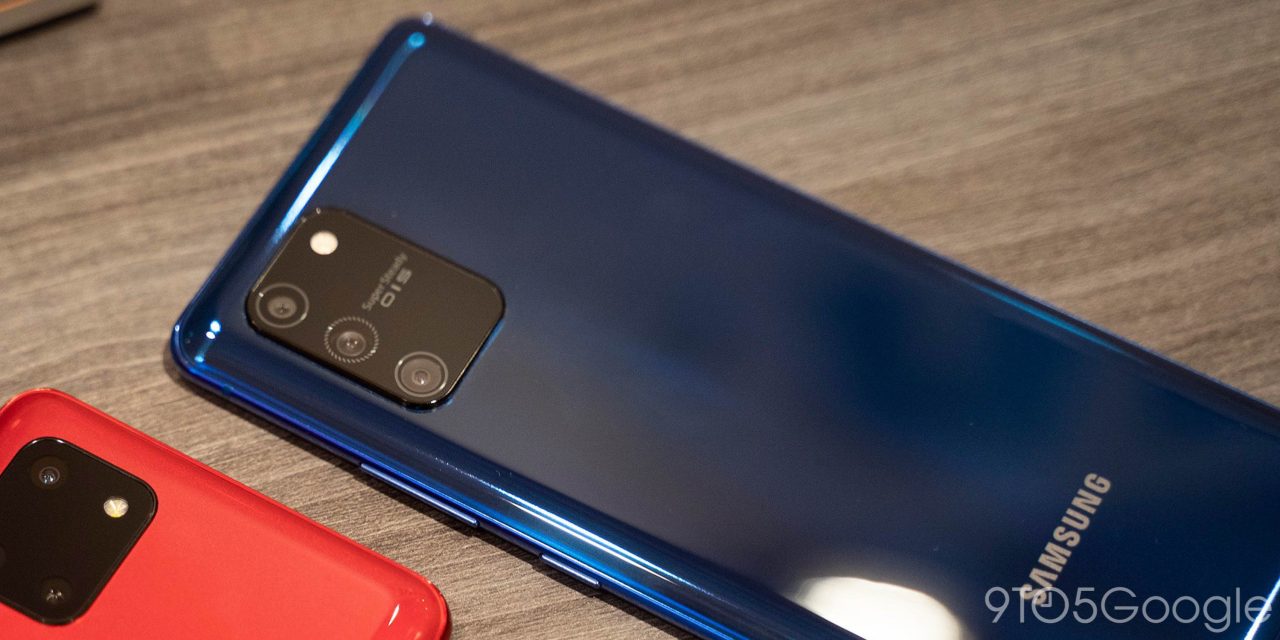 Samsung is getting into the thicker part of the list of devices to bring Android 13 around to. With that, Android 13 – One UI 5 – is now available for the Galaxy S10 Lite, Galaxy A52, Galaxy M33, and the Z Fold 4 in another region.

Samsung’s version of Android 13 brings performance improvements as well as features that we didn’t see with Android 12. On the surface, the new theming and animation changes do well to give your Galaxy device a fresh new feel – so long as the OS upgrade is available.

Samsung’s to-do list for device rollouts is a long one, though we’re pretty far into it at this point. For instance, the Galaxy S10 Lite is the latest in line to receive the Android 13 update (via SamMobile). In Spain, users are reporting the S10 Lite is starting to receive the One UI 5 rollout. The update should come to more users down the road, though this is neat to see even if just in one region. This update will be the last OS update the S10 Lite sees.

With that, the Galaxy A52 and Galaxy M33 are both reportedly seeing Android 13 as well, bringing the new update to more of Samsung’s budget devices. As things stand, Samsung’s doing an exceptional job delivering these new updates to devices that don’t sit as high on what would be considered a priority list. For the Galaxy A52 and M33, users in Europe are able to install and update their devices now. The Galaxy A52s 5G also picked up Android 13 outside of South Korea.

Though the Galaxy Z Fold 4 has been eligible for the Android 13 update for the past couple of weeks in Asia and Europe, users in Canada were left in the lurch. Now, it looks like region expansions have begun and Canadian users are able to install One UI 5 on their Galaxy Z Fold 4 devices.

As with most devices, the Android 13 update will come to more regions over time. Samsung is still working on getting the upgrade out there, though its track record suggests it shouldn’t be long.