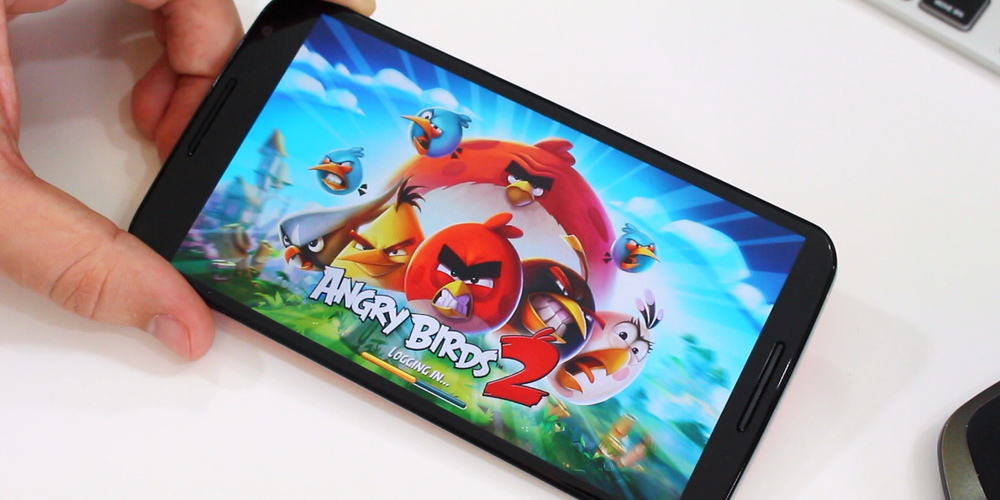 Once upon a time there was a small Finnish game development company called Rovio. It wasn’t particularly famous, nowhere near the likes of EA Games, but then Angry Birds happened. The original title took the iOS App Store by storm before eventually landing on Android. Since those early days the brand has become one of the most recognizable brands in the world. There’s clothing, toys and even short animated shows as well as numerous movie tie-in games like Angry Birds Rio and Star Wars. What was once the popular darling of the App Store is now a digital behemoth.

END_OF_DOCUMENT_TOKEN_TO_BE_REPLACED

Angry Birds 2 released for Android, free to download on the Play Store

Rovio has finally released the long-awaited official sequel to the original Angry Birds mobile game. Since the first title saw phenomenal success on the iOS App Store, the game has gone on to amazing heights. With several official movie tie-ins, including the popular Star Wars titles, Angry Birds is the ultimate success story of the mobile app world. And now, Angry Birds 2 is available to download.

The game retains the key features, in that you fling birds with a catapult in an attempt to destroy blocks and kill green pigs. However, it does have some new features. Some levels now have multiple stages to complete, and you have to choose which bird to launch next. You can challenge other players and there are even more magic spells too, to help you complete difficult levels. As always, there are plenty of pig bosses to wipe out.

It’s free to download and has the expected in-app purchases. Download the app from the Play Store.

You can watch the official gameplay trailer here, if the embedded player doesn’t work, head on over to the YouTube page: