HTC’s Senior Global Online Communications Manager Jeff Gordon has come out on Twitter to say some things about the upcoming calendar year for the Taiwanese corporation, and it sounds pretty exciting if you want to take him at his word. He’s “overwhelmingly excited” for 2015.

END_OF_DOCUMENT_TOKEN_TO_BE_REPLACED 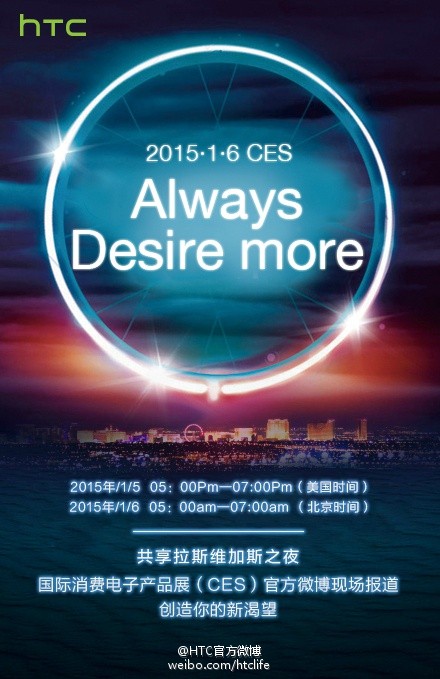 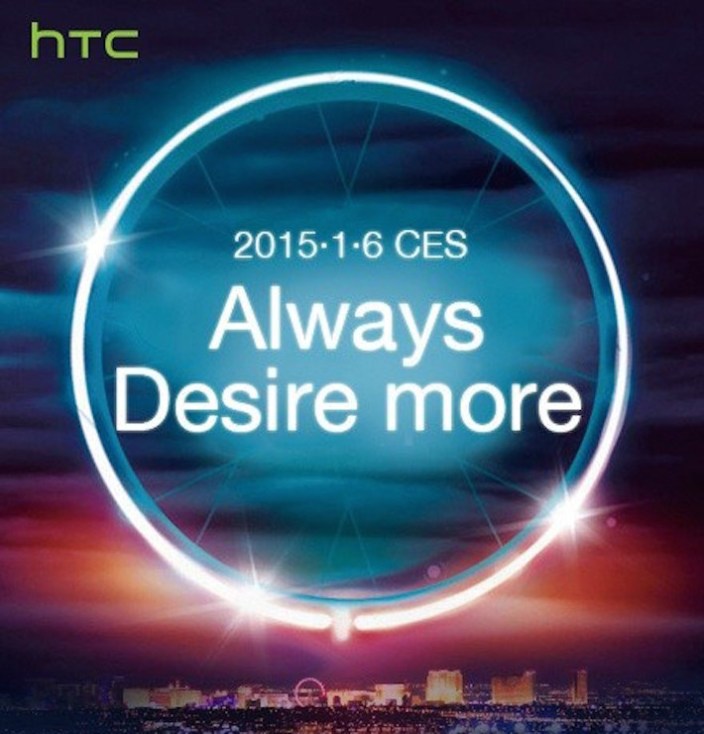 As we reported yesterday, there are several rumors floating around that HTC intends to announce a new device of some kind at this year’s CES in Las Vegas, an event that’s typically fairly quiet for the Taiwanese corporation. But while many believed that the upcoming device might be the company’s next flagship, codenamed “Hima,” a new teaser image posted to the company’s official Weibo account would suggest otherwise. The image makes direct reference to the company’s “Desire” line of affordable phones.