Twitter brings ‘Highlights’ to its Android app, gives you a quick summary of your feed 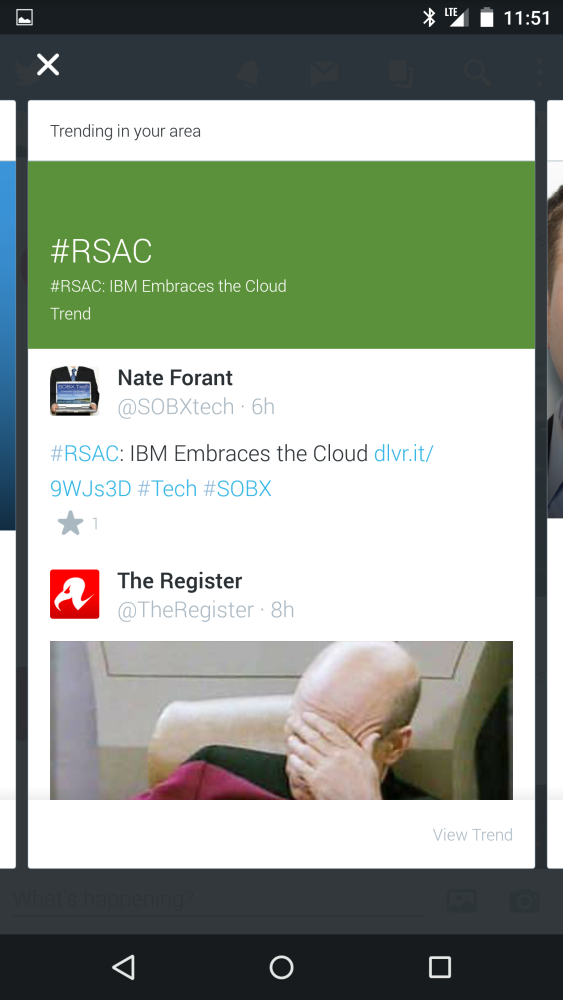 Twitter has today announced that it’s bringing a new feature called “Highlights” to its official Android app. The feature aims to condense your Twitter feed to be much more easily digestible, giving you only the tweets and stories that you really want. When you don’t have time to flick through your entire timeline, Twitter hopes you’ll go to Highlights for a grab-and-go fix… END_OF_DOCUMENT_TOKEN_TO_BE_REPLACED