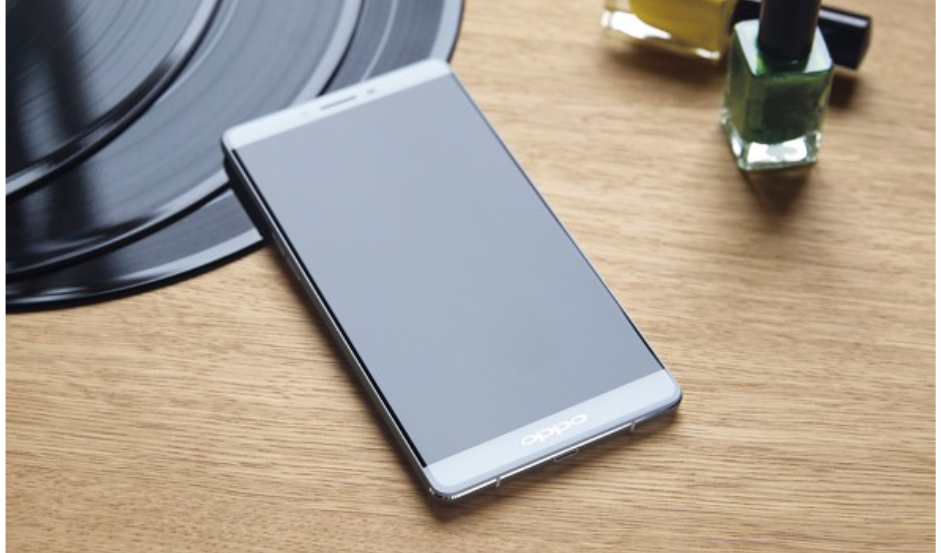 OnePlus One expected to be available in June

If you’ve got an eye on the OnePlus One, but you’re not too keen on smashing your current smartphone to bits in order to get the handset early, then you’re not alone. The good news is that you shouldn’t have to wait too long to get your hands on the self-proclaimed “flagship killer.” In a recent production update alert, OnePlus revealed that after it clears its first 100 devices from its Smash the Past campaign, the company will ramp up production for a larger batch of 16GB Silk White models of its new phone in mid to late May. This production run will require a hard to get invite, so what about the rest of the world?