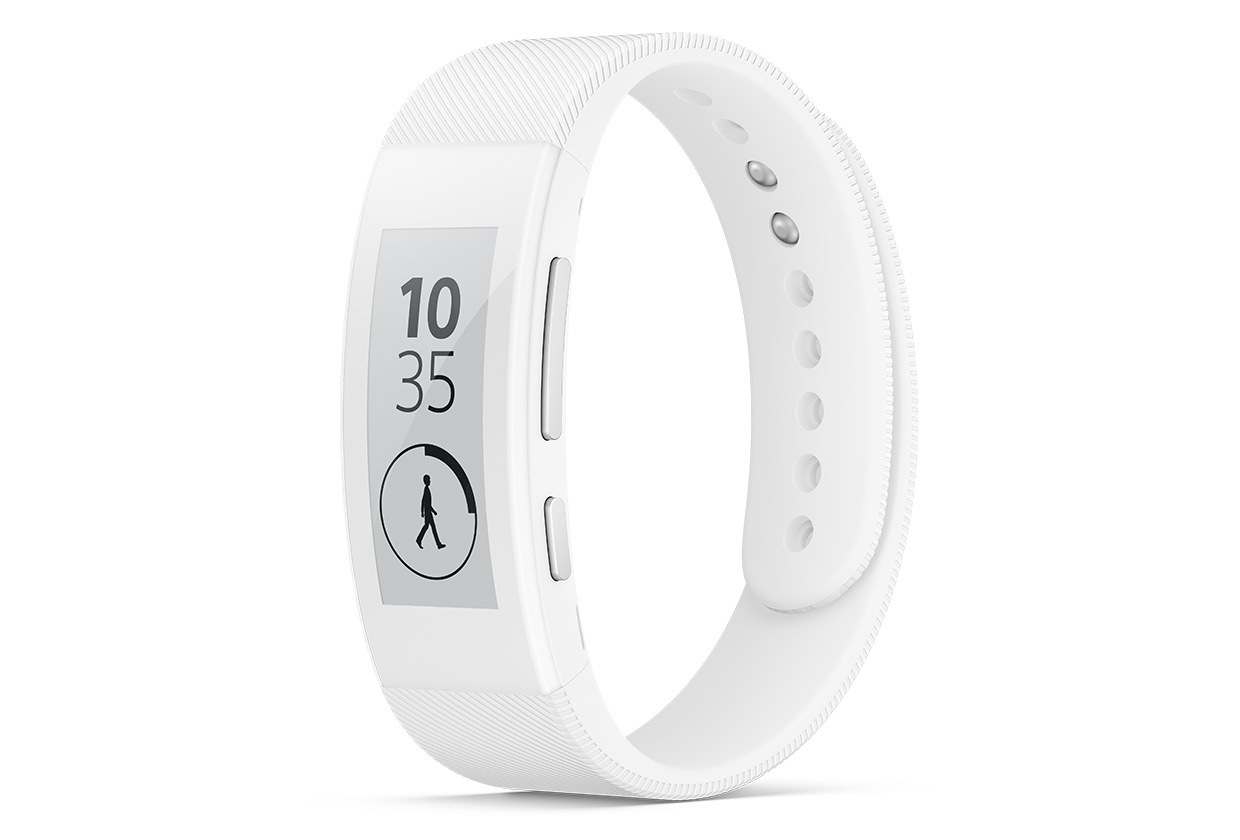 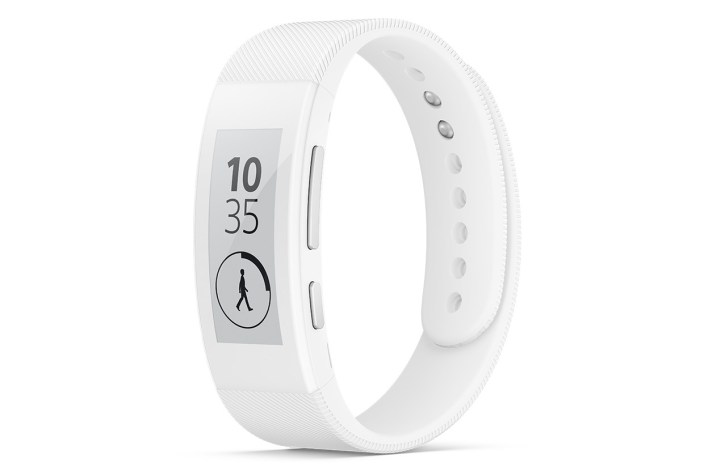 The SmartBand Talk—which we leaked and was announced alongside the SmartWatch 3 earlier this year—is about to launch worldwide in the coming weeks, but today, its app has officially launched on the Play Store. Alongside the launch of this main companion app, the company has also launched four extension apps, which bring even more features to the SmartBand Talk.