HTC One M8 Prime has been ‘suspended indefinitely,’ M8 Plus is still in development 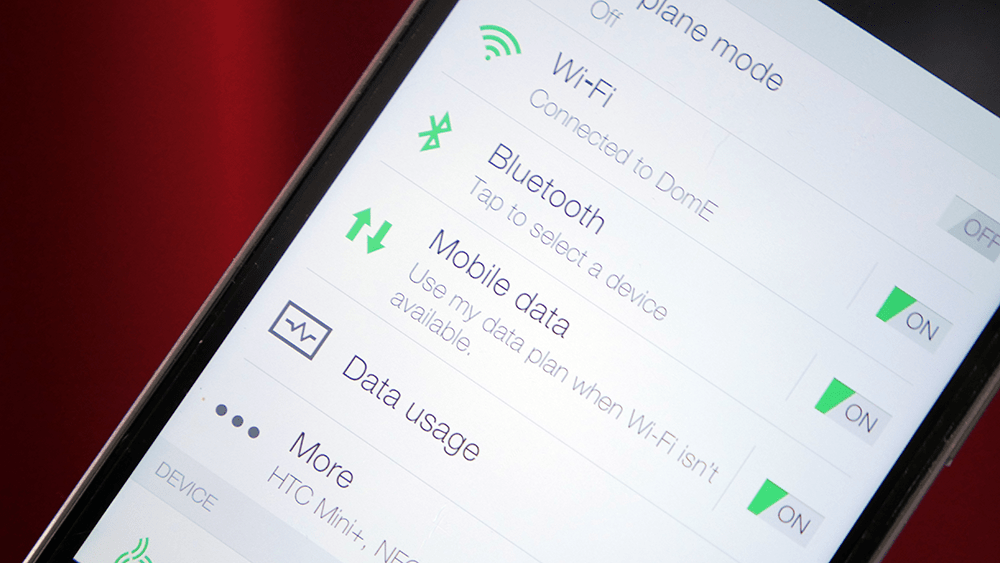 There have been so many rumors surrounding the launch of a premium HTC One M8 that it’s almost hard to keep track of them all. Initially labeled as the HTC One M8 Prime, this device was said to feature a QHD display with specifications that would outweigh HTC’s recent One M8 release.

Tonight, renowned leaker Evleaks claimed that the Prime has been officially canned by HTC and we won’t be seeing a public launch any time soon. In a way this report is accurate. The “One M8 Prime” is not and never has been the official name of the device in question. According to our sources, however, the actual phone referred to by that title is still in development…

Recently, a source close to 9to5Google informed us that the device previously known as “Prime” was actually called the One M8 “Plus,” and that it would come to market later this year, likely in August or September. This alleged “Plus” device is said to carry high-end specifications that closely match the rumored Prime, but it’s possible that these could actually be different prototypical iterations of the same phone.

As mentioned in our HTC One M8 Plus article, this device would feature a higher pixel count that any smartphone on the market and could possibly sport a 5.2-inch display. This contradicts the rumors of HTC’s 5.5-inch Prime, but that doesn’t mean the Taiwan-based company has given up on launching a premium device.

Our source indicated that the “Plus” is still a work in progress and that the news surrounding the Prime being cancelled is simply “because there is no Prime” since “it’s called the Plus.” It’s highly plausible that HTC has been working on multiple “premium” devices with various names, but has decided to kill development on one model. We’re being told that the HTC One M8 Plus is still very real and in development.