Nest now works with Dropcam, LiftMaster, and a host of home automation services 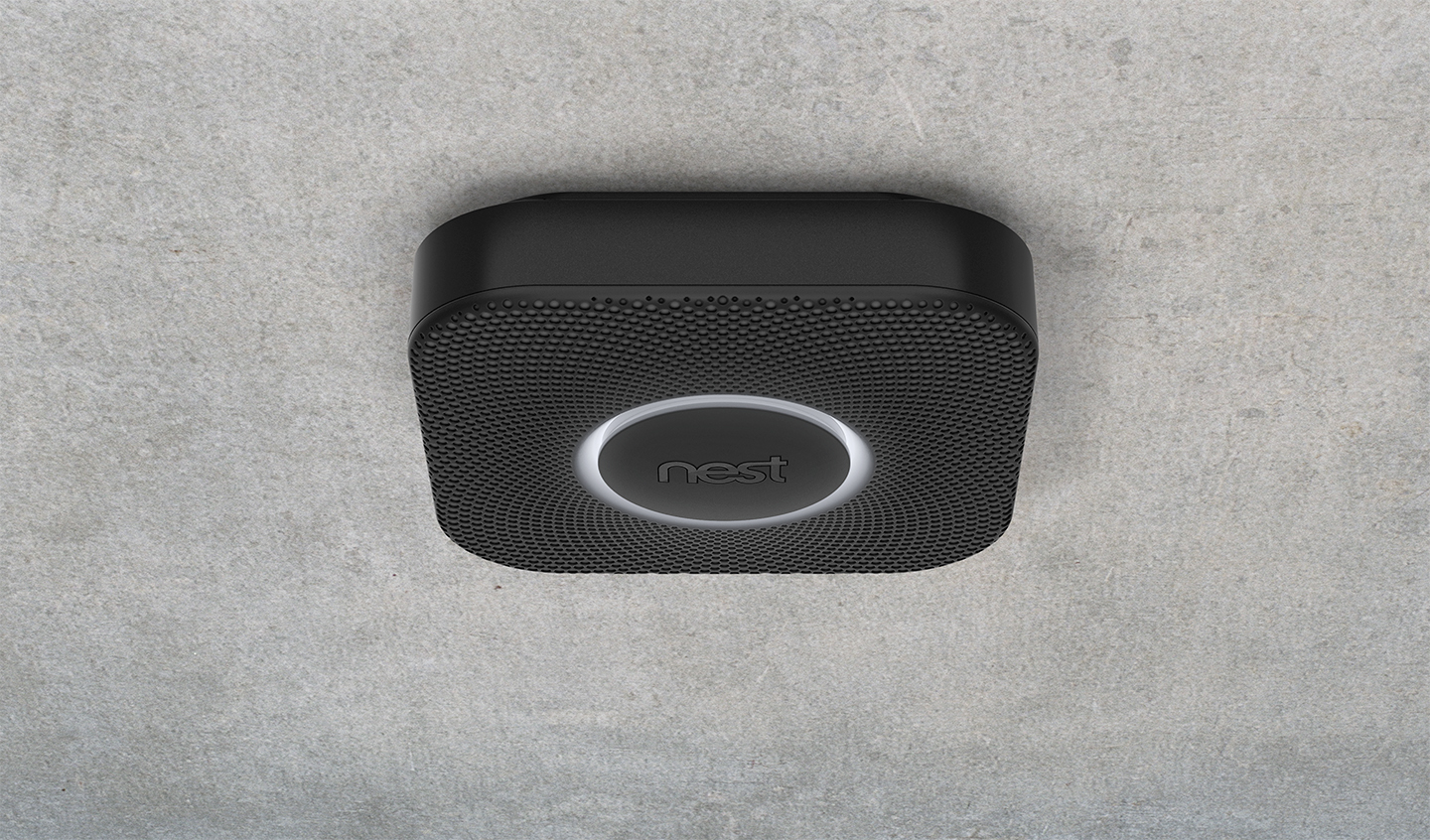 Nest, makers of smart thermostats and smoke detectors, announced today that it is expanding its platform to be compatible with even more hardware and third-party home automation software. Namely, the company’s “Works with Nest” program has been announced to now include Dropcam—the Nest-owned home security camera—and the company also says that its products will now work great with a variety of home automation systems including those from URC, RTI, Crestron and Control4.

Now we’ve added Dropcam to Works with Nest. When your Nest Protect alarm goes off, Dropcam records a clip of the smoke or carbon monoxide event and saves it for you, regardless of whether you pay for Cloud Recording. And when you set your Nest Thermostat to Away and walk out the door, Dropcam automatically turns on motion alerts so you’ll know if anyone’s in the house.

While integration with Dropcam seems handy, the announcement of Nest’s devices now working with other home automation software is equally as important. These pre-existing systems control a wide variety of aspects of home automation including lighting, music, and more—and now you can add Nest to the list. Additionally, LiftMaster’s MyQ technology was announced yesterday to also be joining the ranks among hardware that works with Nest.