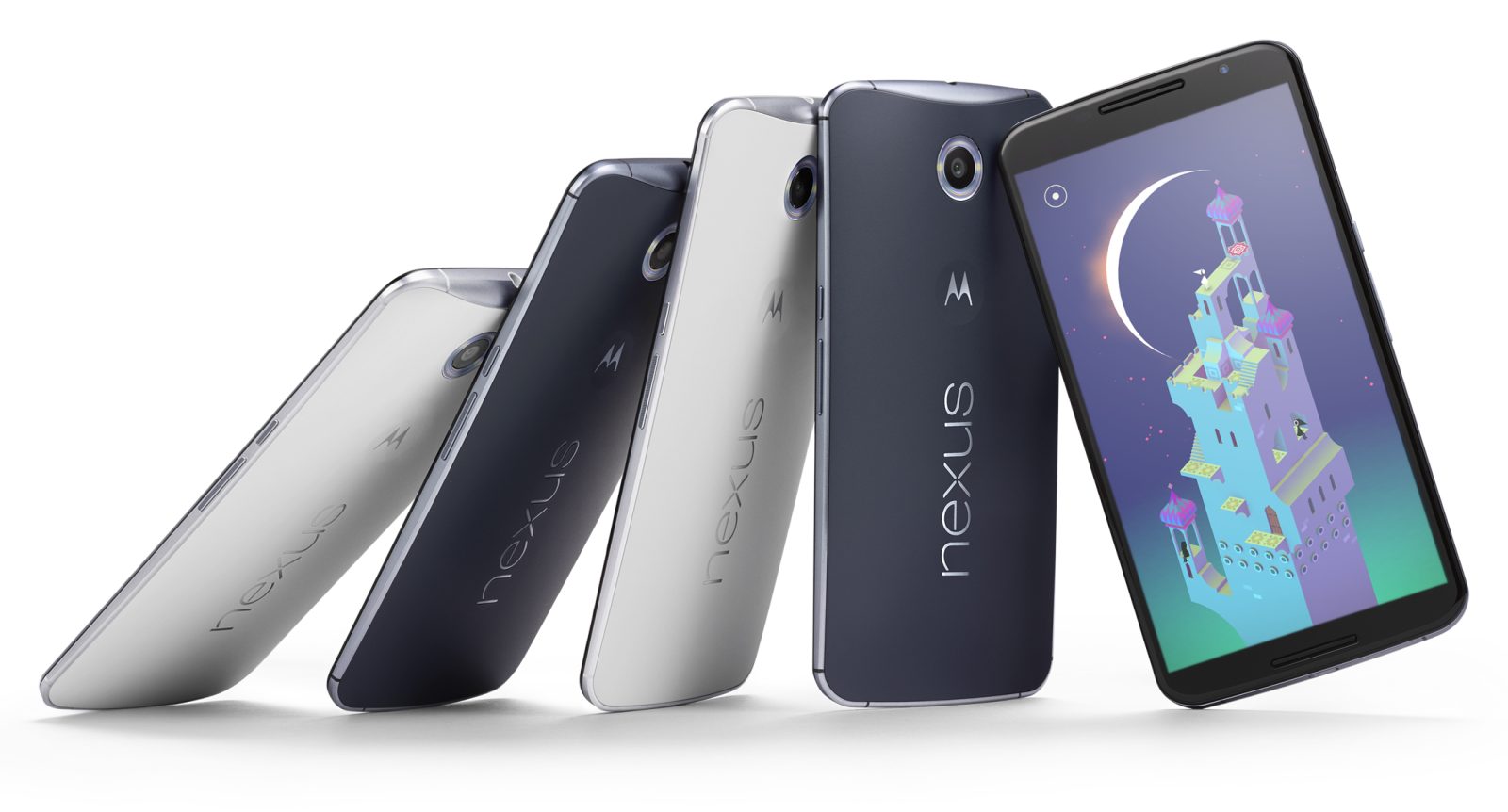 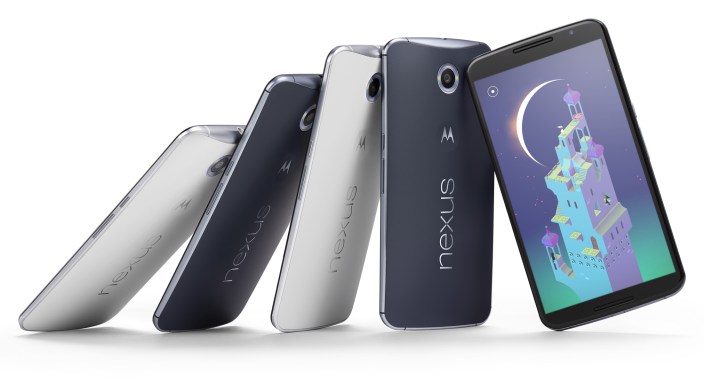 Google has outlined several of the new security enhancements that have been added to Android Lollipop, the latest version of its mobile operating system, such as encryption enabled by default and a new lock screen that is more convenient and powerful to use than ever before. Read ahead for a closer look at some of the new security features.

Google claims that lost and stolen devices are the number one security issue affecting smartphone users, so it has introduced Smart Lock as a feature that enables you to tell your phone to unlock using Bluetooth pairing, NFC, or even a smile faster than ever. You can also configure certain notifications that are allowed to be displayed on the lock screen.

Android devices running Lollipop will also be more secure out of the box with full device encryption enabled by default from the first time the device is booted on. A unique key is assigned to a device permanently, which Google claims is how it has built encryption on Android devices for the past three years.

Last, Android has strong application sandboxing with Security Enhanced Linux (SELinux) that makes it easier for the platform to audit and monitor potential attacks. Android Lollipop has SELinux Enforcing Mode required for all apps on all devices, making the operating system an even more attractive choice for enterprise customers.

Per the Official Android Blog:

The simplest way to stay safe is now even easier  What’s the simplest way to keep the data safe and secure on your mobile device? Use a screen lock! Lost and stolen devices are the number-one security issue affecting smartphone users. Still, a lot of people using mobile devices don’t use a pin or password because it takes too long to unlock, dozens of times per day. We’re making it easier than ever with Smart Lock, which lets you tell your phone to unlock using Bluetooth pairing, NFC, or simply your smile—faster than before. Plus, you can allow certain notifications to be accessible from the lock screen, helping you quickly get at the information you need while still keeping your device protected.

More secure, from the first time you turn it on  People use safes and combination locks to protect their physical goods. With digital information, encryption acts like a safe to protect your information from thieves and snoops. That’s why we’ve worked hard to provide this added security for our users, which will now be the default from the moment you power on a new device running Lollipop, keeping your data safer without needing you to fiddle around in the settings. Full device encryption occurs at first boot, using a unique key that never leaves the device. This is the safest way to encrypt your device, which is why it’s how we’ve built encryption on Android since it first launched three years ago.

SELinux, making Android secure enough for the most demanding customers  Android has had a strong application sandbox since the very beginning; Security Enhanced Linux (SELinux) pushes enforcement of the Android security model further into the core of the OS and makes it easier to audit and monitor so there’s less room for an attack. With Android 5.0, SELinux Enforcing mode is required for all applications on all devices. Multiple vulnerabilities have been prevented since we first introduced SELinux last year; by strengthening it even more, Android becomes a top choice for enterprise customers that have really strict security standards, such as the government. This is a feature that the broader security community helped us build, and is an example of how Android’s open nature helps make your device more secure every day.