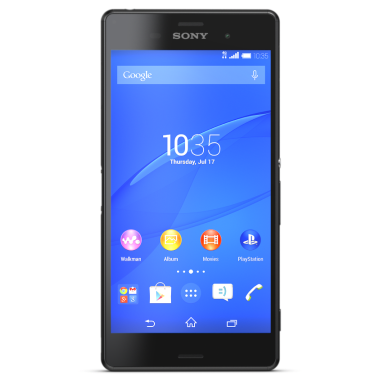 After a rebranded run with Verizon, the Xperia Z3 is now officially on sale at T-Mobile. Last week, some of the carrier’s customers received their pre-orders early, but if you weren’t among the lucky few, you can now purchase Sony’s waterproof flagship smartphone directly from the magenta-hued wireless carrier for no money down at a price of $26.25 per month for two years.

If you’re not a fan of making payments, you can also buy the device outright for $630. In celebration of the Xperia Z3’s T-Mobile launch, the carrier has partnered with Sony to offer up to six free downloadable movies, including 22 Jump Street, Captain Phillips, Amazing Spider-Man 2, Cloudy with a Chance of Meatballs 2, 30th Year Anniversary Edition of Ghostbusters and Moneyball.