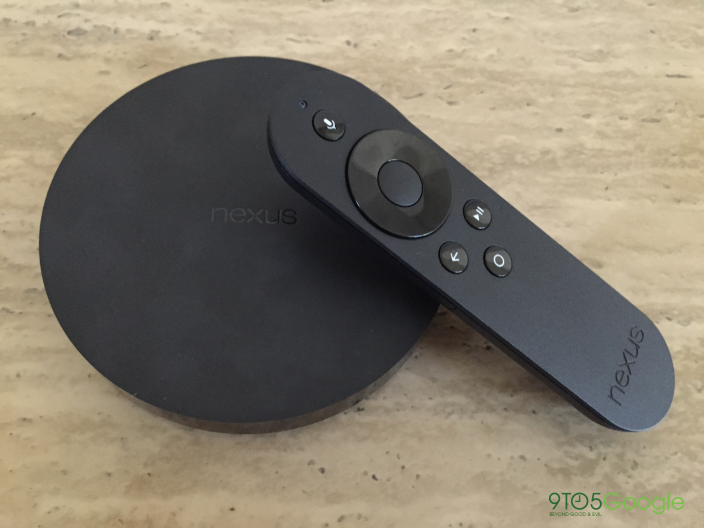 And then there were two. Google recently released the factory image for its Nexus 9 tablet and for an encore the search giant has uploaded an image of its Nexus Player. Indexed as version LRX21M, if you’ve invested in Mountain View’s media puck, it’ll be a good idea to snag this download, just in case you decide to tinker with your TV’s newest companion.

Google has now released factory images for two of its new flagship products, so the Nexus 6’s life preserver should soon be on its way. As for the Nexus Player, if you’re still debating on adding it to your home theater stack, be sure to check out our full review to see if it will meet your needs.