Salesforce appoints YouTube CEO Susan Wojcicki to board of directors 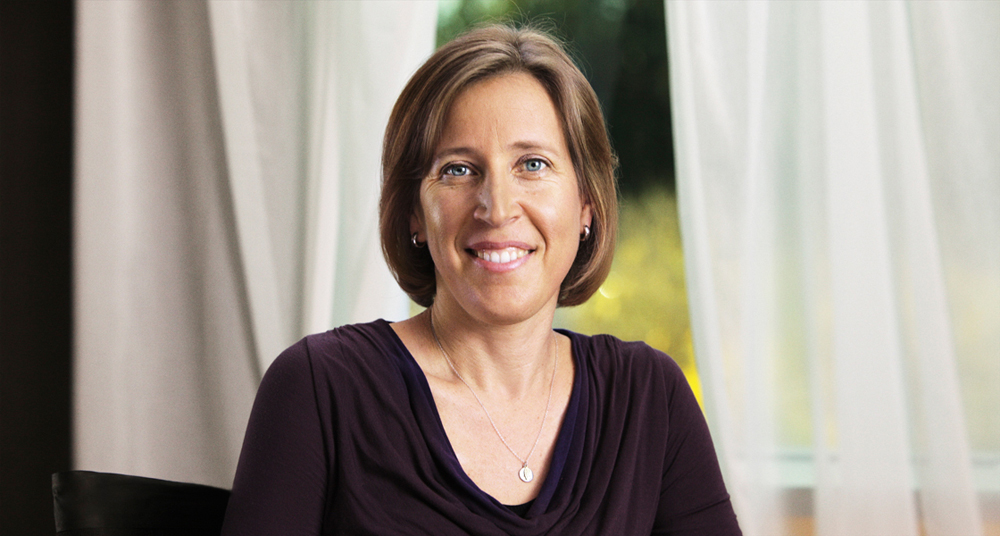 YouTube CEO Susan Wojcicki will become the 11th member—and the first woman—on the Salesforce.com board of directors, the company announced today in a press release.

Wojcicki, Google’s 16th employee, has been with the Mountain View company since the very beginning. She previously ran the company’s advertising unit, and was in charge of products like AdSense and AdWords until she took over YouTube earlier this year.

The full Salesforce press release is below:

“We are delighted that Susan has joined our Board of Directors,” said Marc Benioff, chairman and CEO, Salesforce. “Susan is an extraordinary executive who has been instrumental in helping to build the world’s largest consumer cloud company, where scale, reliability and security are of critical importance. Her experience will make her an outstanding addition to our board.”

“Salesforce has revolutionized enterprise software and has an amazing culture of innovation,” said Susan Wojcicki. “I’m very excited to be joining the Salesforce Board of Directors.”

• Wojcicki is currently CEO of YouTube, the world’s most popular digital video platform, which was acquired by Google in 2006. • Prior to joining YouTube in February 2014, Wojcicki was senior vice president of Advertising & Commerce at Google, where she oversaw the design and engineering of AdWords, AdSense, DoubleClick, and Google Analytics. • Wojcicki joined Google in 1999. In 2002, she began working on Google’s advertising products and over the next 12 years she led teams that helped define the vision and direction of Google’s monetization platforms. • Wojcicki graduated with honors from Harvard University, holds a master’s in Economics from University of California, Santa Cruz, and an MBA from UCLA.

About Salesforce Salesforce, the Customer Success Platform and world’s #1 CRM company, empowers companies to connect with their customers in a whole new way. For more information about Salesforce (NYSE: CRM), visit: www.salesforce.com

Salesforce, the Customer Success Platform and world’s #1 CRM, empowers companies to connect with their customers in a whole new way. For more information about Salesforce (NYSE: CRM), visit: www.salesforce.com.

Any unreleased services or features referenced in this or other press releases or public statements are not currently available and may not be delivered on time or at all. Customers who purchase Salesforce applications should make their purchase decisions based upon features that are currently available. Salesforce has headquarters in San Francisco, with offices in Europe and Asia, and trades on the New York Stock Exchange under the ticker symbol “CRM.” For more information please visit http://www.salesforce.com, or call 1-800-NO-SOFTWARE.